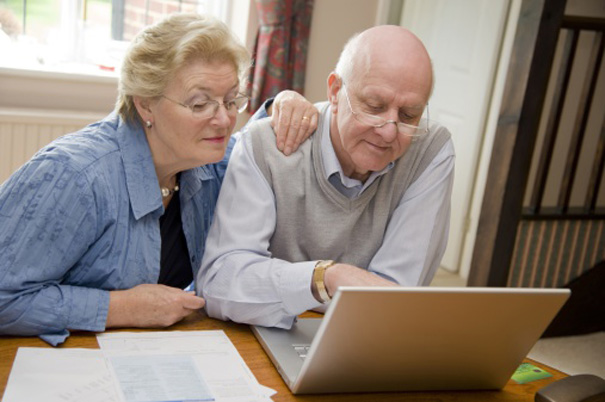 We’re not all the same.

That’s not a politically incorrect message.

It’s a message about marketing to older consumers.

And it’s the message Dick Stroud delivered on June 12 as keynote speaker at the Age Aware Summit 2014 at Sheridan College in Oakville (elderesearch.sheridancollege.ca).

“Just because we share a birthday doesn’t mean that we have a common set of attitudes, beliefs and emotional drivers that are powerful enough to be of marketing value,” advises the 65-year British consultant. His company, 20plus30, specializes in marketing to the mature consumer.

Generalizing about people’s feelings and aspirations just because they occupy the same place on the age spectrum “is something that makes people resentful,” he warned.

Older people whose health, finances and education are different are very different consumers, he says.

If a shared birthday is “the only thing you’ve got which holds us together, you’ll have to work very hard to find content, shared values and things that will appeal to me.”

The exception, he says, is “being offered a particular financial incentive. If there’s car insurance only available to somebody over age of 65, I’ll put up with being labelled over 65.”

What we do have in common as mature consumers is that “in one way or another, we experience physiological aging and life stage events. We all have financial decisions to make and there’s a whole raft of issues and concerns around health.”

All this, he says, is what makes marketing to older consumers so interesting — and challenging.

But be careful about what you call us if you try to group us together.

Older people in England and elsewhere in the world, Stroud notes, aren’t boomers because the post-war boom in the birthrate was a North American phenomenon.

“The media in the U.K. does use “boomer” but doesn’t understand what it means,” he says. “In the U.K., there was a little boom until 1953 and then the birthrate fell.”

The preferred term in the U.K., he says, is “pensioner,” with 65 or 66, when pensions begin, being the trigger date.

He adds, “These are not terms I like but the media has to find something to group people together.”

He explains, “The marketing strategies for each is very different.”

Stroud’s business tends to be more in the age neutral spectrum — something trading across all age groups but with a potential to be marketed to older people.

One company which has succeeded remarkably in doing just that is Apple, according to Stroud.

“No one has scored as high as Apple in age friendliness,” he says, citing their “absolute attention to detail in all aspects: stores, websites, usability, functionality.”

If you’re like me, he says, with aging affecting eyesight, flexibility, hearing and with comprehension lower, Apple products appeal to me.”

He also has high praise for a international hotel chain that’s building 300 hotels in the Asia Pacific region over the next 20 years and is recognizing the rapid aging of China as a consideration in all aspects of planning. “Most large international companies recognize the importance of needing to adapt to the aging population,” he says. “The problem they share is how to do that.”

A common mistake, he says, is to consider the factor of “age” in isolation.

“There are multiple factors affecting consumers, old and young, that are just as important. For instance, the ongoing impact of the recession and the new opportunities created by the latest phase of digital developments.”

When Stroud first started in the “age business,” he says, most entrepreneurs who perceived this as a business opportunity were themselves older. “The opposite is now the case with many young people starting companies to target their parent’s and grandparent’s generation.”