Keep Slaving Away At Work—It’s Good For You! 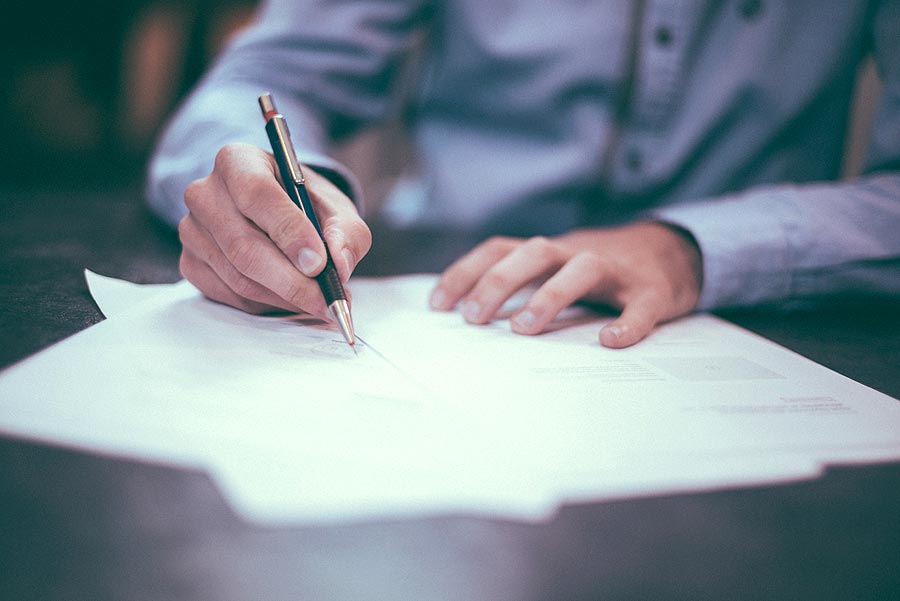 Photo by Helloquence on Unsplash

Forget about retiring and you’ll remember more and live longer.

That’s the advice researchers are offering. A study found that retiring after age 65 may help people live longer, reduce the risk of chronic illness, and delay age-related decline in physical, cognitive and mental functioning.

The Oregon State University study was published online in the Journal of Epidemiology & Community Health.

It reported that the risk of dying from any cause over the study period was 11 per cent lower among people who delayed retirement for one year—until age 66.

The risk of dying fell further among people who retired between the ages of 66 and 72. Even workers who retired for health reasons had a lower risk of dying, compared with those leaving work at 65.

The benefits of remaining in the workforce occurred irrespective of gender, lifestyle, education, income and occupation.

Compared with retiring at age 65, workers who retired in good health at age 67 had a 21 per cent lower risk of dying.