What I Learned from Stanley Cup 2013 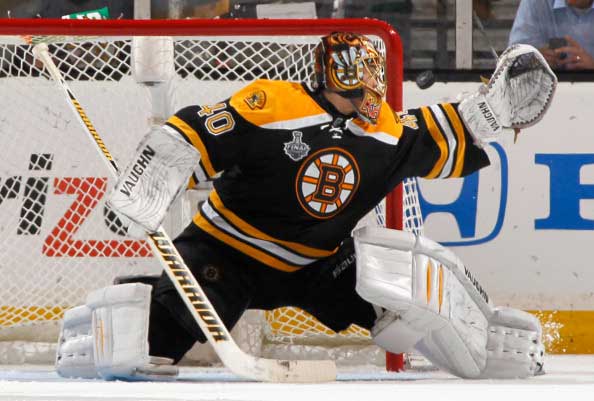 Even fickle viewers of Hockey Night in Canada, like me, watch the Stanley Cup and so I came upon some fascinating new information that has nothing to do with the origin of Tuukka, the name of the Boston Bruins goalie.

The information I got from the broadcast didn’t even have anything to do with hockey.  It came from the Gillette commercial. I learned that women, or at least some hot young women, prefer men with smooth, hairless bodies,

Surprising as this was — since a tasteful amount of hair on men has always been linked with masculinity, body hair being a secondary sex characteristic, it naturally required additional research into the hairscape of male torsos.

Sure enough, the Gillette website for English Canada reiterates the commercial, encouraging men to “Get The Look Women Want.” Up comes 21-year old blonde Kate Upton, in full cleavage, whom Google identifies as a model and actress known for her appearances in Sports Illustrated Swimsuit Issue.

She’s preceded by the question, obviously rhetorical under the circumstances, “Does Kate like men who don’t body groom?”

Responds Kate, whose chest also appears to be integral to the discussion, “I wouldn’t date a guy who had grooming problems, so, no.”  She finishes with a dismissive wave of the hand and a giggle that sets her right breast a’bouncin’.

Next question (and here we leave chests momentarily): “How important is it for men to shave down there?” Kate adopts her sexiest pout and with a suggestive wink, says emphatically, “Very!”

It’s only on the North American site that Kate and her two hot pals encourage men to take it all off with the Gillette Pro Fusion Body Styler razor. On international sites, you’ll see male athletes, actors and entertainers and it’s all about facial hair.

Even in North America, I’m guessing that getting men to shave here, there and everywhere is still a hard sell — hence the appearance of Miss Upton and the suggestion that to date women like her, you’ve got to go hairless.

Never mind that hairless animals, like the naked mole rat and hairless Sphynx cat are regarded as ugly creatures, even repulsive.

And that 46 per cent of women prefer men to have a hairy chest and 51 per cent prefer a natural groin.

What’s most surprising is that Gillette is trying to sell this trend to the hockey audience, as unlikely a bunch to shave down there as they are to take up crocheting.

Meanwhile, in what might appear to be a rebuke to their broadcast sponsor, the players only got more hirsute as the series continued and don’t they look fine.