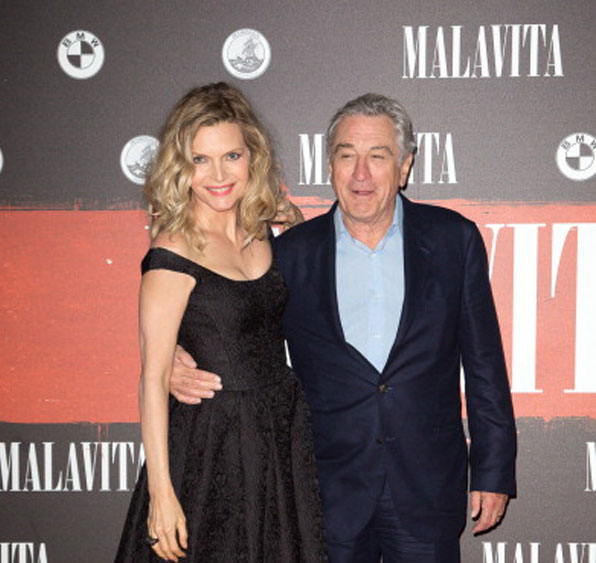 With the youngest boomers about to turn 50 and the oldest coming up to 70, it was inevitable that those at either end of the boomer spectrum would be recognized as being very different from each other.

That’s probably why the youngest boomers want to opt out of what has become known, inaccurately, as “the boomer generation.”

Understandably, the youngest boomers don’t want to be linked with anyone undeniably old. But there’s also a huge difference in what early and late boomers experienced growing up.

“There’s definitely a gap between the two halves of the baby boom,” declared the New York Times this week, in an article headlined I May Be 50, but Don’t Call Me a Boomer, “and those significant differences define us.”

The differences depend on which of three decades you were born in. The baby boom in Canada extends from 1946 to 1965, according to StatsCan.

“For a wide-ranging set of attitudes and cultural references, it matters whether you were a child in the 1940s and ’50s, or in the 1960s and ’70s,” reported the Times.

The earliest boomers didn’t have birth control pills or Beatles when they entered their teens. Later boomers were post-protesting, post-feminism and well into sex, drugs and rock ‘n’ roll in their teens.

RELATED: Which Boomer Are You?

There’s also another difference: a huge advantage for younger boomers.

While they may resent the “old hippies,” those born near the end of the boom are enjoying the full benefits of the research and policies that came about because of the burgeoning demographic.

The voluntary deferral of the Old Age Security pension, for example, was offered last summer to people turning 65 after July 1, 2013.

The earliest boomers who were turning 65 in 2011 missed out on this option that could increase the pension by up to 36 percent at age 70.

Also, by the time those born in 1965 reach the age of 70, in 2035, there’s a good chance that continued research and understanding of the brain will be able to postpone, control or even eliminate dementia.

“The boomer population is big enough that we have this information in place so younger boomers can take advantage of it,” says Dr. Tiffany Chow, behavioural neurologist at Baycrest.