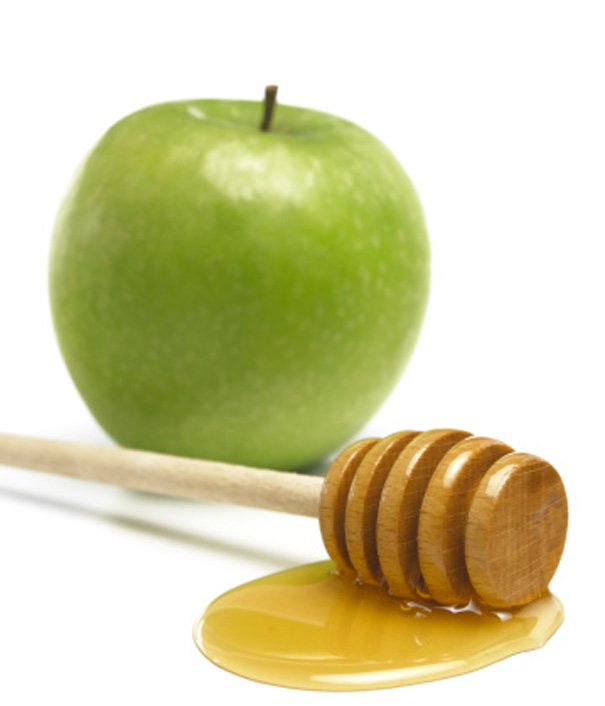 People prepare for the Jewish High Holidays — the beginning of the Jewish New Year of 5775 — in many different ways.

Some line up for minced whitefish and pickerel to make gefilte fish, a pale gelatinous mound which few eat willingly no matter how long the gefilterer waited at the fishmonger. Chickens and briskets are roasted. Honey, challah and apples are set out. Wishes for health, happiness and a good year are emailed around the world.

Many people also go to the cemetery before the New Year to say a prayer at the graves of family.

I went to the storage unit.

My storage unit is as much of a monument to past lives, mine included, as any marble headstone or memorial plaque.

In it I found my father’s cherished edition of the Winnipeg Free Press dated August 15, 1945. “WAR IS OVER” proclaimed the huge headline. “JAPANESE SURRENDER.”

I found my mother’s costume jewelry and recipe box — including a recipe for gefilte fish.

I found clippings of newspaper articles I’d written five decades ago about how pay TV was going to ruin the movie industry. I found a handwritten letter dated 1966 from a friend devastated at turning 23; she’s over 70 and perfectly happy.

I found shoes so old they’re the latest style and I’ll wear them tomorrow.

Rosh Hashana calls for renewal so I made a call to the movers. They brought the lot from the storage unit to a place I rented for the purpose.

And I set about examining my life, as one is instructed to do to prepare for the New Year. If this was to be a time for cleansing, then it was time to clear out the bins and boxes and the nooks and crannies of my life.

With each old letter, tattered kindergarten drawing and musty book I consigned to the discard pile, I was making way for the new year. I intended to keep the past intact with only the mementos that meant the most and with memories that didn’t need anything material to anchor them.

Or so I thought.

When push came to shove, which it did a lot with all those boxes and bins, I reduced the hoard but only by about half.

So I’ve booked the movers to return the remainder to the storage unit.

Fortunately, Rosh Hashanah is followed ten days later by the solemn holiday of Yom Kippur, a time of atonement and forgiveness.

I plan to forgive myself for not throwing out all the ancient newspapers and other artifacts, though no atonement should be necessary for keeping the Beatles album I bought on the day it came out in 5727.