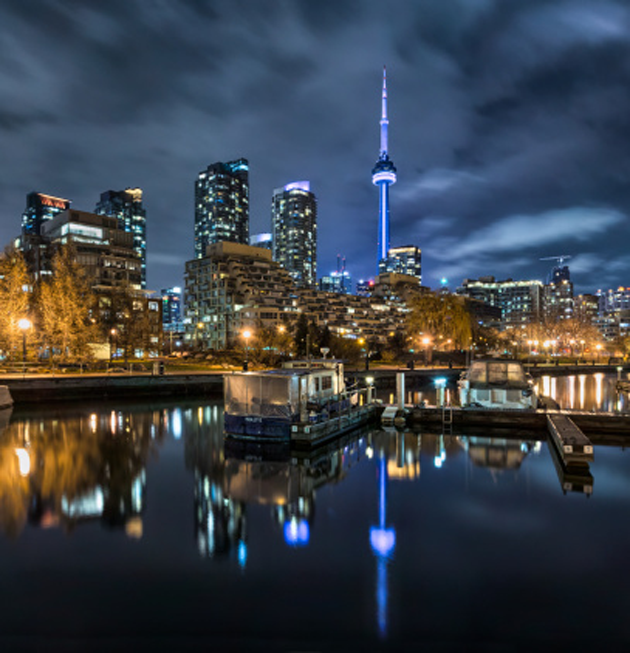 Do you live in Toronto?

If so, which Toronto do you live in?

Is it the Toronto that The Economist magazine named the best city in the world to live in?

Or is it the city that Toronto Life has been looking at in a series called “Why Toronto Is Failing Me”?

The ranking by The Economist was based on a new survey about safety.

This ranking was combined with results of previous surveys about livability, cost of living and three indexes at the country level: business environment, democracy and food security.

Toronto came first (and Montreal second) because, reported The Economist, “Toronto in Canada is a consistent performer across the five other indexes, putting it top overall.”

We get to be the best because we’re really, really good at lots of things even if we’re not the best at any one thing.

Also, being Canadian, the reactions to this international honour were all over the map.

Over on the West Coast, Vancouverites were understandably put out because their city wasn’t even included in the survey.

Winnipegers are concerned about a different ranking, having just been named by yet another magazine, Maclean’s, as being the most racist city in Canada.

In Calgary, the only numbers they’re concerned about are the cost of a barrel of crude.

Other Ontario cities hate Toronto anyhow for being Toronto-centric and The Economist has only made people in Windsor more enraged that they don’t live in Toronto.

In Quebec, they’re miffed that Montreal is number two but, vraiment, the more important numerical concern is the temperature in Florida.

Besides, snowbirds want to know, if Canada is so great, why is the loonie so low?

Here in Toronto, people who can’t afford a TTC pass, let alone a ticket to the opera, wonder what all the hoopla is about.

They want to know what’s so great about a city that’s freezing, congested, gridlocked and somewhere you can’t afford to live in anyhow. See #whytorontoisfailingme.

Still, I get on the King 504 streetcar or the subway and I marvel at how, from all over, we are all at home here.

So what if Toronto didn’t even rank in digital security.

Speaking of digital, the comments following all the stories about Toronto being number one have been fascinating, ranging from disbelieving and scornful to self-congratulatory and celebratory.

My favourite is this explanation for why Toronto ranks first among cities:

“No risk of post-Stanley Cup Parade riots, that’s why.”