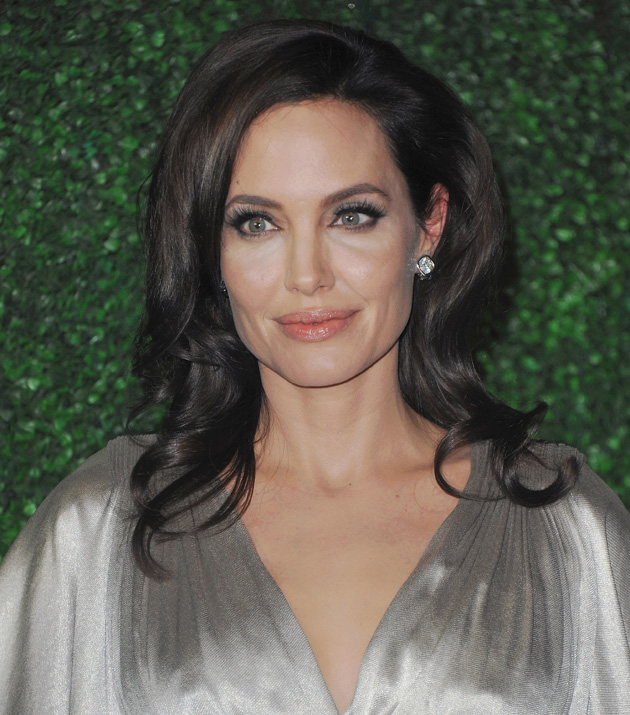 Again Angelina Jolie has told the world about her surgery to prevent cancer. She’s explained in an op-ed piece in today’s New York Times that, because she carries a BRCA gene that put her at significant risk for ovarian cancer, she’s had her ovaries and fallopian tubes removed.

This follows her decision two years ago to have a double mastectomy to prevent the breast cancer associated with the BRCA gene that resulted in the death of her mother, aunt and grandmother.

There are so many reasons to admire and praise Jolie for her decision to write eloquently and honestly about these intimate and personal decisions and surgeries.

In doing so, she’s forfeited her privacy to encourage women to follow her example in assessing risk, researching and considering all options.

Being Angelina Jolie, she’s also someone who, maybe more than anyone else, could reassure us that a woman who’s had her breasts and ovaries removed can still be seen as gorgeous and sexy. She’s living proof that fertility and the ability to reproduce are not what define femininity and desirability.

At 39, with the loss of her ovaries, Jolie is now in menopause. A menopausal Jolie defies the notion that menopause is the end of a woman’s shelf life.

Almost 50 years after Dr. Robert Wilson wrote in his popular book titled “Feminine Forever” that post-menopausal women were “flabby,” “shrunken,” “desexed” and experiencing “the horror of this living decay,” along comes Angelina Jolie, in menopause and in full bloom.

Jolie writes about how she’s coping with this change in her body and the end of her fertility. But you can bet it won’t change how she functions or how she sees herself as a woman, wife, mother, actress. To all of these roles, remarkably, she’s added the role of leader.

And yet, although it’s no reflection on Jolie’s leadership, it has to be noted that, being who she is, with all her wealth and privilege, she’s had access to the finest and most timely medical care and advice that most of us, Canadian women included, likely couldn’t count on receiving.

In Ontario, the CA-125 blood test, which is used to monitor ovarian cancer and is often used as a screening test, is not covered by OHIP when used for screening, even when indicated as necessary by a physician; labs charge about $35 for this test.

Although Jolie had no symptoms of ovarian cancer, and her CA-125 was normal, other inflammatory markers were elevated.
She writes that her doctor “wanted me to see the surgeon immediately to check my ovaries….That same day I went to see the surgeon.”

She was quickly evaluated with sophisticated tests, including ultrasound and PET/CT scans. There was no indication of cancer anywhere in her body, but Jolie decided she wanted to minimize the risk.

I’d like to think every woman in Canada could expect the same sophisticated, timely monitoring, testing and immediate medical attention that Jolie received.

But realistically, I think that’s as unlikely as expecting Brad Pitt to fly over from France to be at the bedside.