Candice Bergen is Fat and I Like Her Even More 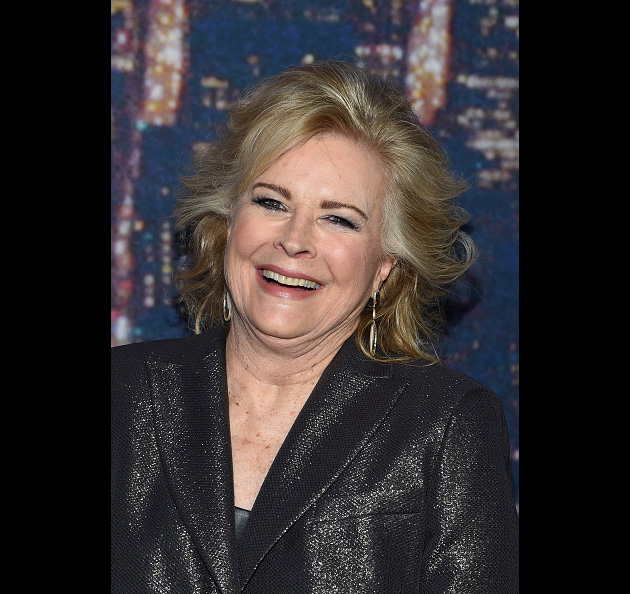 The photo in the New York Times of Candice Bergen looking pleasingly plump and comfortably zaftig — or, as she herself said, “fat” — made my day. Maybe even my month.

It’s not just a case of ordinary schadenfreude, seeing this beautiful woman adding pounds as she approaches the age of 70— 30 pounds, to be exact, by her own reckoning.

It’s because Bergen was the reason my on-air television career came to an abrupt end, short-lived as it was.

I was doing on camera interviews with entertainers and celebrities at the time, many, many years ago.

Bergin swept into the studio, a vision of extraordinary loveliness. She was warm and generous and classy and I liked her a lot.

But looking at the tape later, at the two-shot of Candice Bergen beside Judy Gerstel, I decided that the latter’s calling in life was not to be in front of the camera but rather in some capacity behind the camera. I switched to producing.

After seeing this latest picture of her, and reading about her new memoir, A Fine Romance and what she has to say about herself as she ages, I like Bergen even more.

She told the New York Times that she was surprised at the reaction to her confession that she’s fat — that, out of 350 pages, in Chapter 30, her joking reference to her love of food is what the media has focussed on.

She also told People magazine about her past plastic surgery — “I had my eyes done after the pilot of Murphy Brown when I was 41; and then the next year I had these two (neck) muscles under here done, because TV half-hour lighting can be harsh.”

Bergen has been happily married to her second husband, Marshall Rose, a wealthy New York real estate mogul and developer for the last 15 years. Her first marriage to filmmaker Louis Malle ended after 15 years with his death in 1995. Their daughter, Chloe, 30, an editor for Vogue, is engaged to a New York-based financial analyst.

All this and more Bergen writes about candidly. But maybe her greatest revelation is that even a former starlet turned superstar finds it liberating and joyful to abandon the image Hollywood imposes on all women.