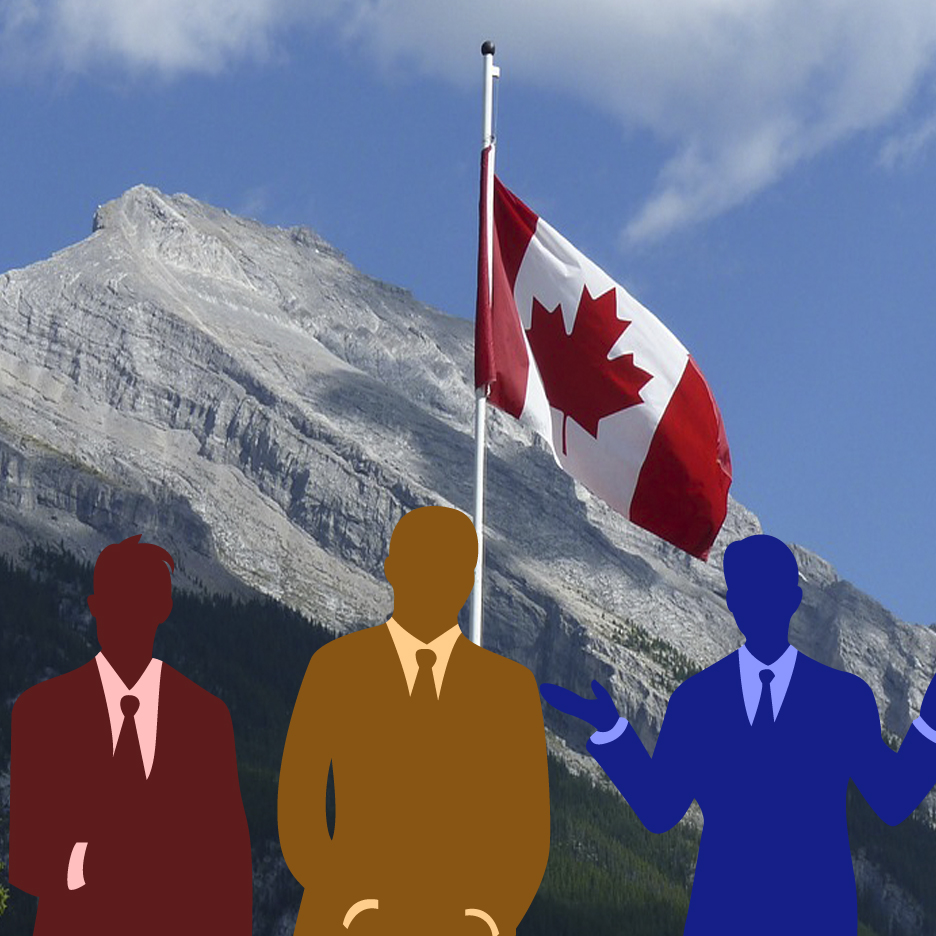 We should not complain about the blandness and, well, the boredom, of this election campaign.

And I’m not complaining, really, I’m not.

After all, would we prefer the glibness and garishness of Donald Trump? The lack of logic and intolerance of Ben Carson who says a Muslim shouldn’t be U.S. President because Islam isn’t a good fit with the U.S. Constitution when what Carson is suggesting — a test of faith — is explicitly forbidden by the Constitution?

Or what about what’s going on in England right now, with newly elected Labour Leader Jeremy Corbin refusing to sing the national anthem?

Or Prime Minister David Cameron accused of putting his male organ into the mouth of a pig during university days of youthful debauchery?

Surely we should be thankful for the staid, decorous run-up to the Oct. 19 vote — which isn’t really a run-up as much as a sidle-up.

But I don’t mind the slow, steady pace, the endless bickering over the anti-terrorism law, the slow drip drip of treasure dispensed to this or that group, the dreary repetition, the revelations of minor indiscretions on social media.

I don’t want fireworks or scandals or disgusting behaviour or nasty attacks.

But would it be too much to ask for some inspiration and uplift instead of interminable wonkery?

No wonder the parties are in gridlock in the polls now. The campaigns are in a rhetorical lockstep.

What if, instead of maneuvering a little to the right or a little to the left, instead of assigning somewhat lower or somewhat higher numbers to asylum seekers, instead of dickering over a deficit this year or that year, we were encouraged as Canadians to reach higher, maybe even to make personal sacrifices, to acknowledge challenges, to vote for a vision of Canada as the best country in the world?

What if one of the party leaders would say something along these lines:

“We have never been a Party to make promises. If we cannot base ourselves on truth, advance our cause by its own justice, and persuade the public to reason, we no longer own the great (insert party here) tradition. There are those in these days who regard the work of the Government as a melodrama or a film production, but you cannot run the country on capital letters and head­lines. One thing I will admit. We are not experts in the art of advertisement. We are handicapped by old-fashioned modesty. We do good but we blush to proclaim it. We work better than we talk. We are not even first-class window dressers; but we do deliver the goods … And remember this, that whether this country is going to get through the diffi­cult years that lie immediately ahead of us depends more than anything else on the strength, the stability, and the loyalty of one to another and each to all.”

That was a speech by British Prime Minister Stanley Baldwin in 1925.

He’s got my vote.