What Ghomeshi and Trump Have In Common 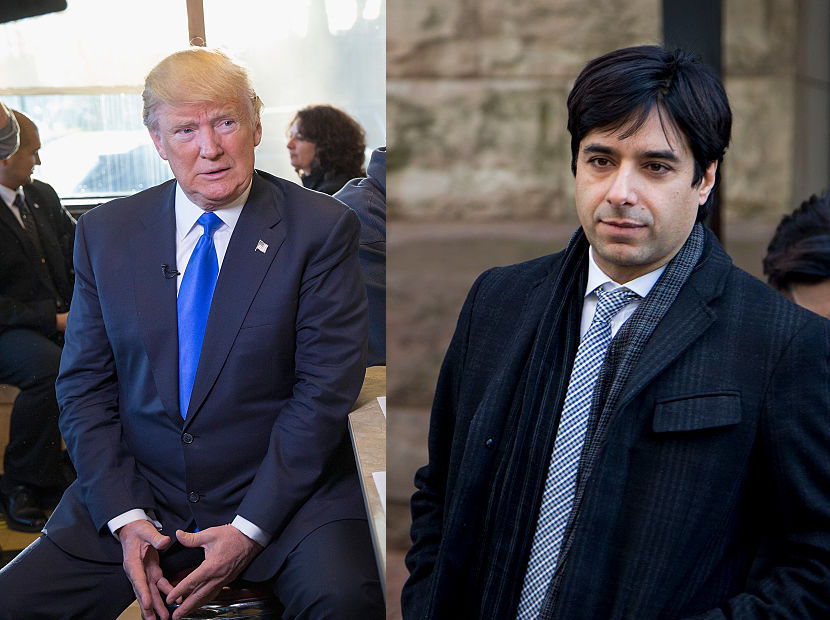 I was convalescing over the last five weeks with no energy for anything but reading and musing. But between Jian Ghomeshi and Donald Trump, there was plenty to think about. So here’s what I’ve been thinking:

2) Trump does it with ugly words. He tries to shame assertive women who challenge him and proudly shows off his hot trophy wives. For Trump, it’s all about hypermasculinity. Ghomeshi likes to physically hurt women he’s intimate with. Both claim to respect and like women and they probably do – as long as the women can be dominated.

3) Ghomeshi’s assaults against the women who went to the police were not in question. It was the failure of the complainants to be truthful and forthright about their behavior after the assaults that resulted in the not guilty verdict.  It was NOT that post-assault behavior itself, the continued contact, that cast doubt on their credibility. How a woman behaves after a sexual assault may show bad judgement or it may be about confusion or self-doubt. But it cannot be inferred from her post-assault behavior that the woman had consented to being hurt. And the judge, it seems, understood that.

What was unfortunate but understandable in this case is that the women likely thought that if they admitted that they’d pursued a relationship with Ghomeshi after being assaulted by him, they’d be jeopardizing their case.  And maybe they were right to suspect that. I’ve heard many men, and some women, too, say that if a woman wants to continue a casual, intimate relationship with a man who’s punched her or choked her or yanked her hair, then she can’t have been too bothered by the assault and in a way retroactively consented to it.

But this flawed thinking was not a factor in the judge’s verdict of not guilty, which was rightly based only on the dictates of law. It was strictly the witnesses’ omissions or lies about that post-assault contact with Ghomeshi that undermined their credibility, making it impossible for the judge to find him guilty without a doubt.

4)  What’s even more worrisome right now than the behavior of Trump or Ghomeshi is that it’s not isolated. There’s a widespread resentment of women who don’t conform to expectation, who are more dominant than submissive and whom men find threatening. I’m thinking of course of Hillary Clinton. The misogyny directed at her is both subtle and blatant. The majority of white American men who are used to being in charge cannot, it seems, abide the thought of a female president and commander-in-chief. They’d rather have “a man’s man,” like Trump, in charge.