Brexit: Did Boomers Tip The Scale To Exit EU? 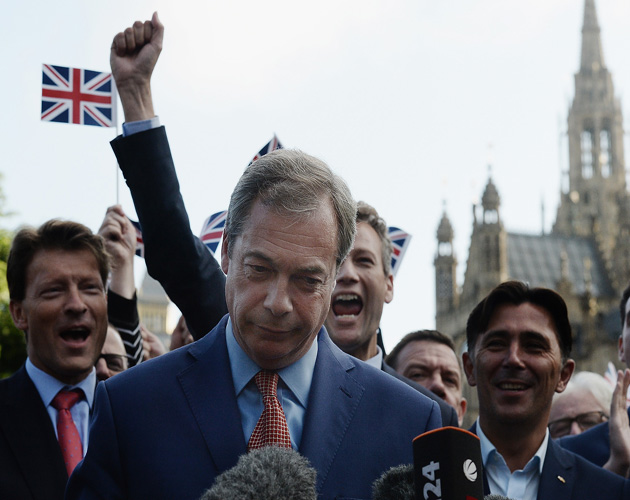 “Look at the vote in terms of age. The young wanted to stay in the EU. The old wanted to leave. It’s like a mass act of nostalgia.”

That was a comment written in response to the New York Times story about Brexit. Brave or foolish, the voters of the United Kingdom have rejected belonging to a united Europe.

British boomers and the grey vote may have tipped the balance to exiting the European Union.

So why the stampede to leave by seniors?

It’s especially interesting because, in the 1995 Quebec referendum, the vote against separating from Canada by people age 55 plus was a whopping 65 per cent to 35 per cent.

Older people voted for the status quo: remaining part of Canada. (It was the reverse for people ages 35 to 64.)

There was a similar result in the Scottish referendum about leaving the U.K. Older people voted to remain part of the larger union.

Now the Brits have shocked the world with their vote. Someone thoughtfully compared the significance of the Brexit vote with the fall of the Berlin Wall—in reverse.

Certainly nostalgia was some of what was motivating older people to separate from Europe.

One older woman told the BBC that she was voting to leave the EU because, if Britain stayed, what was the point of all those young men dying in the Second World War?

The idea that Britain was being ruled in any way by a German-led Europe was more than some Brits could tolerate, especially those who remembered the war or were motivated by history.

For them, voting to leave was an act of bravery, of fighting again, for an independent Britain—despite the fact that the world has changed and that a united Europe is the best defence against
conflict.

But for many Brexit voters, patriotism was a foil for populism and fear—fear of the other, fear of falling behind, fear of a world in which everything has changed and is changing still.

And the success of Brexit only fuels them more.