Travelling to the U.S.? Do Not Pack the Pot 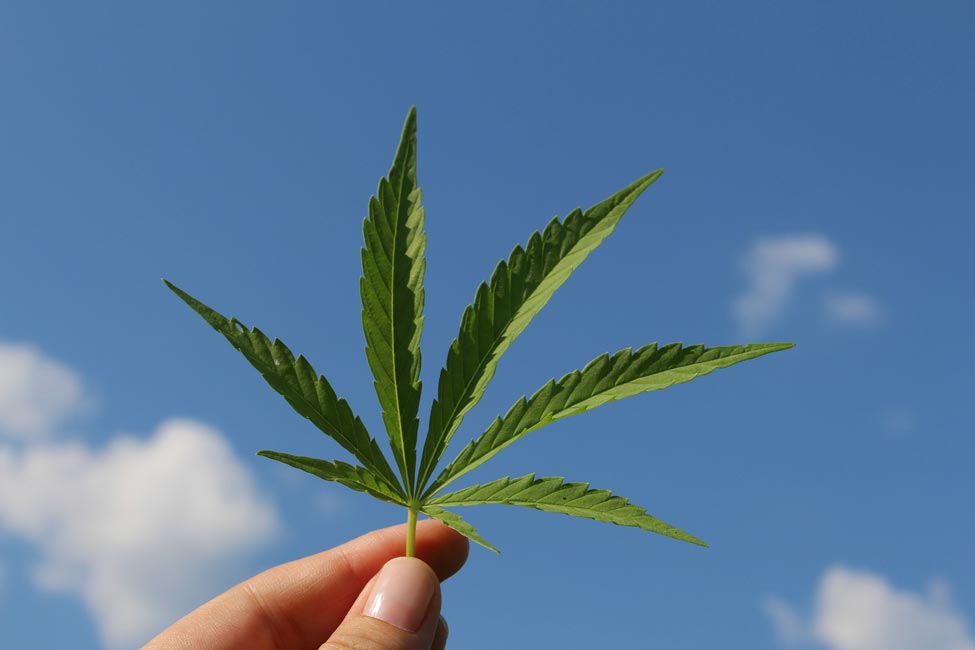 Planning on flying to the U.S.? Do not pack the pot in any form.

U.S. Customs and Border Security are dead serious about this.

For the first of dozens of times that I’ve flown into Boston’s Logan Airport  in recent years — as recently as Oct. 15th — I and other passengers disembarking from a flight from Toronto last week were met in the jetway by two U.S. Customs and Border Protection officers and a K-9 sniffer dog.

It wasn’t exactly a coincidence that between my flight on Oct. 15 and my flight on Nov. 6 a law was passed in Canada permitting the use and transportation of recreational marijuana by people over the age of 21.

The canine sniffing us in the jetway was clearly on the hunt for cannabis from Canada.

Never mind that marijuana is also legal in Massachusetts. Residents of the state voted to allow for recreational use of the drug two years ago.

But unlike in Canada where a federal law allowing marijuana applies to every province, in the U.S. it’s still illegal according to federal law and in most states.

And that’s why American authorities still deem it a crime to bring the drug into the country.

And they’ve trained the dogs to identify you if you do.

Also know that it’s just as illegal in the other direction.

No, you cannot bring cannabis into Canada, including for medical purposes.

Surely, it’s no more dangerous than transporting a bottle of Crown Royal from one country to another.

Canadians should be aware that pot prohibition still exists at the border on both sides and that smuggling is taken seriously.

Still, in view of the gun crime that’s killing thousands of Americans, wouldn’t you think government agencies meant to protect America would be wiser to address the gun massacres that have become a normal part of American life?

Keeping guns out of the hands of mentally unfit men might be a start to making America safer again.

Arresting and punishing Canadians coming off a flight with a couple of joints in the carry-on, not so much.