Ontario Scraps Medical Coverage for Residents Travelling Outside of Canada 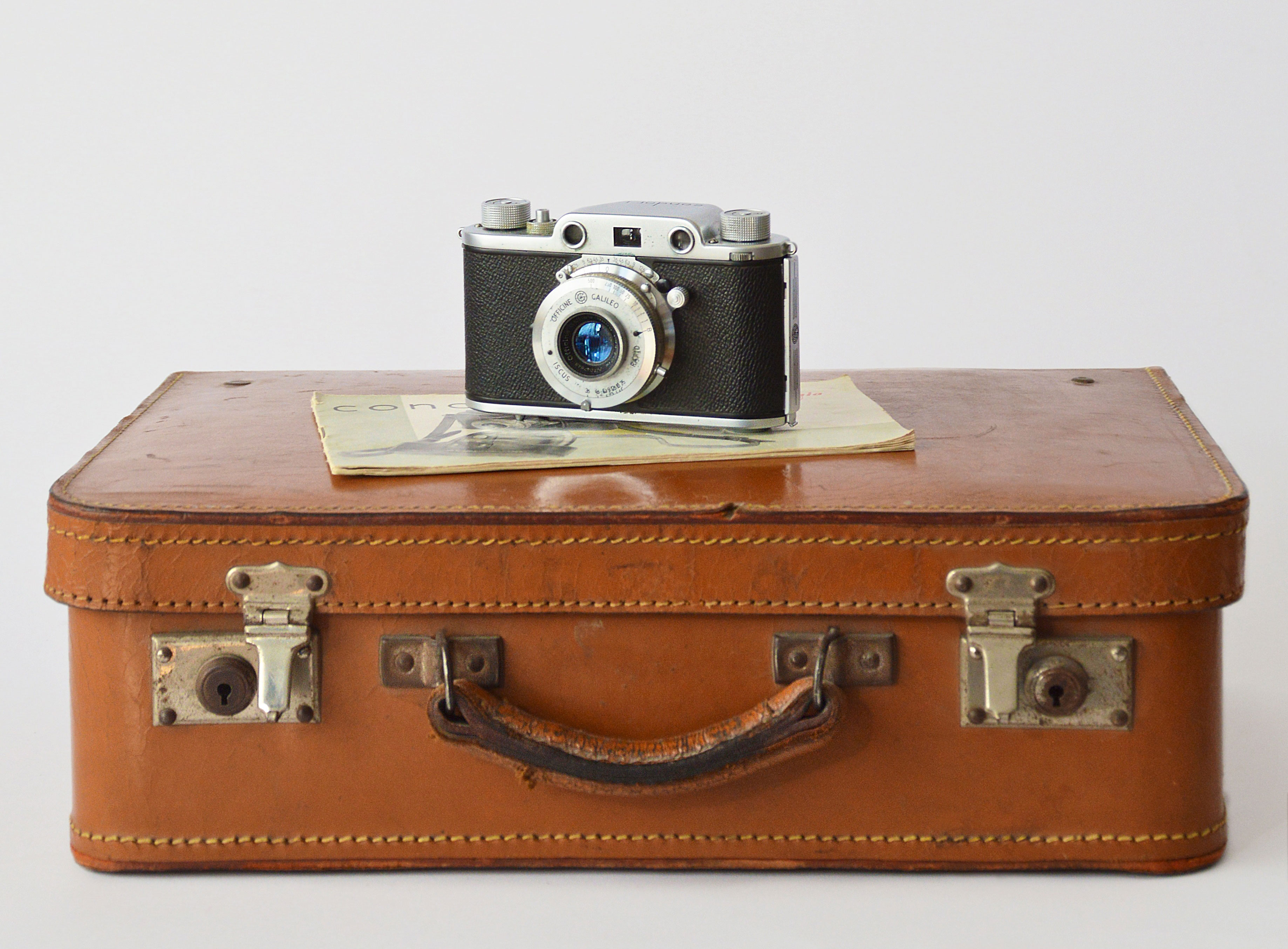 Take care on your next flight, Snowbirds. OHIP's out-of-country coverage will end on Jan. 1, 2020. Photo: Emanuela Picone on Unsplash

Starting Jan. 1, OHIP out-of-country coverage will be a thing of the past.

The Ontario government announced in May it will cut the government-funded program that offers basic out-of-country health insurance, citing the program’s inefficiencies and high administrative costs.  The province estimates it spends $2.8 million to administer approximately $9 million in claim payments every year.

“We know that is not good value for Ontarians,” Health Minister Christine Elliott said. “People should be making their own plans to obtain coverage, which can be obtained quite inexpensively and provide them with full compensation if they sustain any health problems while out of the country.”

When the program is totally scrapped in the New Year, Ontario will become the first province to remove medical emergency reimbursement for people travelling abroad.

Critics have said the move will particularly hurt older travellers, who make up more than half of all Canadians who embark on an out-of-country trip.

While OHIP’s current coverage for international trips doesn’t come close to covering most emergency medical costs and requires travellers to supplement their coverage with private insurance, the move could result in an increase in premiums.

“The OHIP program did reduce both the costs and risks of out-of-country medical needs and now that the government of Ontario proposes to eliminate this coverage, there will be increased financial hardship, in the way of increased premiums, on many seniors travelling outside Canada,” said Marissa Lennox, CARP’s chief policy officer. “Anecdotally, we’ve already heard from our members who are securing quotes to travel next year that because of the rate increase, it has affected their ability to travel.

“The size of this market is huge: almost a million people, representing 40 per cent of Ontario’s 65-plus population, took a vacation trip outside Canada last year. CARP is very concerned that the Ontario government appears to have taken this step without fully considering the number of people who could be affected and the financial burden imposed on them. It is telling that no other province has taken this step.”

According to the Canadian Snowbird Association, the increase in private medical insurance premiums could be about 7.5 per cent. Perhaps even more worrying are cases where a traveller has pre-existing health conditions that can make the cost of insurance exorbitant.

The government initially justified its plan by saying OHIP covers a small amount — just five per cent — of the cost of the typical medical emergency Canadians may face while travelling abroad, so purchasing travel insurance is already necessary.

Addressing the province’s $11.7 billion deficit, Progressive Conservative legislator Robin Martin said, “We don’t have an unlimited amount of money, obviously. We want to maximize value we get for people and we think that this is not an effective use of our resources.”

Calling the proposed cut “disturbing,” NDP legislator Marit Stiles called out the government for attempting to sneak the change past Ontario residents “without having a conversation with the folks who will be affected, who travel overseas or to the south during the winter months.”

“I don’t know how this government can be making this decision at all,” she told the CBC.

Even so, with provinces tightening budgets across the country, it raises the question: Ontario may be the first at eliminating out-of-country medical coverage, but will it be the last? Probably not.

Flight Rights: A Look at the New Legislation Meant to Protect Grounded Travellers