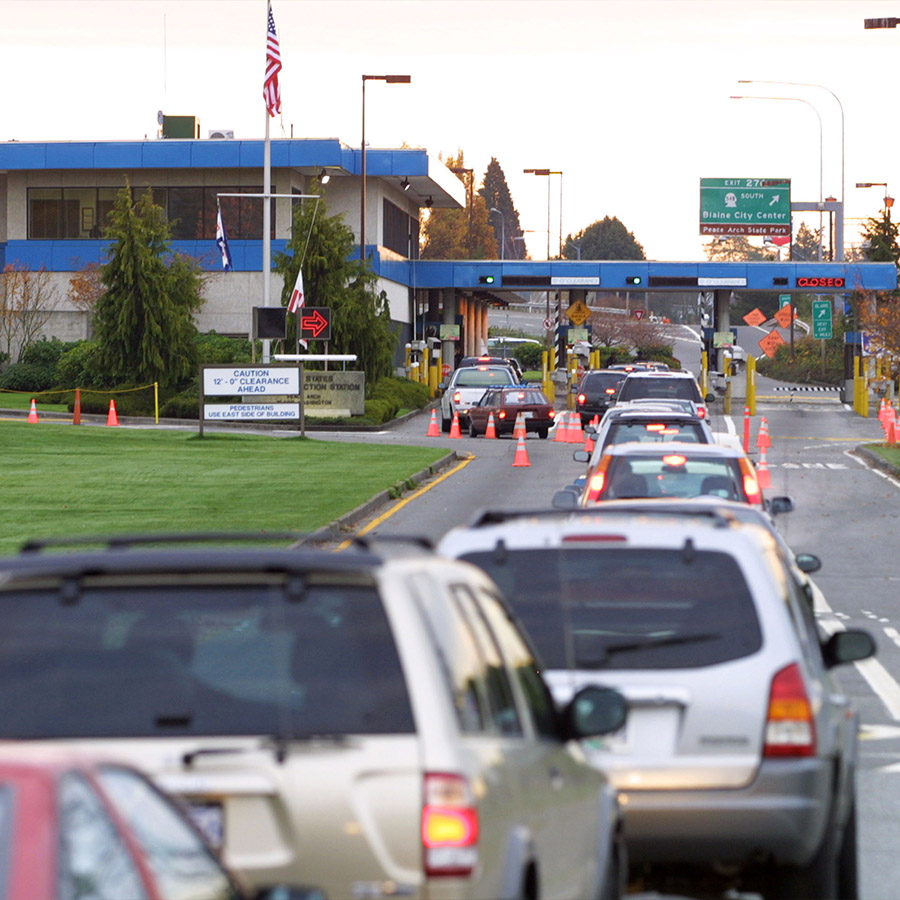 Canadian citizens and permanent residents who have received two doses of a COVID-19 vaccine will no longer have to spend time in quarantine. Photo: Jeff Vinnick/Getty Images

Canada will start cautiously lifting border restrictions for fully vaccinated citizens and other eligible people on July 5 but U.S. and other foreign travellers will still be excluded, the government said on Monday.

From 11:59 p.m. EDT on July 5 (0359 GMT on July 6), those who have received two doses of a COVID-19 vaccine will no longer have to spend time in quarantine. The relaxation of the measures applies to Canadians and permanent residents.

“This is the first phase of our precautionary approach to easing Canada’s border measures. At this time we are not opening up our borders any further,” Intergovernmental Affairs Minister Dominic LeBlanc said in a statement. Ottawa first announced the plan on June 9.

Canada and the United States first banned non-essential travel in March 2020 as a part of the effort to fight COVID-19, and the two countries have extended the measures on a monthly basis ever since.

The measures have hit the travel and airline industries, which along with U.S. politicians are insisting Ottawa do much more to open the border.

But Canadian officials said further easing would depend on vaccination rates, the number of new COVID-19 cases and hospitalizations as well as the spread of variants of concern.

“We are not insensitive to the desire of many sectors of the economy and Canadians to see more steps but that will happen at the appropriate moment,” LeBlanc said.

Public Safety Minister Bill Blair told the Canadian Broadcasting Corp that the restrictions could not be lifted until 75% of Canadians had been fully vaccinated.

Only 14.7% of eligible Canadians have had both jabs of a two-dose COVID-19 vaccine as of June 18, according to official data.