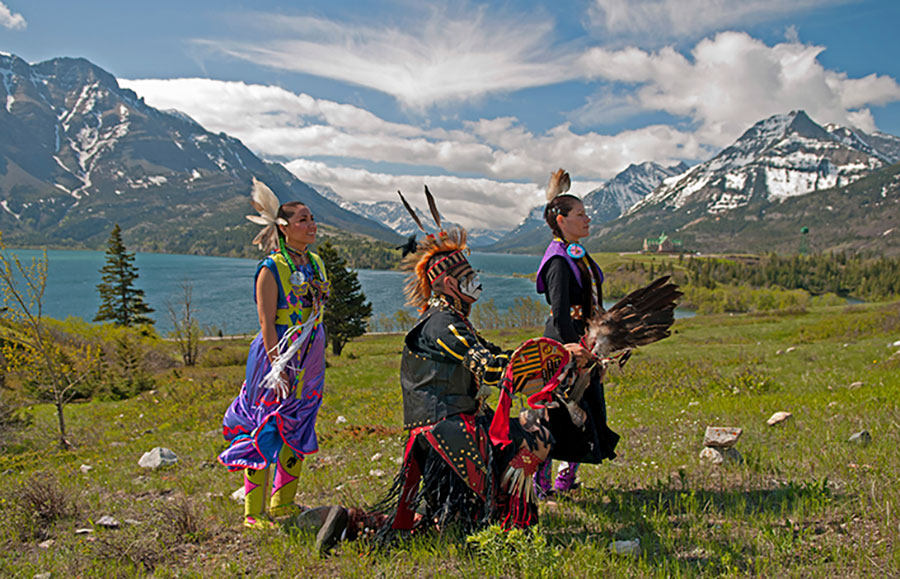 Prince Charles and his wife, Camilla, the Duchess of Cornwall are Canada-bound on May 17. Their itinerary includes a visit to St. John’s, N.L., Ottawa and the Yellowknife area during their whirlwind three-day visit. Their tour will focus partly on tapping into the cultural knowledge of Indigenous peoples and their traditions for caring for nature and the planet. As such, we revisit our 2018 story on destinations offering authentic, respectful indigenous (or aboriginal) experiences.

One of the challenges for experiencing indigenous Canada is how to narrow down your options. First Nations, Inuit and Métis make up 4.3 per cent of Canada’s population (according to the 2011 Census, the most recent available), with 617 First Nation communities and some 55 different languages.

Six Nations of the Grand River

Canada’s largest First Nation community, just over an hour from Toronto and even closer to the U.S. border, is also one of the most accessible. “We’re ideal for a day trip, but there is a lot to see if you can stay longer,” says Janis Monture, director of tourism and cultural initiatives.

Less than an hour drive from the heart of Old Quebec City, the Hôtel-Musée Premières Nations is a 55-room, four-star boutique hotel that serves as centrepoint for experiencing the region’s thriving Wendake culture. It is adjacent to the Huron-Wendat Museum, opened in 2008.

Aboriginal-themed museums are an increasingly important part of the efforts of indigenous people to tell their own stories. The Wendat — known as Huron to the French — lived from lakes Huron, Erie and Ontario to the St. Lawrence River.

Jeffrey Keay, a Toronto broadcast executive, was recently on a business trip to Iqaluit, population 7,000, and he fell in love.

A successful encounter with indigenous cultures can mean new friends, new insights and new understanding. We all gain.