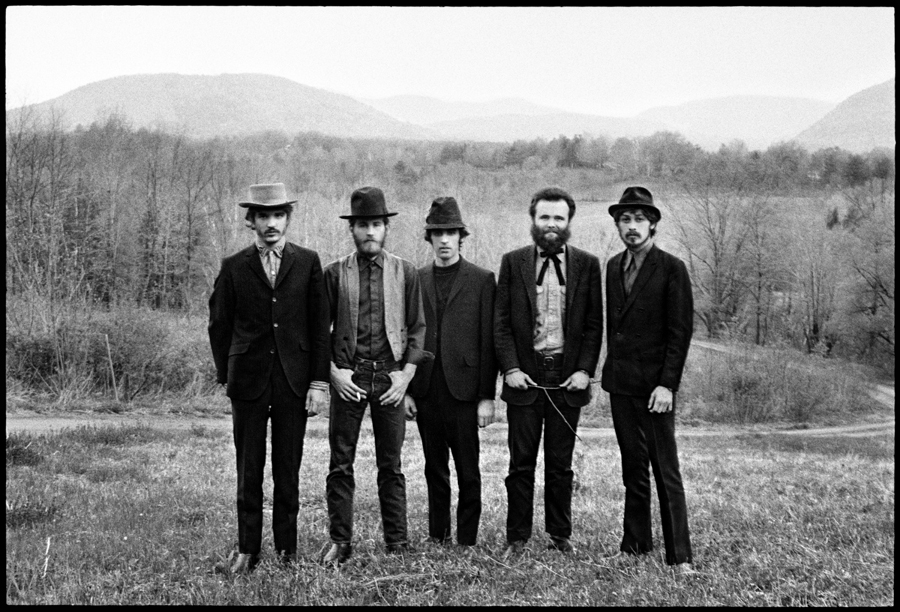 The Band, circa 1968. Photo by Elliott Landy and courtesy of TIFF

The Toronto International Film Festival announced this week that the 44th annual fest will make history by featuring, for the first time ever, a Canadian documentary as its opening night gala film. Once Were Brothers: Robbie Robertson and The Band, a documentary inspired by the famed Canuck rocker’s 2016 memoir Testimony, will open TIFF 2019 on September 5 with its world premiere at Roy Thomson Hall.

“I’m so tremendously honoured that the premiere of Once Were Brothers, inspired by my memoir Testimony, will be the opening movie at TIFF this year, in my hometown of Toronto, Ontario, Canada,” the 76-year-old said in a statement.

The film, whichTIFF Artistic Director and Co-Head Cameron Bailey called “a Canadian story that speaks to the world,” is directed by Daniel Roher and executive produced by a dream team of Martin Scorsese (who directed the famed 1978 Band concert film The Last Waltz), Ron Howard and Brian Grazer. According to the TIFF website, the doc “blends rare archival footage, photography, iconic songs, and interviews with some of Robertson’s friends and collaborators,” to tell the story of “Robertson from his early life in Toronto and on the Six Nations of the Grand River reserve, in Southern Ontario, to the creation of legendary roots-rock group The Band.”

“This is one of Toronto’s great stories of a hometown hero,” Bailey said in a statement. “From his early years in this city, to the inspiration he took from life on the Six Nations reserve, to the impact he’s had on generations of music lovers, Robertson emerges in Roher’s film as a truly Canadian-made superstar.”

“Robertson’s tale is a remarkable reminder of how vision, ambition, and hard work can empower one’s wildest dreams,” director Daniel Roher added in the statement. “Robbie took a chance on me, and I will be forever grateful that he rolled the dice on a kid from Toronto to helm his story. Opening the Toronto International Film Festival is beyond some wildest dreams of my own and I am thankful for everyone who believed in me.”

Click here for more information on Once We Were Brothers: Robbie Robertson and The Band, and TIFF 2019.