A Legacy of Firsts: Remembering Diahann Carroll, Star of Stage and Screen Who Died at 84 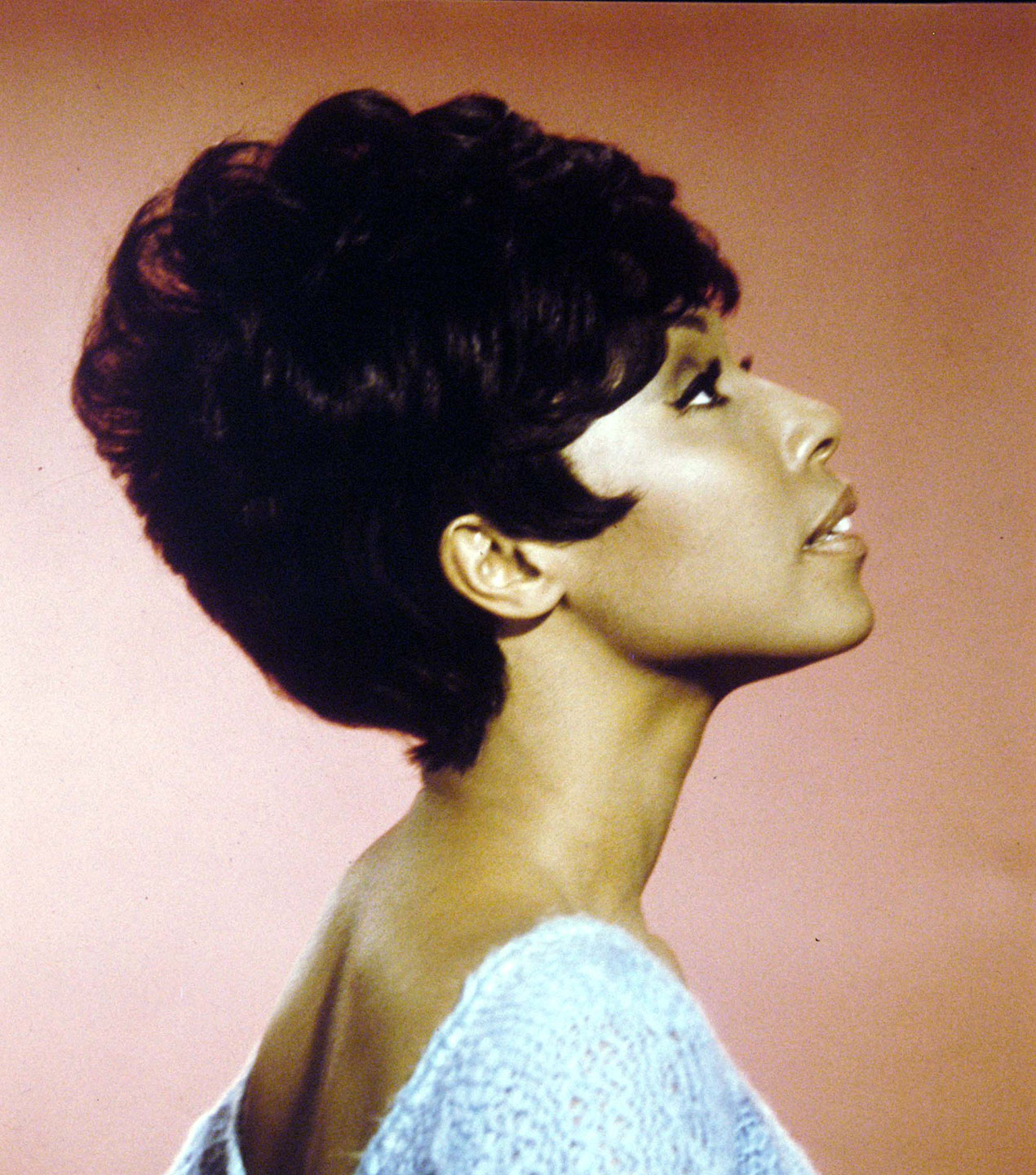 To a 10-year-old addicted to sitcoms, a show like Julia existed in a world without subtext. Julia (Diahann Carroll), a widowed nurse, had a son my age named Corey (Marc Copage), who had a best friend with the weird name of Lyle J. Waggedorn.

But beyond the reassuring laugh-track existed the real world. It was the year Martin Luther King Jr. was assassinated and America’s inner cities were on fire. And Julia was the first network series to star a black woman in a non-stereotypical role.

The series proved one of many “firsts” in the career of Carroll, who died Friday at age 84, 22 years after first being diagnosed with breast cancer and, in the process, becoming an activist for diagnosis and prevention of the disease.

She’d been the first African American woman to win a best actress Tony Awards for musicals, which she won in 1962 for the role of Barbara Woodruff in the Richard Rodgers musical No Strings. In 1969, she was the first to host the Tonys themselves. She would be nominated for a best actress Oscar for the 1975 movie Claudine opposite James Earl Jones (only the fourth black actress ever to be nominated).

And Torontonians remember her for another role that tweaked racial sensitivities — the lead in Livent’s 1995 production of Andrew Lloyd Webber’s musical Sunset Boulevard. The woman who originated this Tony-winning “white role” on Broadway, Glenn Close, attended Carroll’s Toronto premiere as a show of support.

But you don’t get to be “first” without being a fighter. On Julia, Carroll represented to Middle America an idealized, glossed over version of black life in the 1960s (in one episode, we learned Corey had been called “a bad word” at school which, after much innuendo, turned out to be “fatso”). But the newfound empowerment that came with being the lead in a widely-watched network series gave her the room to speak her mind. She was quoted at the time saying, “At the moment we’re presenting the white Negro. And he has very little Negro-ness.”

She was of one mind in that insight with the spoken word poet Gil Scott-Heron, whose “The Revolution Will Not Be Televised” referenced Julia as akin to a cartoon. (“The revolution will not star Natalie Wood and Steve McQueen or Bullwinkle and Julia…”).

At its star’s urging, Julia made attempts at relevancy by the end of its run, including an episode where cuts were made to the clinic where she worked and minorities were the first out the door. Her boss, Dr. Morton Chegley (Lloyd Nolan), risked his own job to defy the racist beancounters’ edict.

Carroll, meanwhile, remained a presence in Hollywood for decades after Julia. The ‘80s era of nighttime soaps saw her in the role of Dominique Devereaux, the mixed-race half-sister of Blake Carrington on Dynasty (a character she gleefully referred to as, “the first black bitch on television”). The role — which she reprised in the spin-off The Colbys — paired her up with Billy Dee Williams, who played her husband Brady. It was a reunion of sorts, since they’d been fellow students in the ‘50s at New York’s Fiorello H. LaGuardia High School of Music & Art & Performing Arts (they would play husband-and-wife again in 1995 in Lonesome Dove: The Series).

And in 2013 she appeared on stage at the Primetime Emmy Awards with Kerry Washington in a poignant, intergenerational moment — the first African-American to star in a network series in a non-stereotypical role alongside Washington, the first African-American woman in nearly two decades to score an Emmy nomination for Lead Actress in a Drama for her own series, Scandal (she lost out to Homeland’s Claire Daines). Speaking on the pre-Emmy red carpet about award recognition for African-American performers, Carroll told the Associated Press that, “I feel we’re a little behind, we need to catch up … We’re all very grateful to the Emmys because they’ve been on our side. At the same time, we’d like it to be a little more with what’s going on in the world.”

Outside of stage and screen, the actress wrote a 2008 autobiography fitting titled The Legs Are The Last To Go, in which she described herself as, “ambitious, a rampant careerist who is as dedicated and vain as any performer in the business. I don’t know if that will ever change.” She also recounted a lifetime of dealing with showbiz racism, and a tempestuous past with men. She had four husbands, the last of whom was the lounge singer Vic Damone who accompanied her to Toronto, and she had affairs with Sidney Poitier (while they were filming the 1959 movie version of Porgy and Bess) and British television personality David Frost.

On the interview circuit promoting her book, Carroll was described as combative, and eager to discuss racial issues in the most charged terms.

She was, in other words, very much not Julia. She was Diahann Carroll, and she would not be put on hiatus.

The Jeffersons Actress Marla Gibbs, 87, On Why It’s Never Too Late To Chase Your Dreams