Why One-Month Trial Resolutions Aren’t Such a Bad Idea 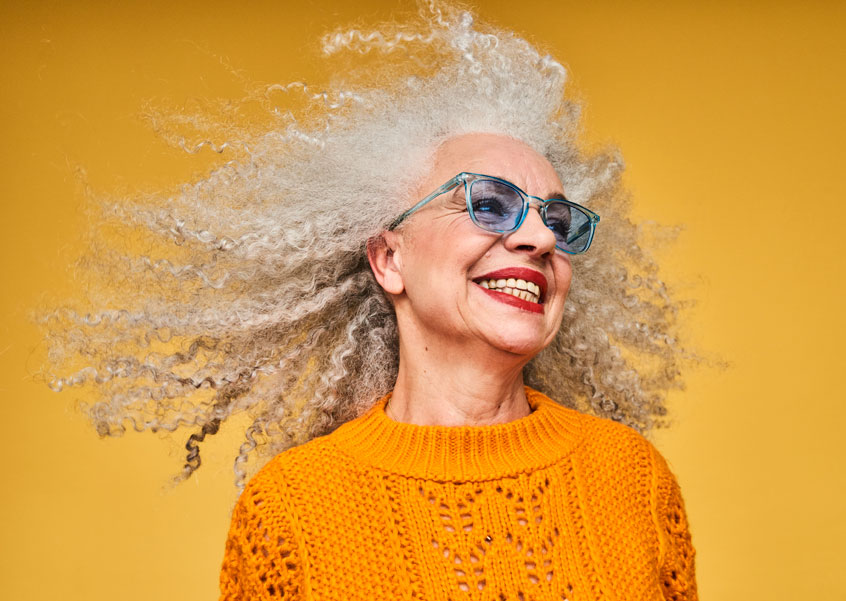 What are you doing without for the first month of 2020?

How’s it going with the tofu and chickpeas instead of steak and club soda instead of cabernet?

With most people giving up their New Year’s resolutions by Jan. 12 — deemed Quitter’s Day by runners and cyclists app/website Strava — there’s a trend to making a resolution for one month only, instead of for a year.

Going vegan or going without alcohol for the month are the most popular January resolutions. Abstinence in some form seems like a good idea after the overindulgence of the holidays.

About a third of Canadians showed some interest in a vegan January, according to a survey by Canadian cannabis brand Foray, which self-servingly advocates trying a High January to compensate for a Dry January.

So far, 5,645 Canadians have signed up at the British-based international Veganuary website to try going vegan for the month, along with 300,000 people from around the world.

“We’ve partnered with them this year and direct people to their platform,” says Sarah Fay, community and engagement coordinator for the Toronto Vegetarian Association. Would-be vegans who sign up get encouraging emails every day for 31 days. “And at the end of the month, we continue to support them,” adds Fay.

The TVA is sponsoring a screening of the International Vegan Film Festival World Tour on Jan. 24 at the Hot Docs Cinema and will hold a vegan cooking Q&A on Saturday, Jan. 11 from 1 to 4 p.m. at its resource centre at 360 College St., Suite 301, in Toronto.

The Veganuary initiative, which began in Britain 2014, got a big boost from Hollywood this week when a vegan meal was served at the Golden Globe awards. “I’m all for the vegan thing,” said Brad Pitt, who added that it avoids having “everybody walking around with fish breath.”

But nobody said anything about the lack of alcohol at the Golden Globes. On the contrary, it seemed like there was plenty of booze, including bottles of champagne on each table, to accompany the golden beet soup and king oyster mushroom “scallops.”

Going vegan appeals to people and has become super trendy, not only for health reasons and because it doesn’t involve killing and eating animals, but because it benefits the environment.

Going dry for January does nothing for the environment, but Dryuary, also known as Juiceless January does reassure people that they’re not alcoholics and that they can function fairly okay without the usual drink after work or without wine at dinner.

“It’s a way to break routine and find the benefit of not drinking so much,” says Dr. Leslie Buckley. It also means finding a substitute, maybe a flavour-infused drink, and finding other ways to cope with stress, she says.

“It’s an interesting opportunity for reflection, for becoming more aware of the relationship with alcohol. Somebody may be overdoing it without realizing it. And it might help people understand the challenges of being completely abstinent.”

But whatever health benefits you get (by going dry) during the month go away if you don’t continue, she explains.

As for Januhairy, it’s another British-based movement encouraging women to benefit the environment by growing out their body hair for the month of January.

Now, you may well wonder how a woman’s proliferating pubic hair helps the environment. The idea behind it is to raise money for TreeSisters, a charitable organization that protects and restores natural habitats in order to fight climate change.

And pubic hair, armpit hair and leg hair, in case you didn’t make the connection, comprise a woman’s “personal natural habitat,” explains the Januhairy website, which exhorts women to “Grow out your hair to clear the air!”

But if you haven’t abstained from anything so far this month, whether it’s martinis, hamburgers, waxing or shaving, there’s still three weeks left to give it a try.

Quitter’s Day: The Historical Roots of Our Struggles to Keep New Year’s Resolutions

New Year-New You: Make Your Home a Stylish Sanctuary