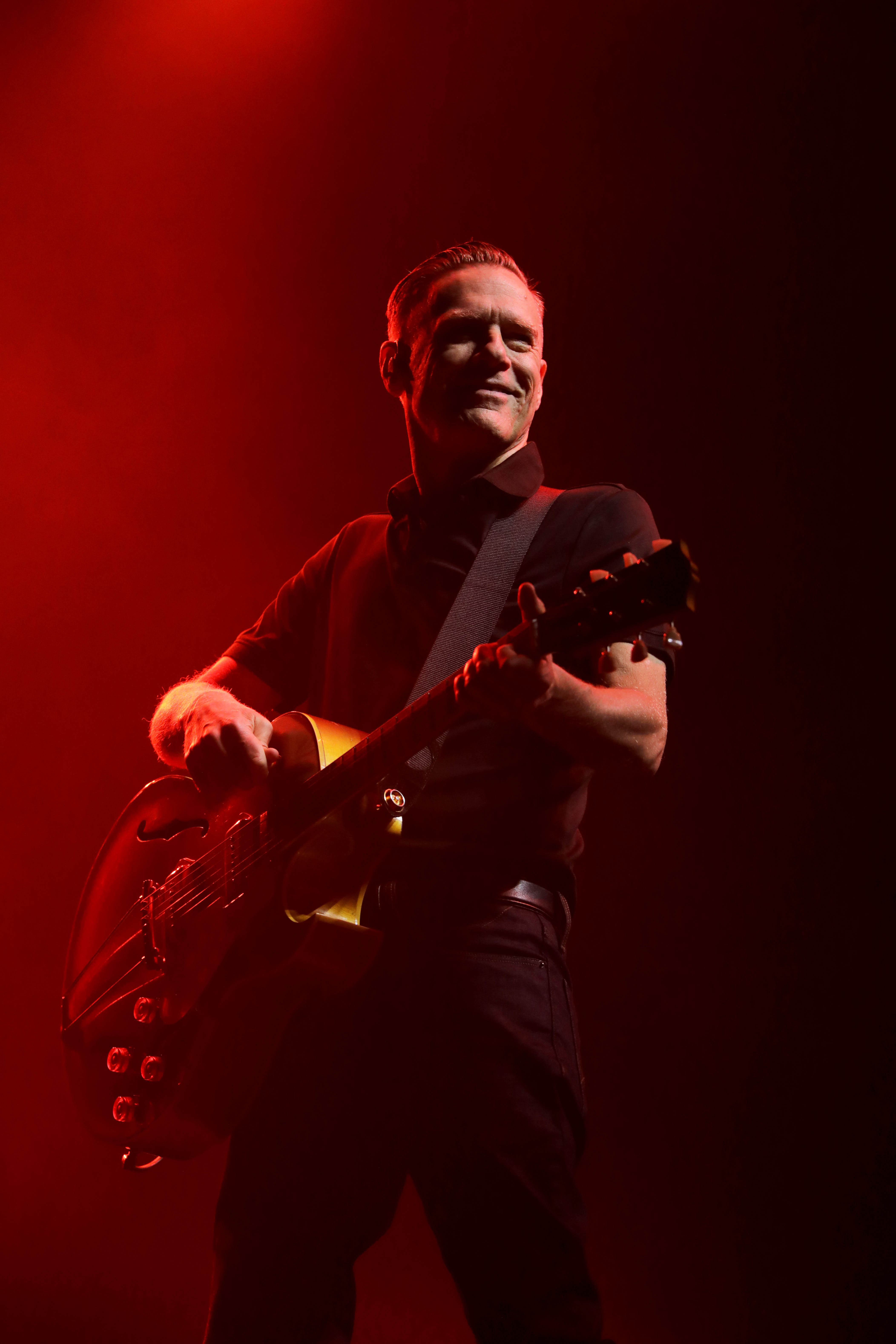 Canadian music legends Bryan Adams, Leonard Cohen, Natalie MacMaster and children’s duo Sharon and Bram are among the nominees for the 2020 Juno Awards announced this morning from Toronto.

Adams, who celebrated his 60th birthday in November, was nominated for three awards including Artist of the Year, and both Album of the Year and Adult Contemporary Album of the Year for his disc Shine a Light, which debuted at the top of the Canadian album charts last March and features collaborations with Ed Sheeran and Jennifer Lopez.

“Writing music has always been a constant for me, some days better than others of course. However, it’s been a prolific past two years. In fact, I’ve published more music/songs than I did in the first three years of my career,” Adams told Zoomer in 2019. “That includes 20-plus songs from the Broadway musical Pretty Woman [which opened in 2018] two new songs on the Ultimate collection and making the new album with 12 new songs on Shine a Light.”

Leonard Cohen, meanwhile, landed a posthumous nomination for Adult Alternative Album of the Year for his surprise 2019 disc Thanks for the Dance, produced by his son Adam, 47, and comprised of songs the troubadour recorded shortly before his death in 2016.

Around the time of the album’s release, the younger Cohen told Zoomer that, “it was powerful to be in [Leonard’s] company again, to sit with my father, to hear the mastery and pain and wisdom and his thunderous voice coming through my little speakers.” He described the process of producing the album as “a kind of communion,” adding that it was part devotional act and part magic. “It became about how to bring him back to life, almost like a kind of sorcery.”

Elsewhere in the nominations, famed East Coast fiddler Natalie MacMaster, 47, earned a spot in the Traditional Roots Album of the Year category for her disc Sketches while veteran children’s entertainers Sharon and Bram — Sharon Hampson, 76, and Bram Morrison, 79 — received a nod in the Children’s Album of the Year category for Sharon, Bram & Friends.

Another famed Canadian singer/songwriter, Jann Arden, 57, will also be honoured at the Juno Awards this year with an induction into the Canadian Music Hall of Fame. Arden will also perform at the show.

The 2020 Juno Awards, hosted by Alessia Cara, airs live on Sunday, March 15 from the SaskTel Centre in Saskatoon, Sask. Click here for the full list of Juno Awards nominees.

“The Muses Were With Us:” Adam Cohen Brings Voice of Leonard Cohen Back to Life on Thanks for the Dance