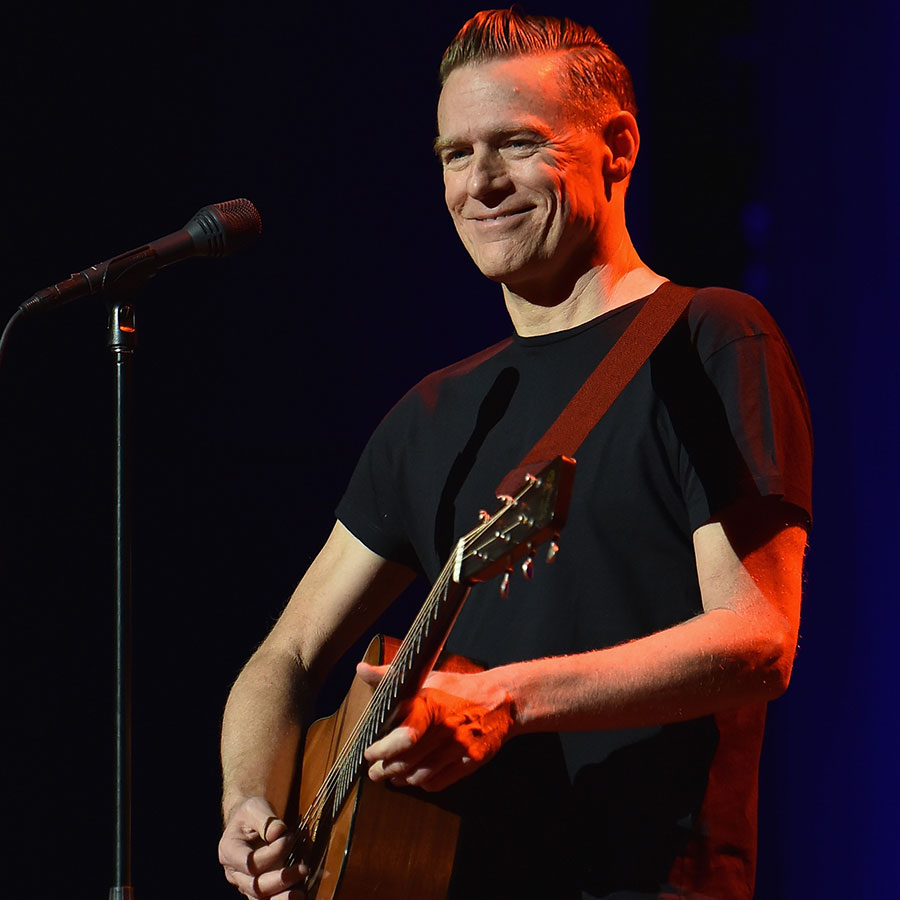 Among a sea of talent taking home Juno Awards last night — or rather waiting anxiously for their trophies in the mail — is 60-year-old Canadian rock legend Bryan Adams, who won Adult Contemporary Album of the Year for his most recent release Shine a Light.

In an interview with Zoomer in 2019, Adams said that creating the award-winning album made up just a portion of a very creative two years.

“Writing music has always been a constant for me, some days better than others, of course. However, it’s been a prolific past two years. In fact, I’ve published more music than I did in the first three years of my career,” Adams said. “That includes 20-plus songs from the Broadway musical Pretty Woman [which opened in 2018], two new songs on Ultimate [a compilation album] and making the new album with 12 new songs on Shine a Light.”

Pop sensation Alessia Cara, 23, who was slated to host the event before it was replaced with a scaled-down prerecorded streamed presentation due to the pandemic restrictions, was the big winner of the night, picking up both Pop Album and and Album of the year — for which Bryan Adams and Michael Bublé were both nominees — for her deeply personal album The Pains of Growing as well as Songwriter of the Year.

Other big winners included 21-year-old pop star Shawn Mendes, who picked up an award for Single of the Year and Artist of the Year.

Adams wasn’t the only boomer to sprout up between the cracks created by this year’s youth-quake. One of the most surprising wins of the night – Gov. Gen. Julie Payette, 56, along with fellow members of the Ottawa Bach Choir, snagged Classical Album of the Year: Vocal or Choral.

Aside from announcing the big wins, presenters took the opportunity to encourage more representation in Canadian music and within the awards show itself.

CBC Radio host Odario Williams pointed out the award show’s very recent history of excluding diverse genres of music, noting that both soul and reggae artists were not included in the list of categories in the ceremony’s first 15 years. The award show, which debut in 1970, added soul and reggae in 1985.

“I’ve got to give a shout out to the Black and indigenous Canadian artists of the ’70s, the ’80s, the ’90s that are true pioneers in the growth of our musical landscape,” he said, pointing to Liberty Silver, who was the first Black woman to win a Juno in 1985.

The issue of systemic racism was also highlighted by the night’s performers, including indigenous singer Iskwe, who  performed “Little Star,” a song paying tribute to Colten Boushie, Tina Fontaine and other missing and murdered indigenous women and girls.

While efforts have been made to improve diversity among its nominees in recent years, president of the Canadian Academy of Recording Arts and Sciences Allan Reid acknowledged the work that still needs to be done.

“We are committed to the long-term inclusion and amplification of Black voices and a more equitable industry for all,” he said at the outset of the show.

“We are working on an action plan with specific commitments that we will reveal this July. We must do better for our BIPOC members of the music community, and we welcome you to hold us accountable.”