Express Yourself: Madonna Announces She’s Directing and Co-Writing Her Own Biopic 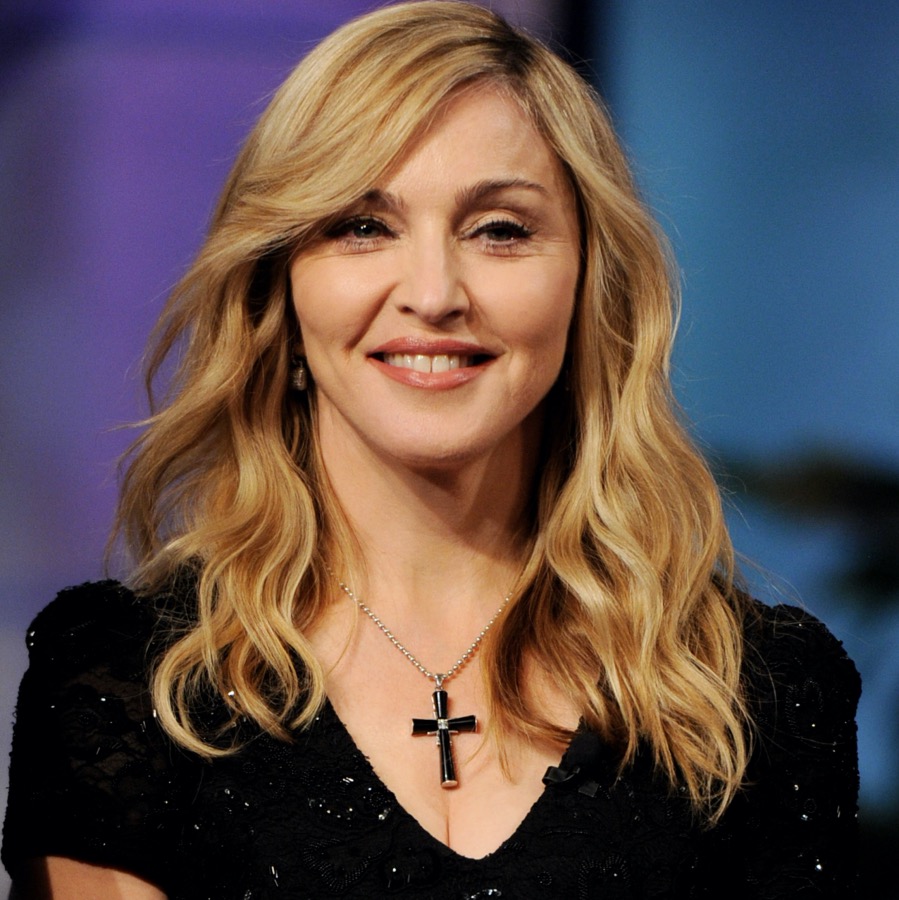 This week, Madonna, 62, announced that she's co-writing, and will direct, her own biopic — a project she'd been hiting about on social media for weeks. Photo: Kevin Winter/NBCUniversal/Getty Images

Madonna has made a career of creative trailblazing and reinvention, so it should come as no surprise that an announcement of an upcoming biopic of the Material Girl’s life would come with the news that the singer is directing the film herself.

On Monday, the 62-year-old music legend and Universal Pictures announced the highly unusual news that the as-yet-untitled biopic would be helmed by the subject of the film and co-written by her and Oscar-winning Juno screenwriter Diablo Cody.

“I want to convey the incredible journey that life has taken me on as an artist, a musician, a dancer — a human being, trying to make her way in this world,” Madonna said in a statement. “The focus of this film will always be music. Music has kept me going and art has kept me alive. There are so many untold and inspiring stories and who better to tell it than me. It’s essential to share the roller coaster ride of my life with my voice and vision.”

While it’s not unusual for the subject of a biopic to have a level of involvement in a film about their life, the idea of the subject directing the film itself is virtually unheard of. As Variety noted, “The super-famous are often involved peripherally as creative consultants and executive producers in their own adapted stories,” but a situation like this is “beyond rare.”

Of course, Madonna has made no secret about the fact that she was working on a screenplay about her life with Diablo Cody, uploading photos and videos of the pair over the last month to social media in which they are seen working together and taking breaks to discuss everything from script details to sexuality to why no one wears high heels during a pandemic.

Meanwhile, Amy Pascal — the former chair of Sony Pictures who worked with Madonna on the hit 1992 film A League of the Own — is producing the biopic.

She said in a statement that, “This movie is an absolute labor of love for me. I have known Madonna since we made A League of Their Own together, and I can’t imagine anything more thrilling than collaborating with her and Diablo on bringing her true-life story to the big screen with Donna and our partners at Universal.”

Madonna on the Big Screen

Madonna, of course, has found acting success with films like A League of Their Own, Desperately Seeking Susan, Dick Tracy and, most notably, Evita, the big screen musical that landed her a Best Actress Golden Globe.

But her forays behind the camera have proven less successful. Her 2008 directorial debut, Filth and Wisdom, a British comedy/drama, earned largely negative reviews, as did her 2011 film W.E., an historical drama centred around the abdication of King Edward VIII and his relationship with Wallis Simpson. Madonna also co-wrote both of the screenplays.

As well, there are the inevitable questions about accuracy and bias in regards to the content of the film, given Madonna is controlling the narrative of her own biopic. There are, of course, two sides to every story.

So far, no cast or projected release dates have been announced, but it’s fair to assume that the film will be accompanied by a killer soundtrack. The Material Girl could go the route Elton John took with his Oscar-winning 2019 biopic Rocketman and allow whomever is cast as Madonna in the film to rerecord the singer’s biggest hits for the soundtrack, while Madonna could contribute a new song or two of her own.

Or, given she’s already taken on directing and co-writing duties, perhaps Madonna will handle all the music as well. We’ll have to wait and see.

Happy Birthday, Madonna: The Style Evolution of the Material Girl