David Letterman Surprises Drew Barrymore on Her Birthday, 26 Years After She Famously Flashed Him on ‘The Late Show’ 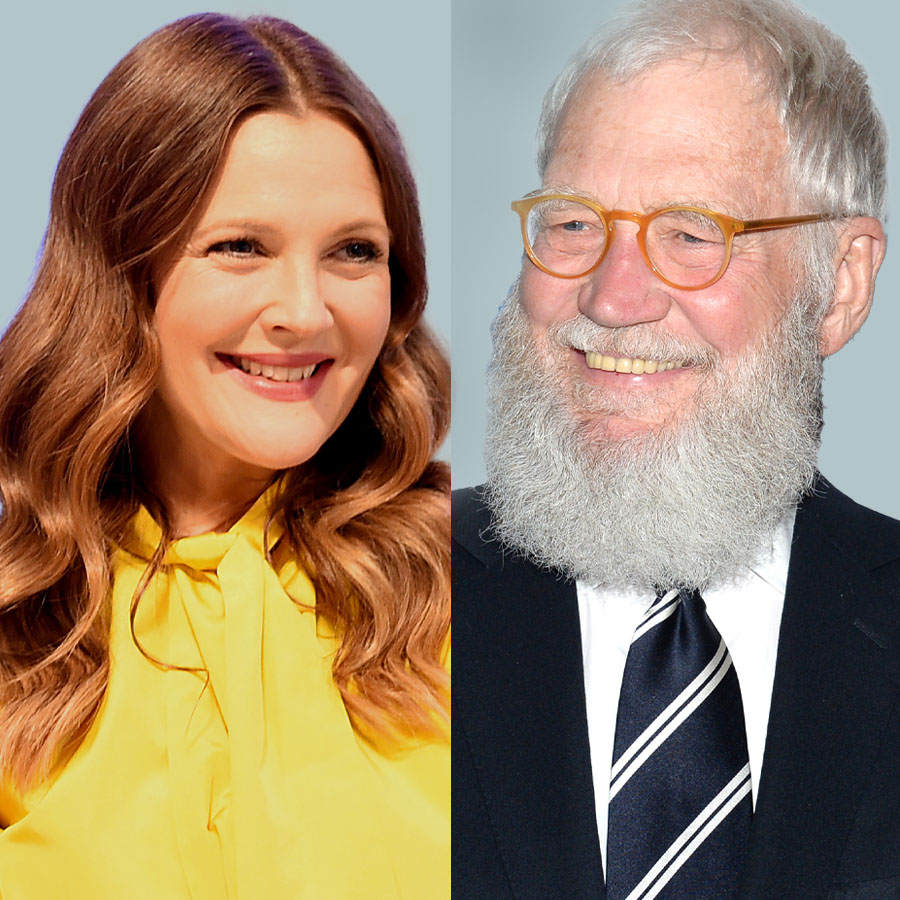 It’s one of the most memorable moments in late night history: during a 1995 guest appearance on The Late Show With David Letterman, actress Drew Barrymore, then 20, danced on the host’s desk and flashed him to mark his 48th birthday.

And even now, 26 years later, Letterman, 73, repaid the favour. No, he didn’t flash Barrymore, but he did surprise her on Monday’s episode of her talk show The Drew Barrymore Show in celebration of her 46th birthday that same day.

Dick Wolf’s Law & Order universe is welcoming back Elliot Stabler (Christopher Meloni), first on SVU, where he reunites with Benson (Mariska Hargitay) then in the spinoff, L&O: Organized Crime. Read all the action-packed details in the March 29 issue of TV Guide Magazine: pic.twitter.com/c3iOiJwz5O

At the outset of the episode, friend and Today host Savannah Guthrie joined Barrymore and introduced Letterman as a surprise guest. Letterman initially joined the pair via a Zoom video call but feigned difficulty hearing them. So instead he left his computer to walk out onto the live show, shocking Barrymore to the point of joyful tears.

When asked about what he thought in the moment as it happened, Letterman quipped, “You know in The Wizard of Oz, when it goes from black and white to colour? That’s what it was like.” He added that he “recognized it immediately as being unique. It had not happened prior, to me. It has not happened since, to me. And later I was thinking, ‘Oh geez, what if she goes and does this on Leno’s show. Then I’ll really be upset.’”

Barrymore, for her part, noted, “I had no plan of doing that. It was one of those moments in my life where I felt like a magnet was pulling me. And it was all very playful and well intended. And I just had no idea where it was going.”

She admitted that she wondered, at the time if it was a mistake, telling Letterman, “I knew in that moment that was one time when you could have gone, ‘Why did you do that? What’s wrong with you?’ And instead, you had that smile and you said to everyone, ‘This moment is okay.’”

Barrymore appeared on The Late Show 20 times over its 22-year run, including participating in a mock wedding with Letterman. In real life, the pair remained close, which Letterman alluded to during Barrymore’s birthday celebration.

“I was not there for shock value. I was there to share a moment with you that took on a little bit of a life of its own. But my heart was so well-intended toward you,” Barrymore explained. “You compelled me, in a moment, to take a risk and you allowed it to be paid off with kindness and reciprocity and goodness and humour … Honestly, I think that’s the greatest award and reward people can give each other.”

The birthday episode of The Drew Barrymore Show also featured Zoom appearances from other notable well-wishers including Cameron Diaz and Steven Spielberg. You can watch the episode in its entirety — including the full Letterman segment — below.

Charlie’s Angels Then and Now: Farrah Fawcett, Feminism and the New All-Female Reboot

Top 10 Things David Letterman Can Do in Retirement