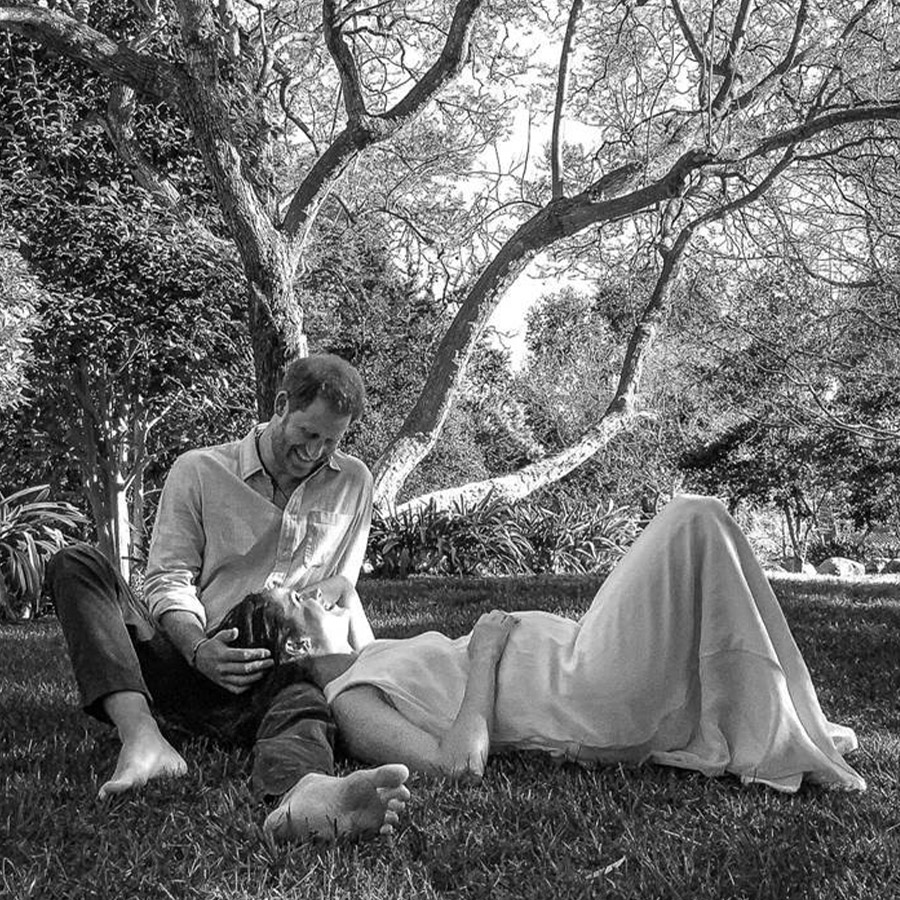 U.K. oddsmakers are predicting Meghan and Harry will name their baby Phillipa, after Prince Philip. Photo: Misan Harriman/The Duke and Duchess of Sussex via Getty Images

What are the odds that Meghan Markle and Prince Harry will name their baby girl after Prince Phillip?

Well, if you’re a monarchist with a penchant for gambling you’d know it’s 3/1.

That’s the odds U.K. gambling site Ladbrokes have placed on Philippa after seeing predictions for the name rise following the duke’s death in April.

“The support for baby Philippa is showing no signs of slowing down, and we’ve been forced to trim the odds again that it’s the name for Harry and Meghan’s daughter,” Jessica O’Reilly of Ladbrokes told People.

They wouldn’t be the first royals to pay tribute to Prince Harry’s grandfather. Harry’s cousins Princess Eugenie and Zara Tindall both paid tribute to their grandfather just before his death, giving their newborn sons the middle name Philip.

The site also favours Diana, after Harry’s mother, which sits at 5/1, while Elizabeth, after his grandmother, pays 10/1.

Of course, there’s always a chance the Sussexes may go off the board. When Meghan and Harry welcomed their first child in 2019, the site’s oddsmakers didn’t list Archie as an option. Both Arthur and Albert were among the top names on the U.K. betting site at the time, along with Diana and Elizabeth in the event the couple had a girl.

The couple announced their pregnancy news on Valentine’s Day with a splendid black and white photo, shot remotely by the couple’s friend and photographer Misan Harriman.

During one of the lighter moments of their bombshell interview with Oprah Winfrey, which aired soon after the announcement, Harry revealed that their second child was a girl.

“To have a boy then a girl — what more can you ask for?” Harry said, adding that he was “grateful having any child.”

“One or two would have been amazing, but to have a boy and then a girl … now we’ve got our family, and we’ve got four of us.”