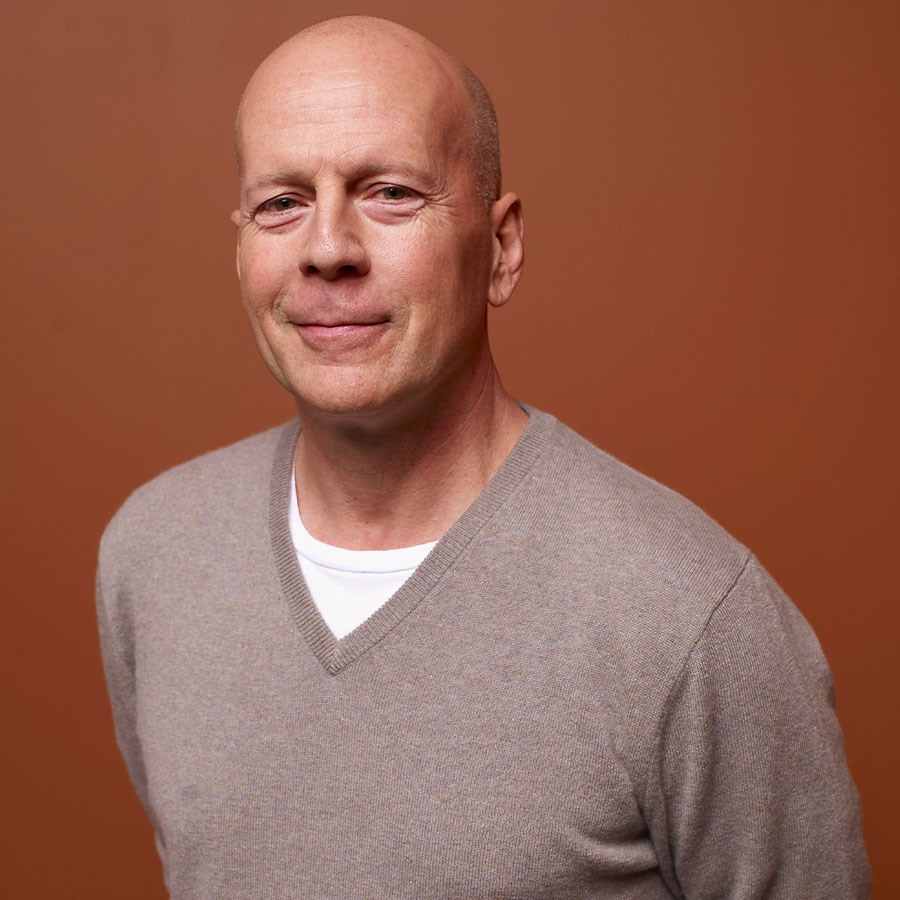 Bruce Willis, seen here at the Toronto International Film Festival in 2012, has been diagnosed with the language disorder aphasia, which affects a person's ability to communicate. The condition has forced him to step away from acting, according to his daughter Rumer Willis. Photo: Matt Carr/Getty Images

Bruce Willis is “stepping away” from acting after being diagnosed with aphasia. The 67-year-old actor’s daughter Rumer Willis made the announcement on her Instagram account Wednesday, adding that the condition “is impacting his cognitive abilities.”

John Hopkins Medicine describes aphasia as “a language disorder caused by damage in a specific area of the brain that controls language expression and comprehension. Aphasia leaves a person unable to communicate effectively with others.” It adds that aphasia generally occurs after middle age.

Rumer Willis’ full Instagram post reads: “To Bruce’s amazing supporters, as a family we wanted to share that our beloved Bruce has been experiencing some health issues and has recently been diagnosed with aphasia, which is impacting his cognitive abilities. As a result of this and with much consideration Bruce is stepping away from the career that has meant so much to him. This is a really challenging time for our family and we are so appreciative of your continued love, compassion and support. We are moving through this as a strong family unit, and wanted to bring his fans in because we know how much he means to you, as you do to him. As Bruce always says, “Live it up” and together we plan to do just that.”

Willis rose to fame in the mid-’80s playing a private detective on the television comedy/drama Moonlighting, starring opposite Cybil Shepard. The role won him both the Golden Globe for Best Actor in a Television Series — Comedy or Musical and the Primetime Emmy for Outstanding Lead Actor in a Drama Series in 1987.

But he gained Hollywood superstardom later that decade with arguably his most famous role, as John McClane in the Die Hard films — the first of which hit big screens in 1988.

While he didn’t possess the chiselled physique of fellow ’80s action movie stars like Arnold Schwarzenegger or Sylvester Stallone, Willis became something of an “everyman” action hero thanks to the Die Hard franchise.

In addition, in the ’80s and early 1990s he co-starred in the Look Who’s Talking films — which were box office successes if not critical ones — and other action films like The Last Boy Scout. And though he struggled with a few box office flops in the ’90s, he continued working in the action genre, while branching out further to show off his acting chops, appearing in some of the decade’s biggest films including Die Hard 2 (1990), Pulp Fiction (1994), Die Hard with a Vengeance (1995), 12 Monkeys (1995), The Fifth Element (1997), Armageddon (1998) and The Sixth Sense (1999).

And in the early 2000s, he picked up another Primetime Emmy, this time for Outstanding Guest Actor in a Comedy Series for playing the love interest to Jennifer Aniston’s character Rachel Green on Friends. He also starred or appeared in numerous films from 2000 onward, from the Red and Expendables franchises to two more Die Hard films (Live Free or Die Hard in 2007 and A Good Day to Die Hard in 2013) to Unbreakable (2000), Sin City (2005), Glass (2018) and Motherless Brooklyn (2019).

It’s estimated that his films have grossed more than US$5 billion worldwide.

Willis was married to actress Demi Moore from 1987 until their divorce in 2000, and the couple had three children together. Willis has two children with his second wife, actress and model Emma Heming, to whom he’s been married since 2009.

In light of the news of Willis’ health, fellow actors as well as culture critics and admirers of the actor’s work took to social media to pay homage to his body of work.

Bruce Willis on Aging and Fatherhood the Second Time Around