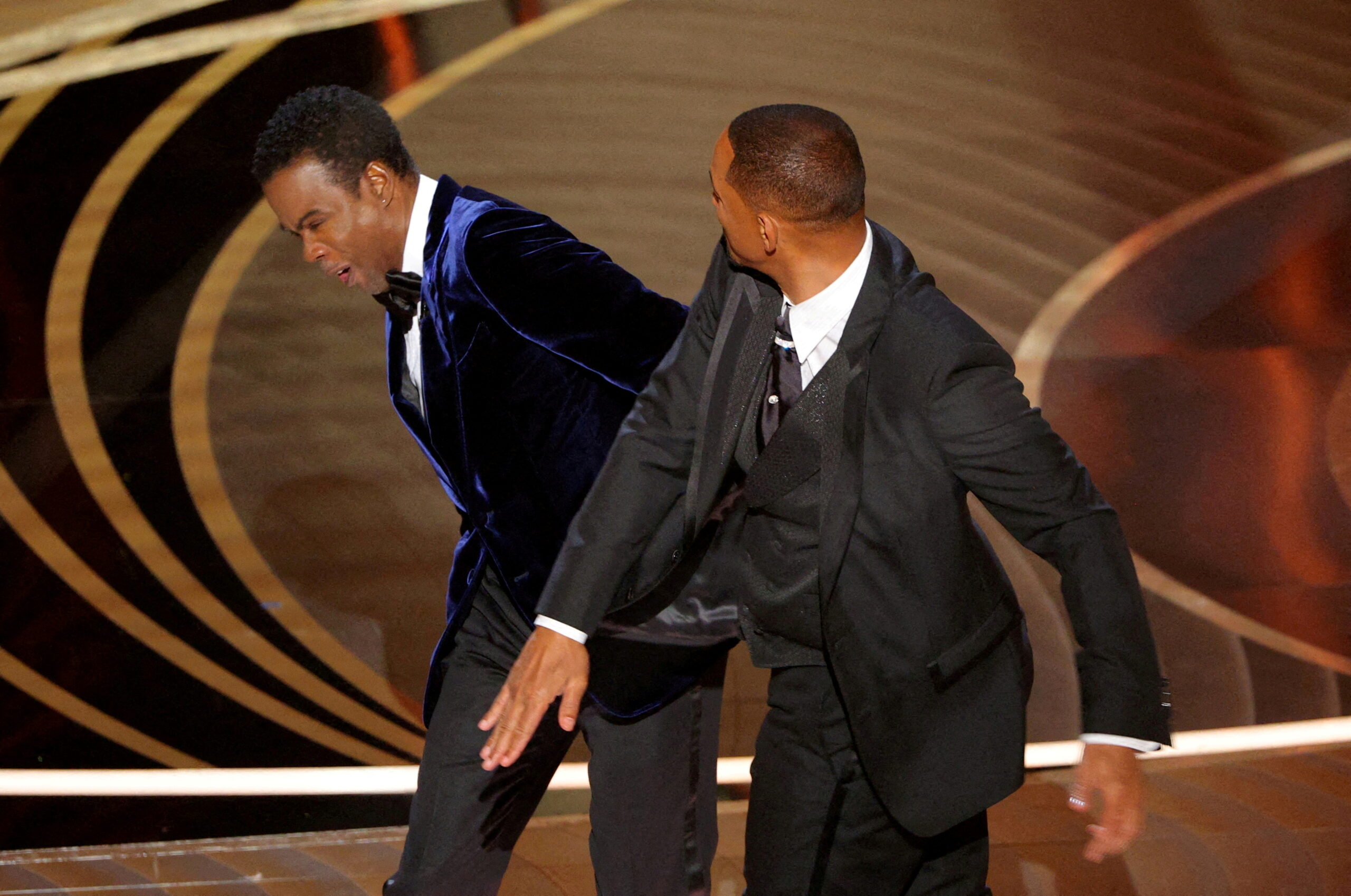 At the Oscars ceremony last Sunday, Smith strode up to the stage after Rock made a joke about the appearance of Smith's wife, then smacked Rock across the face. Photo: REUTERS/Brian Snyder/File Photo/File Photo

Actor Will Smith has resigned from Hollywood’s Academy of Motion Picture Arts and Sciences, saying on Friday that his slapping of presenter Chris Rock on stage at this year’s Oscars ceremony was “shocking, painful and inexcusable.”

“I betrayed the trust of the Academy. I deprived other nominees and winners of their opportunity to celebrate and be celebrated for their extraordinary work. I am heartbroken,” Smith said in a statement.

“So, I am resigning from membership in the Academy of Motion Picture Arts and Sciences, and will accept any further consequences the Board deems appropriate,” he said.

At the Oscars ceremony last Sunday, Smith strode up to the stage after Rock made a joke about the appearance of Smith’s wife, then smacked Rock across the face.

Less than an hour later, Smith gave a tearful speech on stage as he accepted the best actor award for his role in “King Richard.”

Rock’s joke about Smith’s wife, Jada Pinkett Smith, made a reference to the 1997 film “G.I. Jane” in which actress Demi Moore shaved her head. It was unclear whether Rock was aware that Jada Pinkett Smith has a condition that causes hair loss.

David Rubin, president of the film academy, said on Friday that the group accepted Smith’s resignation but would continue with disciplinary proceedings that could lead to additional sanctions.

The matter is due to be discussed at the group’s next board meeting on April 18.

In his statement, Smith added: “Change takes time and I am committed to doing the work to ensure that I never again allow violence to overtake reason.”