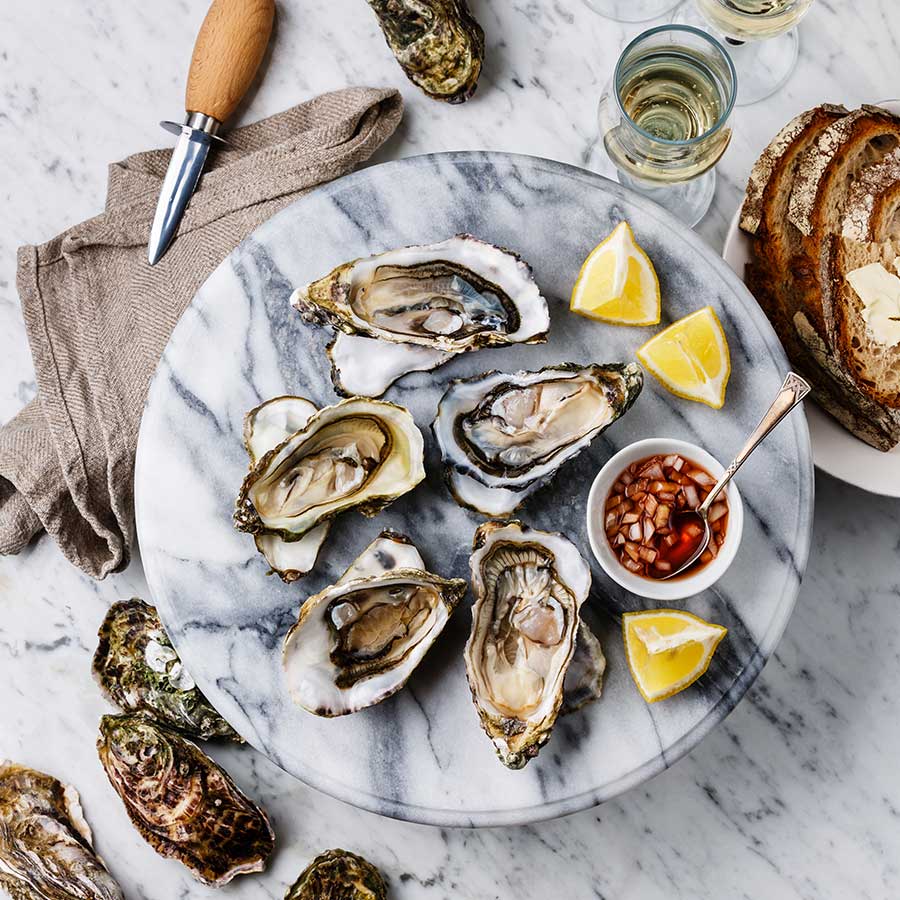 Freshly Corked: A Buzzy Recent Release Paired with Something Bubbly

Film: Encanto. Easter 2022 could find families celebrating together for the first time in two years. And while children may have already seen this luminous, smash-hit Disney animation, it’s a crowd-pleaser sure to also resonate with adults. Featuring eight original songs by Lin-Manuel Miranda, Encanto’s charming story celebrates themes of self-acceptance and filial love — a nice thematic fit for Easter. And it’s a visual marvel. The filmmakers assembled a group of experts to advise on the “anthropology, costume design, botany, music, language and architecture” of its Colombian setting, earning a recent Best Animated Feature Oscar for their efforts.

Indulgent and/or Wallet-friendly: No holiday calls out for brunch quite like Easter, and no brunch is complete without mimosas, the delectable cocktails made of orange juice mixed with sparkling wine and served in flutes with a fresh fruit garnish. Since you’re diluting the wine, there’s no need to buy the pricey stuff; something cheap and cheerful like Freixenet from Spain or a homegrown bottle like XOXO Pinot Grigio Chardonnay Sparkling or LOLA Secco Sparkling VQA are perfect partnered with fresh-squeezed or store-bought juice, as the budget allows.

Snack options: Brunch foods, obviously, however you define it, be that eggs benny or tofu scramble with pancakes, waffles, French toast, home fries, salads… the sky’s the limit.

Film: Anne at 13,000 Ft. Toronto writer-director Kazik Radwanski’s unsettling drama is something of a coming-of-age story with a twist rooted in deep social anxiety. The film’s protagonist (played by Deragh Campbell, who is terrific) is a childcare worker who excels at her job yet finds it harder to connect with the adults in her orbit, a point that brings Anne to a crisis point. The film’s title refers to skydiving, an activity that offers Anne both thrills and an escape from the earthly problems plaguing her. Not a light film by any stretch, but a powerful and persuasive one.

Indulgent and/or Wallet-friendly: Like most festivals, Niagara’s International Cool Climate Chardonnay Celebration (I4C) was forced to pause for two years while the world grappled with the pandemic, but this summer it’s back and confirmed for July 22 to 24. Given that participating wineries include some of the best of the region — from Tawse to Strewn, 13th Street Winery to Cave Spring Vineyard, Hidden Bench to Thirty Bench, plus several B.C. and international wineries — there’s a lot of good Chardonnay to celebrate. Get cracking on your homework, essaying Chardonnays from wineries heading to Ontario this summer.

Snack options: Whether oaky or crisp, Chardonnay is to-die-for with Tofurky Roast which is way more delicious than you might suspect and can be gussied up with all the usual Easter feast-y trimmings like mashed potatoes, mushroom gravy, sage stuffing, green beans, and the like. Plant-based roasts are also a very nice gift to the planet, and leftovers are great in sandwiches.

Film: Marie Antoinette. Director Sofia Coppola’s sumptuous 2006 entry about France’s doomed queen generated buzz on release for its daring juxtaposition of contemporary music (Siouxsie and the Banshees, Bow Wow Wow) against its period-specific setting. Yet what startles more rewatching Marie Antoinette 16 years later is its eclectic cast ­— a mix of established stars (Kirsten Dunst, Rip Torn, Judy Davis) and those who would become stars (Steve Coogan, Jamie Dornan, Rose Byrne, Jason Schwartzman) plus, of all people, singer Marianne Faithfull as Empress Maria Theresa. The film’s eye-popping visuals conjure the splendour of the 18th century French court, which seems about right: as Wikipedia notes, “The production was given unprecedented access to the Palace of Versailles.” Plus, the film rightly scored an Oscar for Best Costume Design. Coppola’s film urges viewers to reconsider this oft-maligned historical figure as a victim of circumstance, misogyny, and brutal court politics.

Indulgent and/or Wallet-friendly: Something French, of course, so how about breaking the bank with Dom Pérignon? All wine lovers should try this exquisite, famed champagne at least once in their lifetime and pondering the excesses of the court of Louis XVI while savouring ethereal bubbles seems rather apropos.

For those looking for something a little easier on the wallet, Crémant may well be described as champagne’s scrappy kid frère which, invariably, punches above its weight. Though made essentially like champagne, Crémant can hail from many regions in France: see Crémant d’Alsace, Crémant de Bordeaux, Crémant de Loire and so on. With peachy, toasty notes, Crémant is easy to drink and to afford. Very nice bottles can be found in the $20 to $30 range.

Snack options: Raw oysters on the half-shell garnished with fresh horseradish and hot sauce are magnificent with sparkling and would have delighted the king and queen of France, so they should be good for you, too.

Wine & Watch: The Best Food and Drink Pairings for Watching Being the Ricardos, Cosmopolis and The Craft