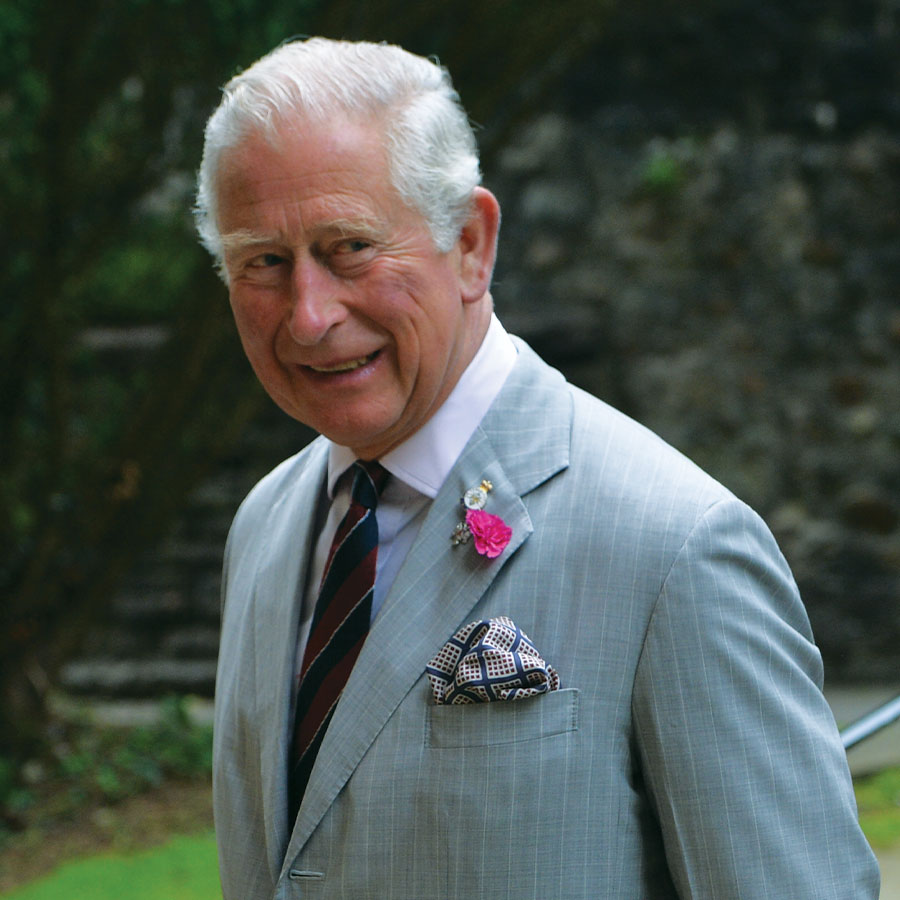 A new ITV documentary follows a massive restoration project King Charles undertook in 2007 and is said to explore the “real man behind the crown.” Photo: Jacob King/WPA Pool/Getty Images

When King Charles forked over £45 million for a dilapidated estate by the name of Dumfries House in Ayrshire, Scotland, in 2007, he was well aware of both the risk and work he was undertaking.

The newly crowned royal’s hands-on involvement on the project — which took more than a decade to complete — is receiving new attention as a documentary airing in the U.K. this week sheds light on the little-known restoration.

“I wanted to try and make a difference to the local area. It had many of the worst indices of unemployment and ill health and everything else,” the King says in the doc of his motivation for taking on the job.

“I’m one of those people who rather likes taking on the most difficult challenges. I felt it was worth taking this appalling risk and taking out such a big loan.”

The King led a consortium to raise the funds and contributed a £20 million cheque from his own charitable foundation to purchase the massive estate, which now operates as an historic site and provides employment for 300 people in the community.

But filmmaker Jim Brown, who documented Charles’ involvement on-site as the project extended far beyond its expected completion date, said the monarch was hardly a silent investor.

“At the beginning, I was surprised at His Royal Highness’ attention to detail,” he told Express of his time shooting the doc, which sees King Charles trudging through mud in the early stages of the project.

“I assumed that he had other people to make the day-to-day decisions, but as the weeks turned into months and then years, I really got the sense that this project was so important to him.”

The doc, titled A Royal Grand Design, also includes footage of Charles showing his mother, the late Queen Elizabeth II, around the 2,000-acre estate when she visited to open its newly restored walled garden in 2014.

“The garden was very close to his heart, he knew exactly what he wanted and how it would react to the Scottish weather,” Brown explains.

Extending beyond the superficial, the project included the addition of a horticultural and education centre, a cookery school, textiles centre, STEM eduction unit and adventure playground.

Narrated by the actor Richard E. Grant, the film — which airs on British network  ITV on Wednesday — is said to introduce audiences to the “real man behind the crown” and is dedicated to the memory of Queen Elizabeth II.

Among the revelations included in the film is King Charles’ motivation for preserving the history of the Dumfries House, which was originally built for William Crichton-Dalrymple, 5th Earl of Dumfries, in 1759.

“I knew if we hadn’t stepped in and saved it, somebody would have bought it and said they had a great idea, you know for golf courses and things and it would never have worked. So, it would have joined the list of yet more derelict country houses,” he says of the project.

The mansion’s historical treasures include a collection of 18th-century Rococo furniture, which was handcrafted by historic furniture maker Thomas Chippendale.

Meanwhile, the doc sees Charles — still the Prince of Wales at the time of filming — express his hopes for similar projects in the future.

“I wanted to use it as a proper example of what I’ve always believed in, which is heritage-led regeneration. And trying to show people that it works… every time,” he says.

“I hope there’ll be another project fairly soon somewhere, which could be quite large, and hopefully there will be other opportunities. We’ll see,” he adds.

Of course, with a little more responsibility these days, the King may have to call on the newly-minted Prince of Wales to tackle his next reno.

In the First State Visit of His Reign, King Charles Acknowledges Crown’s Role in Colonialism