You’re So Golden: Our 14 Favourite Red Carpet Looks from the 80th Golden Globes 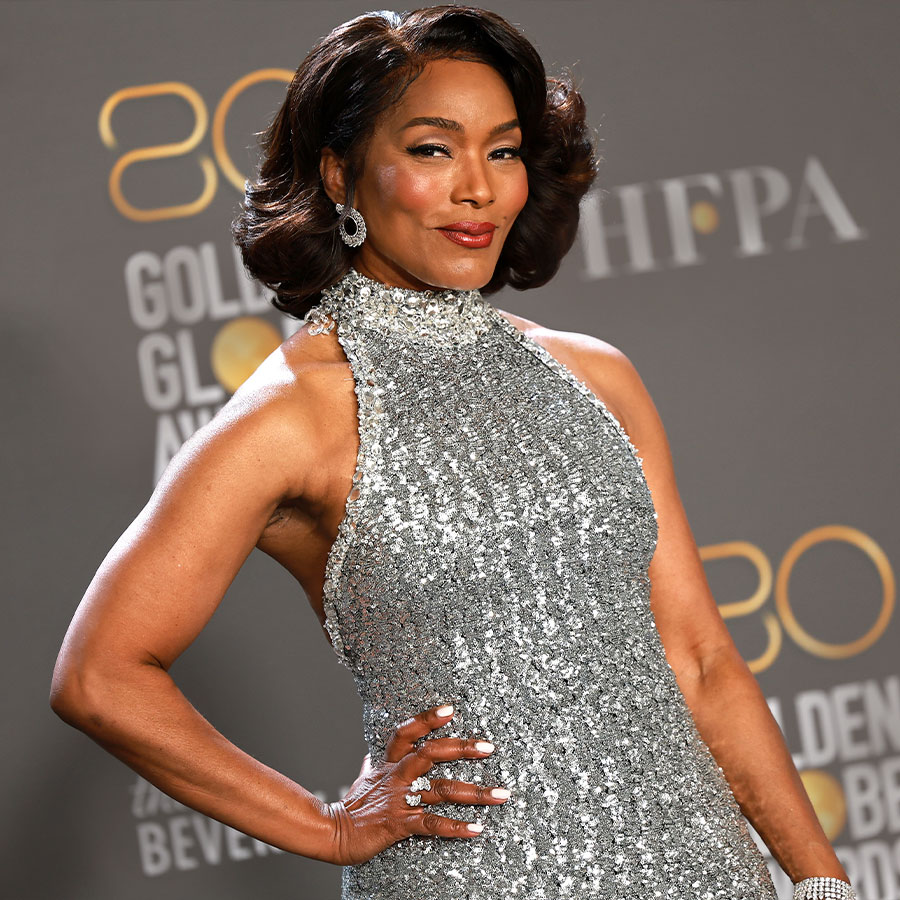 Sparkle and shine was a fitting trend as the stars returned to the Golden Globes for the first time in two years. With the glamour came drama, as every fashion moment worth its 15 minutes of fame hit the red carpet. And yes, the older did it better. Here is our selection of the best dressed from the 80th Golden Globe Awards.

The OG — don’t call her a nepo baby — Jamie Lee Curtis, was nominated for Best Supporting Actress for her role in the breakout hit Everything Everywhere All At Once.

Ditto for Emmy darling Jean Smart, who was nominated for Best Actress for her role as a comeback Vegas comedienne in Hacks.

The Banshees of Inisherin‘s Kerry Condon, who starred as Colin Farrell’s long-suffering sister, kept it classic. Tonight, Farrell won Best Supporting Actor in a Musical or Comedy for the film.

Michelle Yeoh’s win tonight for her leading role in Everything Everywhere All At Once put her one award closer to Oscar glory.

Spoiler alert: the White Lotus star was still very much alive in an appropriately mermaid-esque dress. She won Best Supporting Actress for her role in the hit series.

Just an “O” short of an EGOT, force of nature Billy Porter didn’t match his drapes to the carpet.

Star of The Woman King Viola Davis ruled in the most royal of hues.

As the first Marvel Studios actor to win a Golden Globe, for her role as Queen Ramonda in Black Panther: Wakanda Forever, Angela Bassett Shone bright like a diamond.

Salma Hayek put an Edwardian spin on the naked dress.