Your Next Read: 2019 Giller Longlist Announced 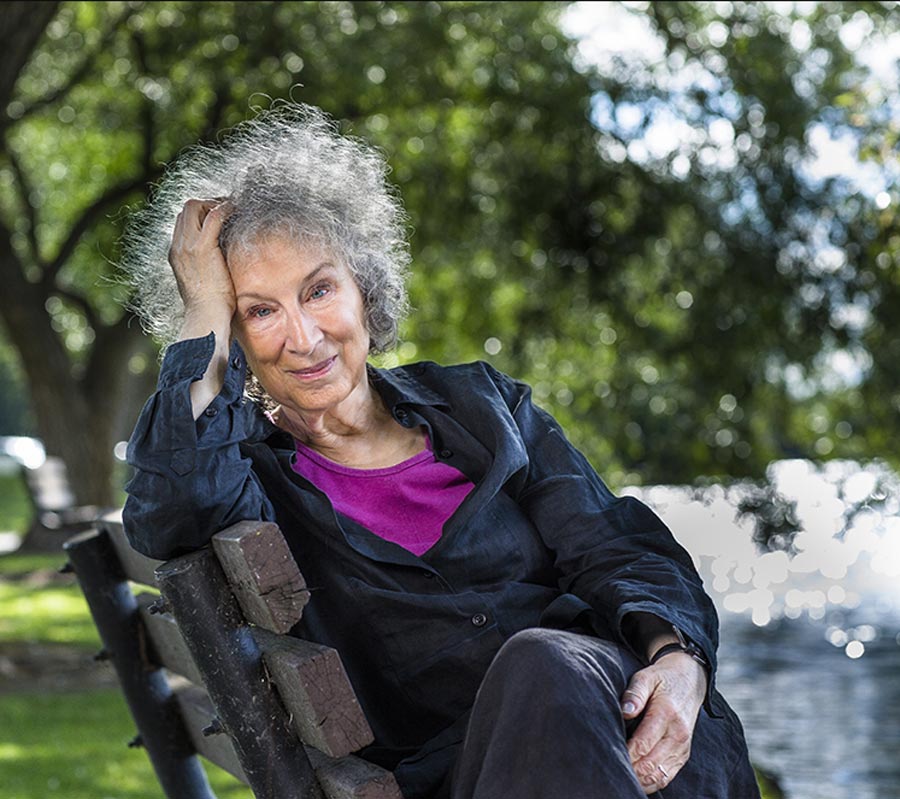 Nothing says autumn like the beginning of literary award season. Along with the announcement of The Booker Prize shortlist, we also saw the longlist announcement of  2019 Scotiabank Giller Prize, Canada’s largest literary prize, which awards $100,000 to the winner.

Common to both lists? The Testaments, Margaret Atwood’s much-anticipated sequel to The Handmaid’s Tale. (Of course, virtually no one has read the sequel yet; it doesn’t publish until next week, and security around it has been very tight.)

There were other familiar names on the Giller longlist, which was announced this morning in St. John’s, by 2018 (and 2011) Giller-winner Esi Eduygyan (whose husband Steven Price is on the list for his novel Lampedusa).

The 12 longlisted Giller Prize nominees are (in alphabetical order):

Of the longlist, the jury wrote:

“Over the past few months, we have had the opportunity to read a selection of books that speak to the distinctive vitality of Canadian writing now. The 2019 Scotiabank Giller Prize longlist reveals and affirms a welcome and timely truth: Canadian fiction in 2019 is as confident in its exploration and interrogation of the local as it is curious and voracious in its engagement with the world beyond our borders, with time and place being understood in ways that are expansive, warping, and unexpectedly intimate. These books make it plain that great writing happens when art and ideas matter over all else in establishing the imaginative terrain that readers are invited, inspired, and challenged to explore.”

The Scotiabank Giller Prize awards $100,000 “to the author of the best Canadian novel or short story collection published in English,” and $10,000 to each of the finalists. The award is named in honour of the late literary journalist Doris Giller by her husband Toronto businessman Jack Rabinovitch, who passed away in August 2017.

This year’s shortlist will be announced in Toronto on September 30th.