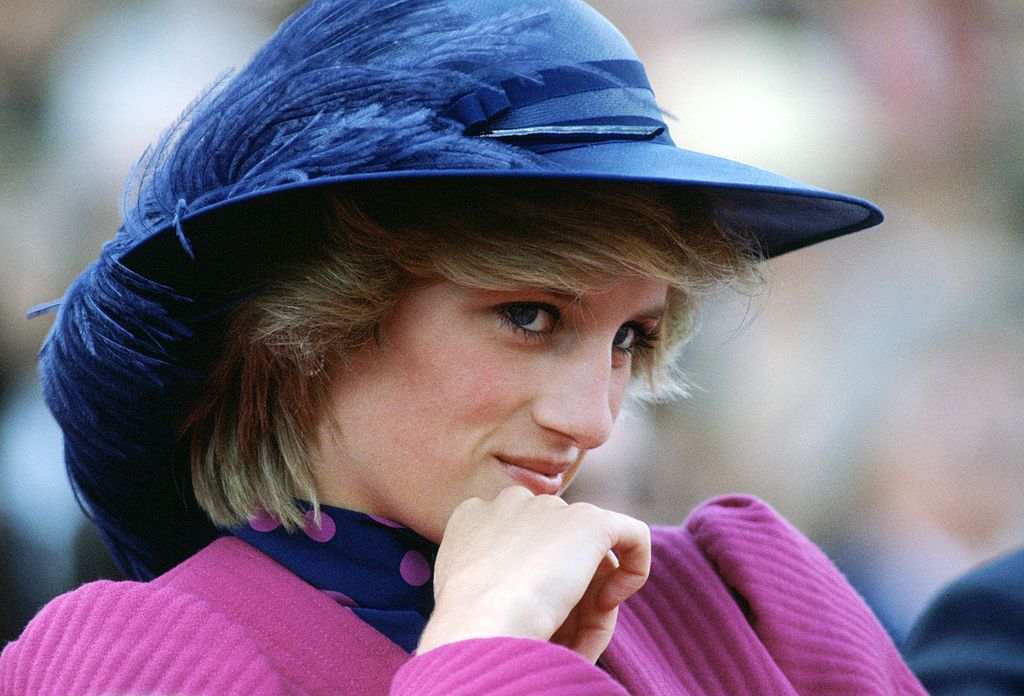 Twenty-three years after the death of the “People’s Princess,” her sartorial flair remains iconic.

As one of the most photographed women in the world in the 1980s, it’s only natural that Diana, Princess of Wales, would ignite fashion trends across the globe. Although some of those trends were destined to forever become synonymous with the jet-set glamour of the 1980s era — from big shouldered jackets to asymmetrical necklines — many of those styles will always be associated with Diana. In recognition of the 23rd anniversary of her death on Aug. 31, we look at some of the looks that she made iconic — some of which still lingers on today.

When Diana first burst onto the scene as a fresh-faced 20-year-old in the early 1980s, one of the first fashion trends she ignited was with her hairstyle.

Hair dressers the world over were suddenly being besieged with requests for cuts that featured her short feathered hair. Throughout the decade, Diana kept her blond hair pretty much the same — the only thing that changed was the length, although it never went past her shoulders. Her other major “hair moment” didn’t happen again until 1995, when she gelled it back for an appearance in New York at the Council of Fashion Designers of America Awards. Now divorced, it signalled modernity and celebrated her newfound independence.

Milliners can thank Diana for almost single-handedly making hats cool again. Before her, hats were usually seen as matronly and something to be worn to church or on formal occasions. But during the early 1980s, she sparked a renewed interest in head accessories, inspiring women to start donning hats and experimenting with fascinators. Its popularity continues today.

When it was first revealed outside St. Paul’s Cathedral in London on July 29, 1981, Lady Diana Spencer’s wedding dress was an instant classic and went on became one of the most famous gowns in modern times.

Designed by David and Elizabeth Emanuel, the silk taffeta gown took three months to make. Trimmed in lace, bows and more than 10,000 mother-of-pearl sequins and a 25-foot train, it was the longest in royal wedding dress in history. The gown was created in top secret until it was unveiled on the big day before the royal family and more than 700 million people who watched the nuptials on live television around the world. It ignited the puffy sleeves and full skirts trend that endured throughout the 1980s.

Diana displayed a particular enchant for prints and patterns when it came to her dresses. Polka dots, specifically, were an obvious favourite, as seen here during a trip to Canada in May 1986. Throughout the decade, designers from Emanuel Ungaro to Oscar de la Renta, took some cues from Diana and incorporated the polka dot as a signature motif in their designs.

Diana wore so many pieces of pearl jewelry — from earrings to necklaces — that it became the must-have accessory throughout the 1980s. It was synonymous with royalty — and was even adapted for men, as seen on rockers such as Prince and Duran Duran.

The Queen Mum presented Diana with a sapphire and diamond brooch as a wedding gift. Diana, ever the trendsetter, had it converted into a choker (seen above), which she wore on several occasions — even after her divorce.

This story was originally published on EverythingZoomer.com in August, 2018.