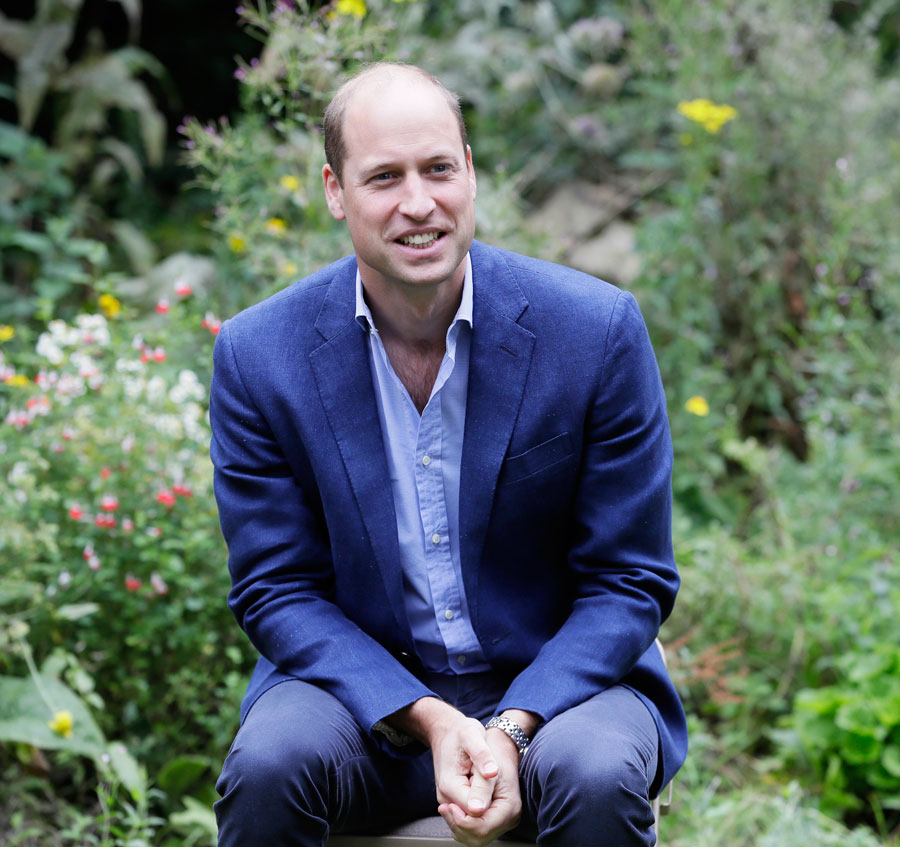 The Duke of Cambridge announced today the Earthshot Prize, a £50 million drive that aims, over the next decade, to reward new solutions for the planet’s most dire problems.

Billed as the new Nobel prize for the environment, the ambitious initiative will consist of five £1 million prizes to be awarded each year for 10 years to individuals or groups for tackling problems ranging from climate change to conservation to air pollution and water quality. Nominations for the first five prizes will open on Nov. 1, with the winners announced in a ceremony in London next year. Legendary British broadcaster and naturalist David Attenborough, who has joined forces with Prince William in the past, will be a judge on the high-profile panel along with actor Cate Blanchett, singer Shakira, Queen Rania of Jordan, Japanese former astronaut Naoko Yamazaki, Brazilian footballer Dani Alves and basketball star Yao Ming. In an interview on BBC Radio, the Duke admitted that the prize, which has been 18 months in the making, was “certainly ambitious.” He went on to say, “We felt that the one piece of the jigsaw that was maybe missing was positivity.

“I felt very much that there’s a lot of people wanting to do many good things for the environment and what they need is a bit of a catalyst, a bit of hope, a bit of positivity that we can actually fix what’s being presented.

“And I think that urgency with optimism really creates action. And so the Earthshot prize is really about harnessing that optimism and that urgency to find solutions to some of the world’s greatest environmental problems.”

Prince William – who has taken up the baton of environmental campaigning from his father, Prince Charles, and grandfather, Prince Philip – founded United for Wildlife and acts as patron of TuskTrust which tackles illegal wildlife trade and works on conservation efforts. He had interviewed Attenborough in 2019 at the World Economic Forum, where the latter was honoured with a Crystal Award, given annually to artists and cultural figures “whose leadership inspires inclusive and sustainable change.”

And recently, Attenborough, who shares a decades-long friendship with Queen Elizabeth, visited Kensington Palace for a special outdoor screening of his new Netflix documentary, David Attenborough: A Life on Our Planet, which premiered on Sunday, Oct. 4. To bring attention to his environmental efforts, the 94-year-old joined Instagram and his brand new account ended up breaking Friends star Jennifer Aniston’s Guinness World Record for the fastest person to reach one million Instagram followers, accomplishing the feat in a little over four hours.

He also visited with Prince George, Princess Charlotte and Prince Louis, who are great fans of Attenborough and quizzed him about wildlife and the natural world.

As for their father’s latest project with Sir David, they reportedly told Prince William they were very jealous.