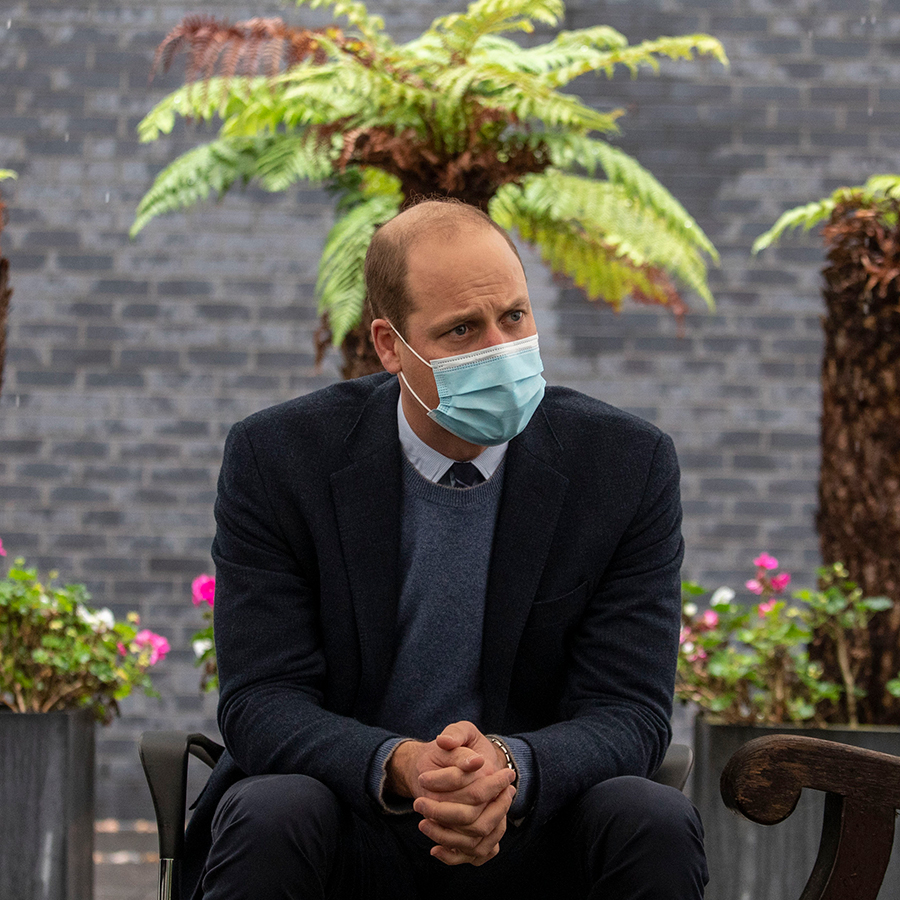 The future king did not go public with the news of his COVID-19 diagnosis because he did not want to cause alarm, according to the Sun newspaper. William's diagnosis came shortly after his father, Prince Charles, tested positive for the virus. Photo: Jack Hill/WPA Pool/Getty Images

Earlier this year around the time when both Prince Charles and U.K. Prime Minister Boris Johnson tested positive for COVID-19, Prince William also contracted the coronavirus, the BBC reports. But not wanting to further alarm the nation, the Duke, 38, opted to keep his diagnosis private.

According to the Sun newspaper, which first reported the story – citing information from sources within Kensington Palace – Prince William did not tell anyone about his positive test result because “there were important things going on and I didn’t want to worry anyone.” Around the same time, Boris Johnson was rushed to the hospital for treatment, and William’s father, Prince Charles, 71, also battling the coronavirus, was in isolation at his residence in Scotland.

Prince William, who is second in line to the throne, was apparently hit hard with the virus and experienced difficulty breathing, the Sun reports, causing people around him to panic. He was treated by palace doctors and followed government guidelines by isolating at Anmer Home, the family home in Norfolk.

William’s wife, Kate, and their three young children, George, Charlotte and Louis, did not contract the virus, according to an ABC report.

Kensington Palace, the residence and office of Prince William, has refused to comment officially on reports of his coronavirus infection.

He did recover, of course, and carry on with his duties, as one of the hardest working royals during the pandemic. Even during April, he reportedly carried out 14 telephone and video call engagements, including when the Duke was joined by his wife, Kate, on a video call to the children of key workers at a primary school in Burnley, Lancashire.

The news of Prince William’s diagnosis comes as the U.K., which now has the largest official death toll in Europe from the coronavirus, is entering national lockdown starting on Thursday until Dec. 2, following a second wave of the pandemic. To date, the U.K. is dealing with 20,000 new COVID cases a day, with Britain reporting 46,717 coronavirus-related deaths.