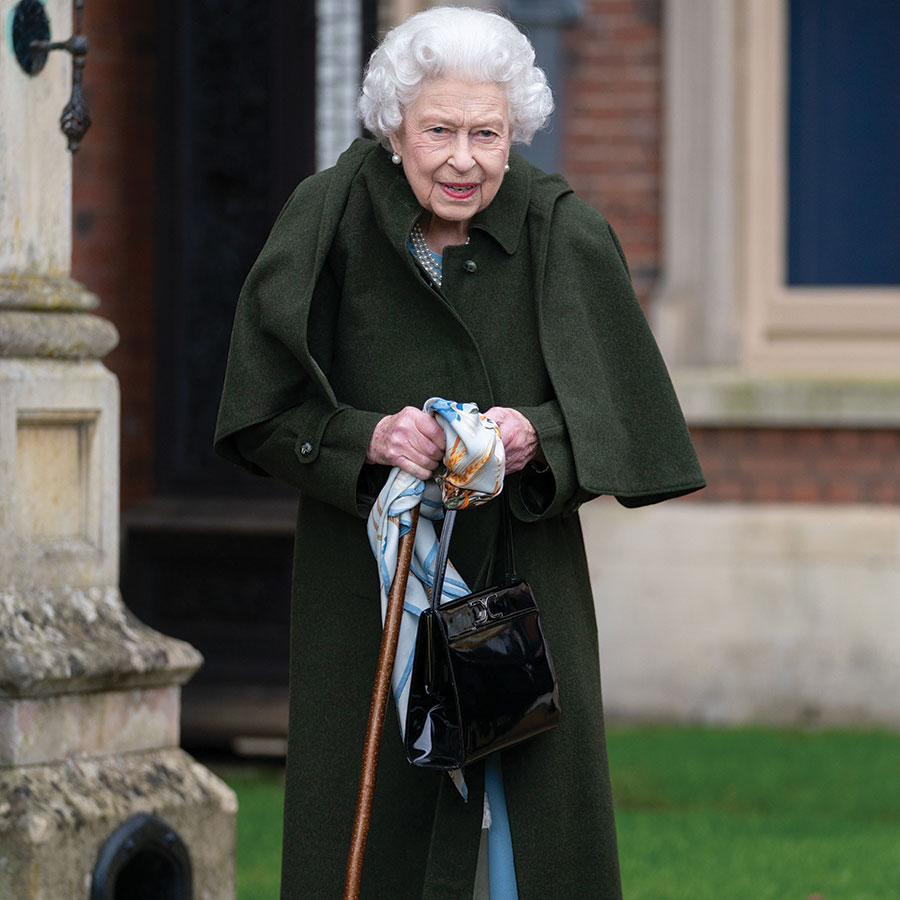 When Queen Elizabeth stepped out this past weekend at Sandringham, her home in Norfolk, England, she also provided a subtle, yet poignant tribute to the man she loved deeply and so greatly admired.

While greeting her neighbours, including members of the Sandringham Women’s Institute, pensioners who live on the estate and an early years charitable organization, she also leaned on her “strength and stay.”

Her walking stick belonged to Prince Philip, Duke of Edinburgh. It was a favourite of his, and is said to have always been kept in a stand by the door wherever the Duke was at the time.

“He has, quite simply, been my strength and stay all these years,” the Queen has said of Philip, “and I, and his whole family, and this and many other countries, owe him a debt greater than he would ever claim, or we shall ever know.”

A touching tribute, particularly because April 9, 2022, will mark a year since the duke’s passing. In late 2021, Westminster Abbey posted this statement on its website:

“Buckingham Palace has announced that a Service of Thanksgiving for the life of His Royal Highness The Prince Philip, Duke of Edinburgh will take place in the spring of 2022 at Westminster Abbey.”

The palace also released a statement and it is hoped the Queen will be in good health and able to attend. The service is set for March 29.

Even while wielding a rather large knife to cut her Jubilee cake for the fête at Sandringham, Philip’s cane did not leave her arm. Noting the cake was facing away from her so the press may get a better view, she quipped with a smile, “I don’t matter.” A reminder of her sense of humour and, perhaps also her recovery from the grief of her loss.

But it was in her Accession Day address, where the Queen reminded us all of her love for her Prince. In a letter released at Sandringham on Feb. 6, she wrote: “I was blessed that in Prince Philip I had a partner willing to carry out the role of consort and unselfishly make the sacrifices that go with it. It is a role I saw my own mother perform during my father’s reign.”