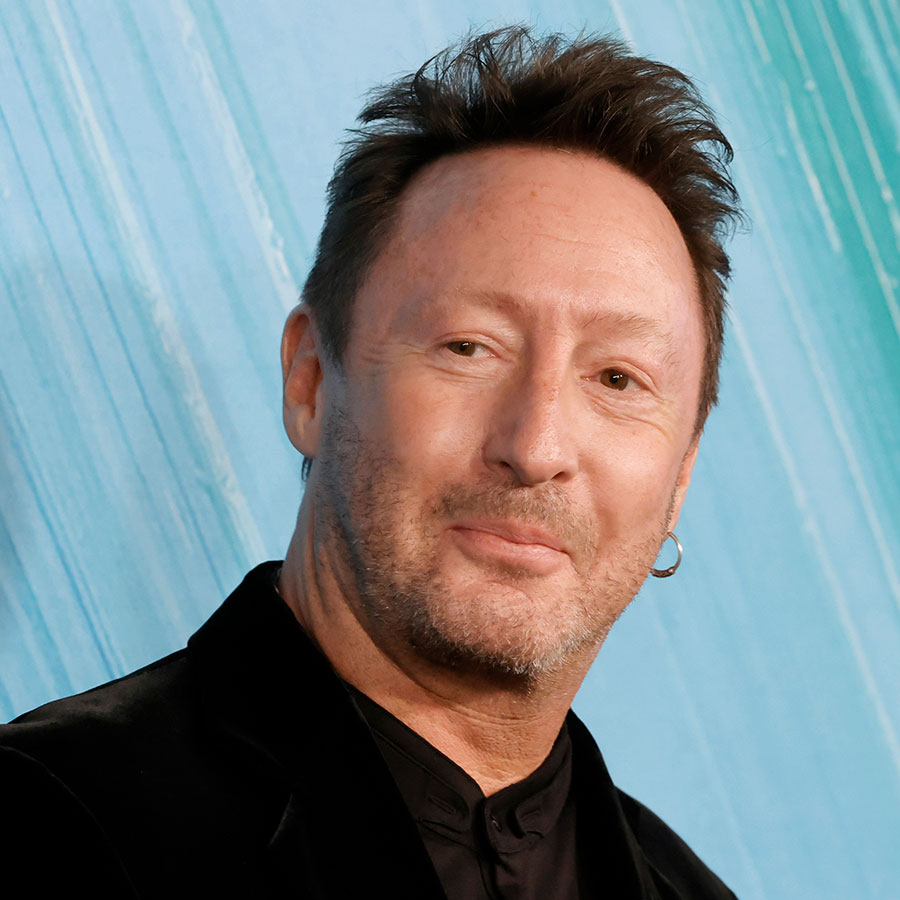 Taking to Instagram on Saturday, the singer-songwriter posted a video of himself performing the 1971 hit in a dark room surrounded by candles and accompanied by acoustic guitarist Nuno Bettencourt.

In the accompanying caption, Lennon explained that in delivering his take on “Imagine,” he broke a vow that he would only perform the song “if it was the End of the World”.

He posted the video during a benefit for Ukrainian refugees, closing out a televised European Union pledge drive that raised $10.1 billion in grants and loans for the cause.

“Today, for the first time ever, I publicly performed my Dad’s song, Imagine,” the 59-year-old wrote. “I had always said that the only time I would ever consider singing Imagine would be if it was the End of the World…

“The war on Ukraine is an unimaginable tragedy… As a human, and as an artist, I felt compelled to respond in the most significant way I could.”

Of the track, Lennon continued: “Within this song, we’re transported to a space, where love and togetherness become our reality, if but for a moment in time…The song reflects the light at the end of the tunnel, that we are all hoping for.”

The drive, called Stand Up for Ukraine, ended on April 9, but humanitarian organizations are still taking donations.

How the Russia-Ukraine Conflict Has Put Cryptocurrencies in the Spotlight