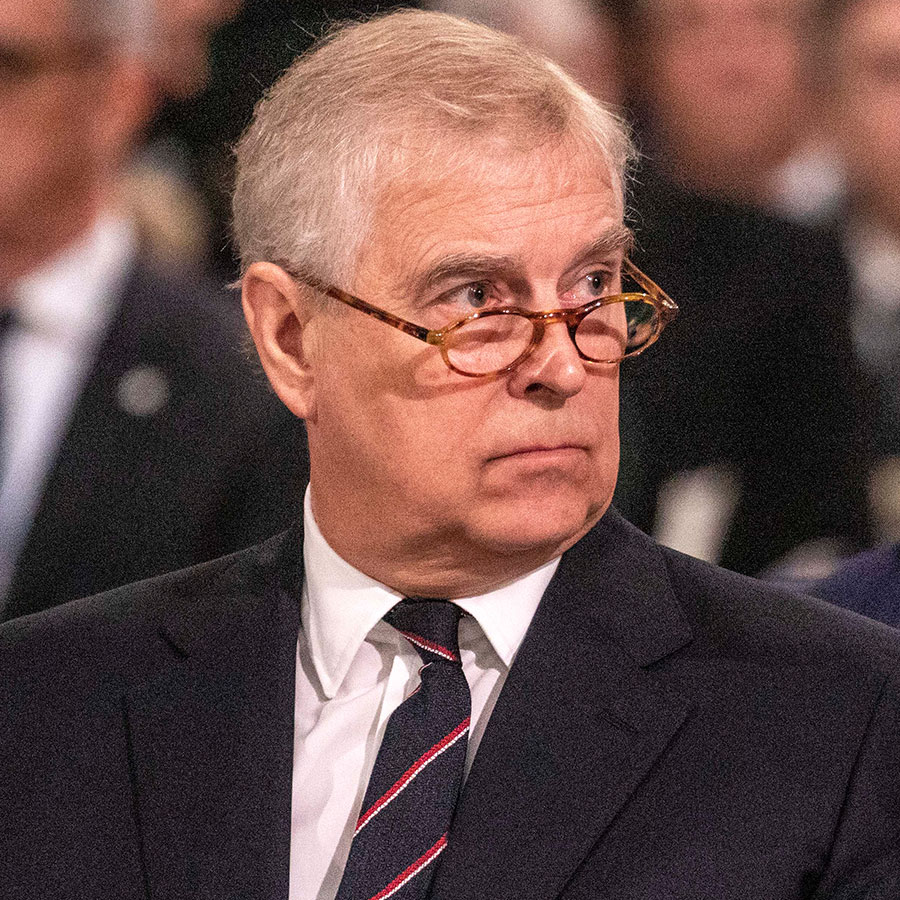 Prince Andrew, Duke of York takes his seat at Westminster Abbey for the Service of Thanksgiving for the Duke of Edinburgh on March 29, 2022 in London, England. Photo: Richard Pohle/WPA Pool/Getty Images

The northern English city of York on Wednesday stripped Britain’s Prince Andrew, who is the Duke of York, of the freedom of the city.

Andrew, who has fallen from grace as a member of Britain’s royal family, in February settled a U.S. lawsuit by Virginia Giuffre accusing him of sexually abusing her when she was a teenager, potentially sparing him further embarrassment.

“The honorary freedom of our great city is bestowed on those who represent the very best of York. It’s inappropriate for Prince Andrew to retain any connection to our city,” said Darryl Smalley, a York city councillor.

Andrew, 62, did not admit wrongdoing in agreeing to settle the civil lawsuit. He has not been accused of criminal wrongdoing.

Giuffre’s case had focused on Andrew’s friendship with the late Jeffrey Epstein, a financier and sex offender who Giuffre said had also sexually abused her. Epstein killed himself in a Manhattan jail in 2019 while awaiting trial.

Andrew has denied accusations that he forced Giuffre, who now lives in Australia, to have sex when aged 17 more than two decades ago at the London home of Epstein associate Ghislaine Maxwell, at Epstein’s mansion in Manhattan and Epstein’s private island in the U.S. Virgin Islands.

The royal family in January removed Andrew’s military titles and royal patronages and said he would no longer be known as “His Royal Highness”.

Where Will Prince Andrew’s Settlement Money Come From? And Is it Time to Strip the Disgraced Royal of His Title?