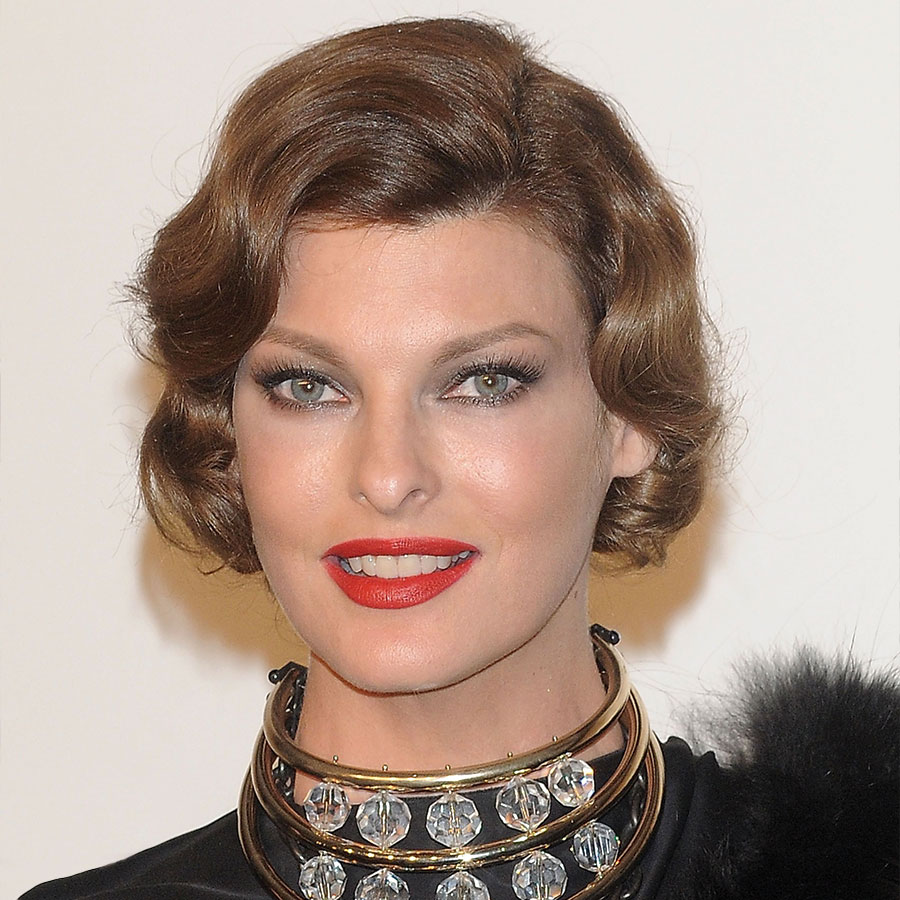 Much like the reclusive Greta Garbo, who famously quipped, “I want to be alone,” Linda Evangelista, the super of supermodels, went into hiding for nearly five years. During that time, the 56-year-old model – who once said, “I won’t get out of bed for less than $10,000,” has stayed away from the spotlight. Until now.

It’s not that Evangelista wanted to go into seclusion; she stayed away because of the suffering she’s experienced since undertaking a cosmetic procedure called CoolSculpting, which she claims has left her once-catwalk-worthy frame “brutally disfigured.”

But the Canadian beauty is finally starting to talk about it, first with an Instagram post about her trauma last September, and now on a much more public platform.

The St. Catharines, Ontario-native graces the cover of this week’s People magazine, in which she tells her side of the story. “I loved being up on the catwalk,” she told the magazine, “Now I dread running into someone I know.”

A big deal for one of the most photographed women in the world – Evangelista appeared on American Vogue nearly a dozen times alone; in the annals of runway glamazons, she is the ultimate of the “supes.” The fashion bible’s editor, Anna Wintour, told People, “No model was more super than Linda.”

Since her haircut in the 1990s catapulted her modelling career, becoming a favourite of Gianni Versace and Karl Lagerfeld, as well as starring in George Michael’s Freedom video, one needed only to refer to her as “Linda.” A one-named celebrity like Cher or Madonna, she became an icon of fashion, one who who has, arguably, not been matched since.

Enough hiding, Evangelista felt it was time to break the cycle. Sightings of her in recent years, snapped by paparazzi, were less than kind, particularly about her looks as she aged. “I can’t live like this anymore, in hiding and shame,” she told People. “I just couldn’t live in this pain any longer. I’m finally willing to speak.”

The cover features a serious Evangelista, still beautiful after all these years, yet with a sadness in her eyes. “I don’t recognize myself physically, but I don’t recognize me as a person any longer either,” she tells People. “She” – and she means Linda Evangelista, supermodel – “is sort of gone.” Inside, she poses for a series of photos, one in which she exposes the large deposits of hardened fat that are plaguing her.

The “fat-freezing” procedure known as CoolSculpting, which is FDA-approved, is said to eliminate unwanted fat deposits. Its makers claim it is typically safe, with only rare side effects.

Evangelista, who underwent seven sessions of the procedure over a seven-month period in 2015 and 2016, claims to have suffered one such rare side effect, paradoxical adipose hyperplasia (PAH). Instead of eliminating the fat, the procedure caused the fatty tissue to thicken and expand, resulting in swelling in the areas where she was treated. And, according to some experts, the condition may be irreversible.

Evangelista tried liposuction to correct the disfiguration without success and, in 2021, decided to legally seek compensation. She’s suing Zeltiq Aesthetics Inc., for $50 million, citing “severe and permanent personal injuries and disfigurement, her pain and suffering, severe emotional distress and mental anguish, and the economic losses,” caused by the treatment.

Supermodel Christie Brinkley Turns 65 – Or Is It 20 for the 45th Time?