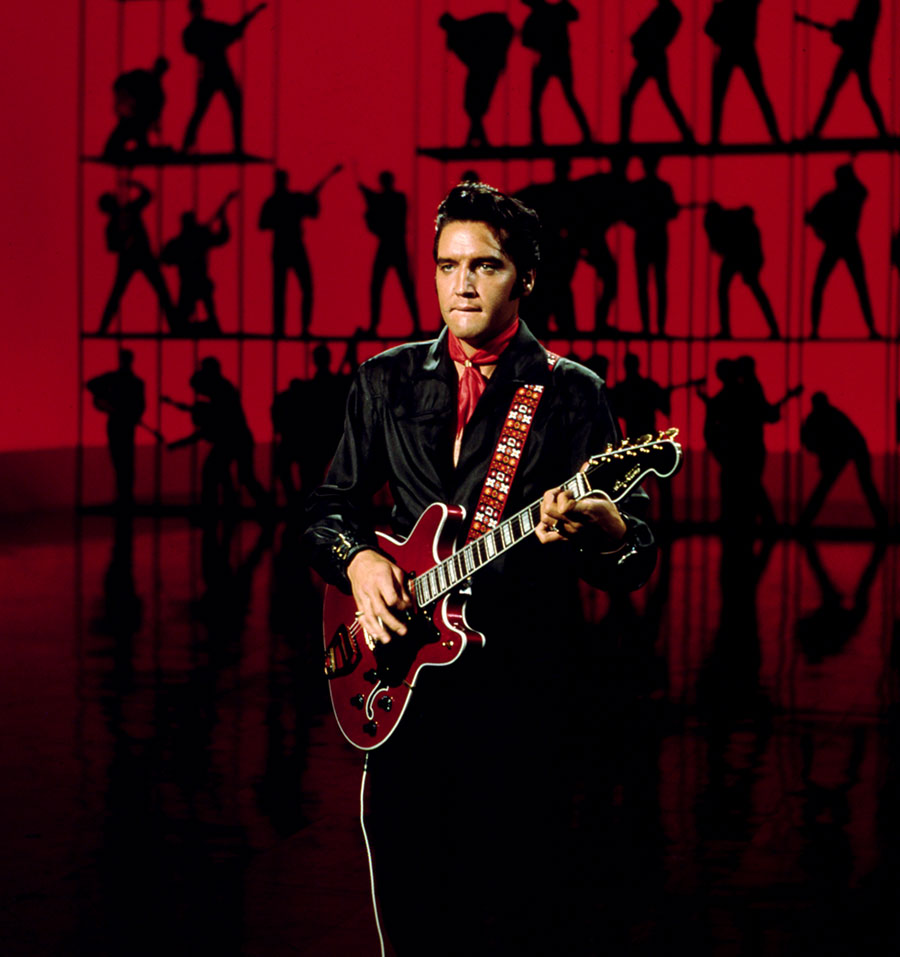 It’s no secret that Elvis Presley loved food. Perhaps most famously was his love for fried peanut butter and banana sandwiches—or, “peanut butter and ‘nanner sandwiches” as they’re referred to in Are You Hungry Tonight?: Elvis’ Favorite Recipes.

We recreated the recipe in 2019 (albeit it, with a lot less butter than he used) in honour of the annual Collingwood Elvis Festival, which celebrated its final event that year. But despite the end of the famed fest — where fans from all over the world converged on the scenic Ontario town to take in Elvis impersonators, food trucks and music performances — you can still eat like the King with the recipe below. Mary Jenkins was Elvis Presley’s housekeeper and shared her story and the recipe for his favourite snack.

Zoomer Radio ( A Zoomer Media Company) was an Official Radio Sponsor of The 2019 Collingwood Elvis Festival, July 26 to 28.