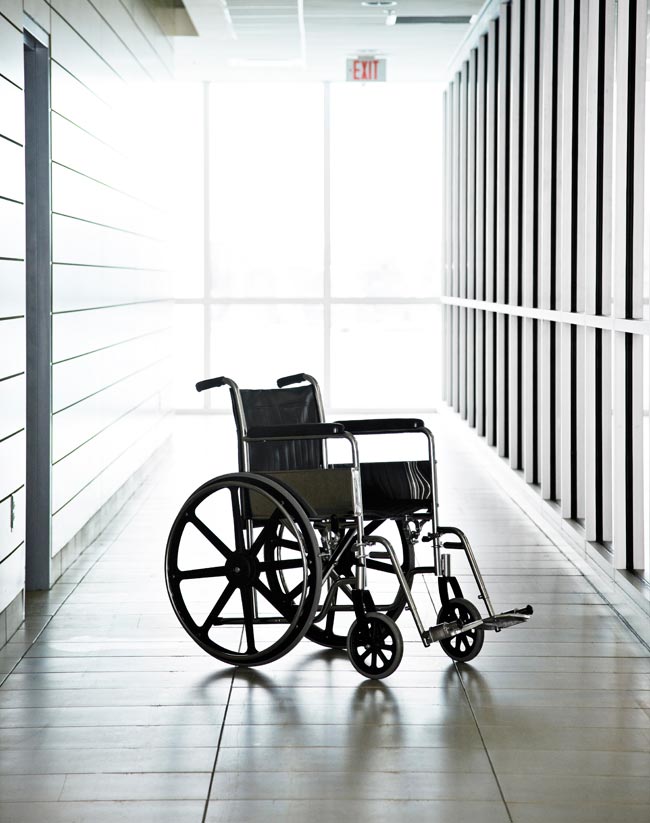 The astonishing revelations keep coming in the nursing home murder inquiry in Ontario. This week, after a two-week break, the inquiry heard long-awaited testimony from coroners responsible for investigating suspect deaths in the province.

Recall that local coroner Dr. William George had decided not to do an autopsy on two of the seniors murdered by killer nurse Elizabeth Wettlaufer in a care facility. One of the deaths had raised red flags because the senior, Maureen Pickering, was physically active and walking around before she suddenly developed extremely low blood sugar, even though she wasn’t diabetic.

At the hospital where she was rushed, an emergency room doctor recommended that a coroner be called if Pickering died. But when a nurse did just that after the senior died, George declined to investigate, reportedly saying he “did not feel this was a coroner’s case.” “The doctor said to me, ‘No death in a nursing home is unexpected,’” a nurse told the inquiry last month.

George, testifying this week at the inquiry, insisted that he didn’t miss anything when he looked at Pickering’s death. “Her death was foreseeable and it was expected,” he told the inquiry according to CBC.

George’s testimony was based on his memory and a review of medical charts, not on his notes about the death. George knew he was required to keep his notes for 10 years, but he threw them out after a few weeks.

George had the same reaction when asked about a second senior, James Silcox, whose death he also declined to investigate. Silcox was the first of Wettlaufer’s eight murder victims in her nine-year killing spree. She injected Silcox with a massive amount of insulin and then filled out his death record, calling the death “sudden and unexpected,” which should have triggered a coroner’s investigation.

But George, upon examining medical files, declined to investigate, CBC reported. And even today, he doesn’t think that was a bad call.

“Looking back at it now, do you think you should have done an autopsy on Mr. Silcox,” a lawyer asked George at the inquiry.

“Looking back, do you think you missed anything?” George was asked.

It turns out that before 1995, coroners investigated every death in Ontario long-term care homes. This changed when the province cut that to every tenth death in order to save money.

Even those limited investigations were cut in 2013 to save $900,000, CBC reported. The number of investigations of long-term care deaths plummeted from 3,300 in 2007 to 927 in 2015. Instead, an investigation was started only if nurses or doctors deemed a death to be “sudden and unexpected.”

And now, we see even that paltry requirement is ignored.

Follow our coverage on the Ontario nursing home killings and inquiry: