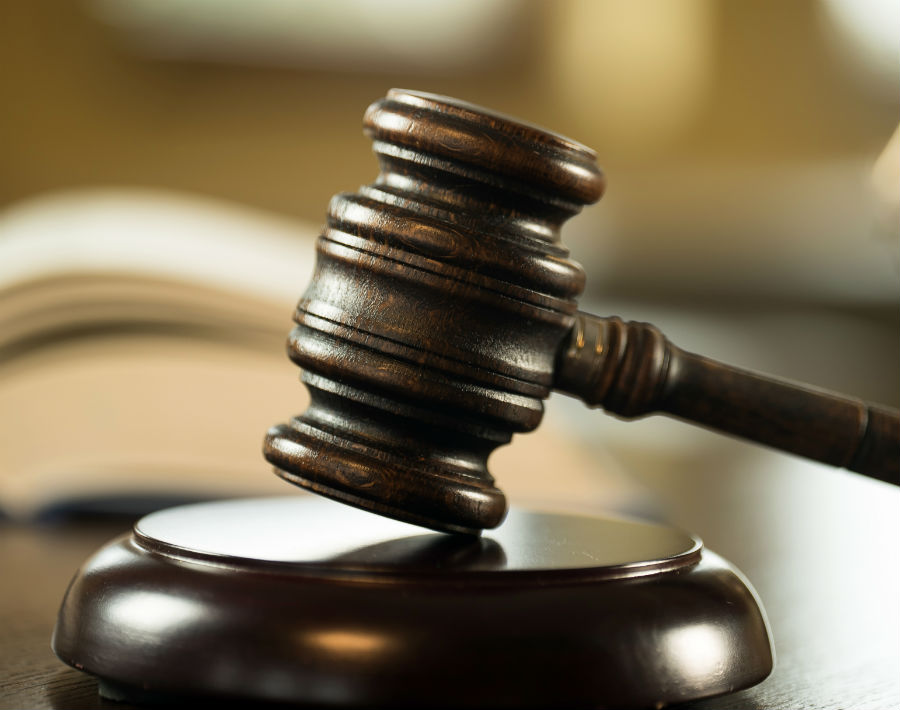 Bruce McArthur was sentenced to life in prison on 8 counts of first-degree murder to be served concurrently with eligibility for parole in 25 years.

During a lengthy deliberation, Superior Court Justice John McMahon said “a sentence which goes beyond the expected life span of a convicted, moves into being symbolic.”

McArthur’s guilty plea in all eight counts of first degree murder carried an automatic life sentence, so the decision left to McMahon was whether or not to grant parole after 25 years.

Appearing to weigh on McMahon’s decision to grant parole eligibility after 25 years was the fact that McArthur spared the victim’s families a lengthy trial, calling the serial killer’s guilty plea for all eight counts a mitigating factor.

Although, early in McMahon’s deliberation, he appeared to be leaning toward a sentence that would have denied McArthur parole eligibility for 50 years. He began by pointing out that McArthur would have continued killing had police not intervened on the day of his arrest.

“I have no doubt in my mind if it were not for the actions of police John (the potential victim) would have been the ninth victim of Bruce McArthur,” McMahon told the court.

McMahon had also said that McArthur had shown a lack of remorse, maintaining that his guilty plea could not be compared to Elizabeth Wettlaufer’s willing confession as the defence had claimed.

He went on to say McArthur’s dismembering of his victims shows a lack of humanity, and is pure evil.

He also claimed that “The most aggravating factors is the impact on the victim’s family, friends and loved ones.” Adding that “they have been victimized twice – they went through the pain of worrying about their loved ones.”

Crown lawyer Craig Harper argued on Tuesday that McArthur’s guilty plea should not be considered a sufficient mitigating factor in the sentencing considering the enormity of his crimes. He also contended that McArthur’s revisiting of images and “trophies” from the killings indicated a lack of remorse.

The agreed statement of facts read on Monday revealed that McArthur had restrained and sexually assaulted his victims and would frequently pose and photograph them after he had killed them. Crown Attorney Michael Cantlon told the court that six of the eight victims were staged and photographed, typically with ropes around their necks, some with signs of strangulation.

Harper also told the judge during his submission that granting McArthur a parole hearing after 25 years means the families of his victims may have to face him again in court. As seen in the recent parole hearing for Paul Bernardo, family members often feel compelled to attend and read victim impact statements to ensure parole isn’t granted.

The former self-employed landscaper was arrested at his apartment in January 2018 and was charged in the deaths of Selim Esen, 44; Andrew Kinsman, 49; Majeed Kayhan, 58; Soroush Mahmudi, 50; Skandaraj Navaratnam, 40; Abdulbasir Faizi, 42; Kirushnakumar Kanagaratnam, 37 and Dean Lisowick, 47. The murders took place between 2010 and 2017.

The dismembered remains of the eight men — all of whom had ties to Toronto’s Gay Village — were found in backyard planters of a home on Mallory Crescent where McArthur frequently worked.

McArtur, 67, will be eligible for parole when he’s 92 years old.