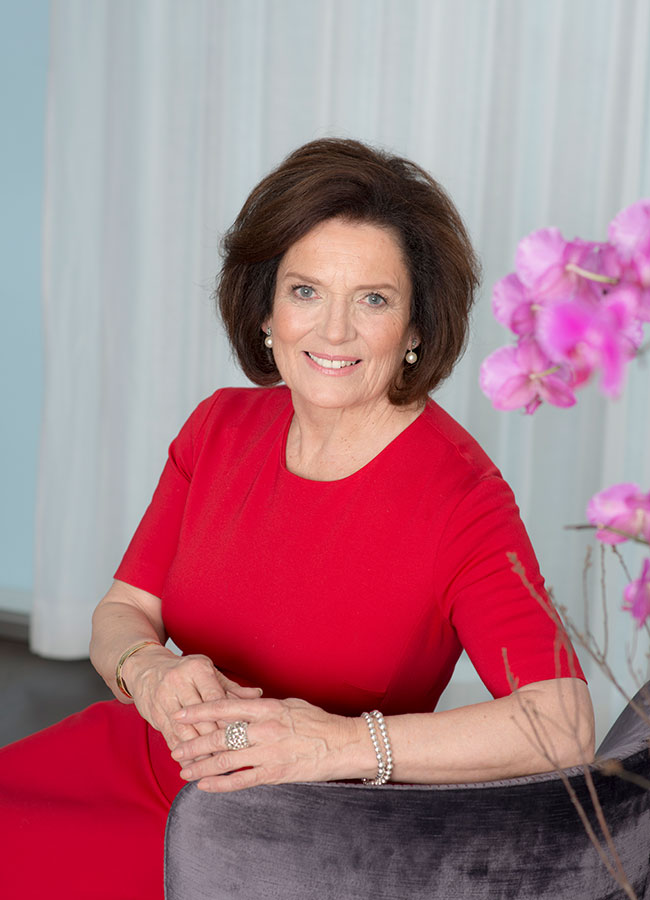 Trudeau was taken to hospital late Monday night after being exposed to a fire that started on the terrace of her apartment building in Montreal. Photo: Peter Bregg

Margaret Trudeau, the mother of Prime Minister Justin Trudeau, has been hospitalized after a late-night fire broke out in her Montreal apartment building.

The fire started late last night on the terrace of the apartment building, which is located in downtown Montreal on Doctor Penfield Avenue, near Atwater Street.

Trudeau, 71, was sent to nearby Montreal General Hospital for treatment for smoke inhalation and is expected to make a full recovery.

Justin Trudeau tweeted this morning: “I spoke with my mom, and thankfully she’s doing fine.” The prime minister also thanked everyone who “reached out and sent us well wishes” and for the “incredible work” of the first responders.

The cause of the fire has yet to be determined. The prime minister moved up his daily press conference today in order to join MPs for a virtual meeting of the House of Commons.

Margaret Trudeau has been living in the apartment in self-isolation after returning from London on a trip with her daughter-in-law, Sophie Grégoire Trudeau.

“I had lots of contact with Sophie, as we all did. There’s 17 of us in self-isolation in our family now,” she told CTV News. On what it’s like living in self-isolation, the elder Trudeau said, “It is not human to be isolated, to be alone, and many of us will be alone, and we have to find ways to do it,” she said. “So we’ve got to find ways, with our families, to protect our elderly.”

In 2016, Zoomer magazine ran this feature article on Margaret Trudeau in which she spoke frankly about her marriage to Pierre Elliot Trudeau, the death of her son Michel and her struggle with bipolar disorder.

“I’m here to help people with mental illness,” she told Zoomer. “To show them there is hope, there is correction. I want the families to hold onto these precious, wounded souls. Learn to accept. Help the person become the best they can be.”

Margaret Trudeau at 70: Her Life, Loves and Heartbreaks

Margaret Trudeau on the Time of Her Life