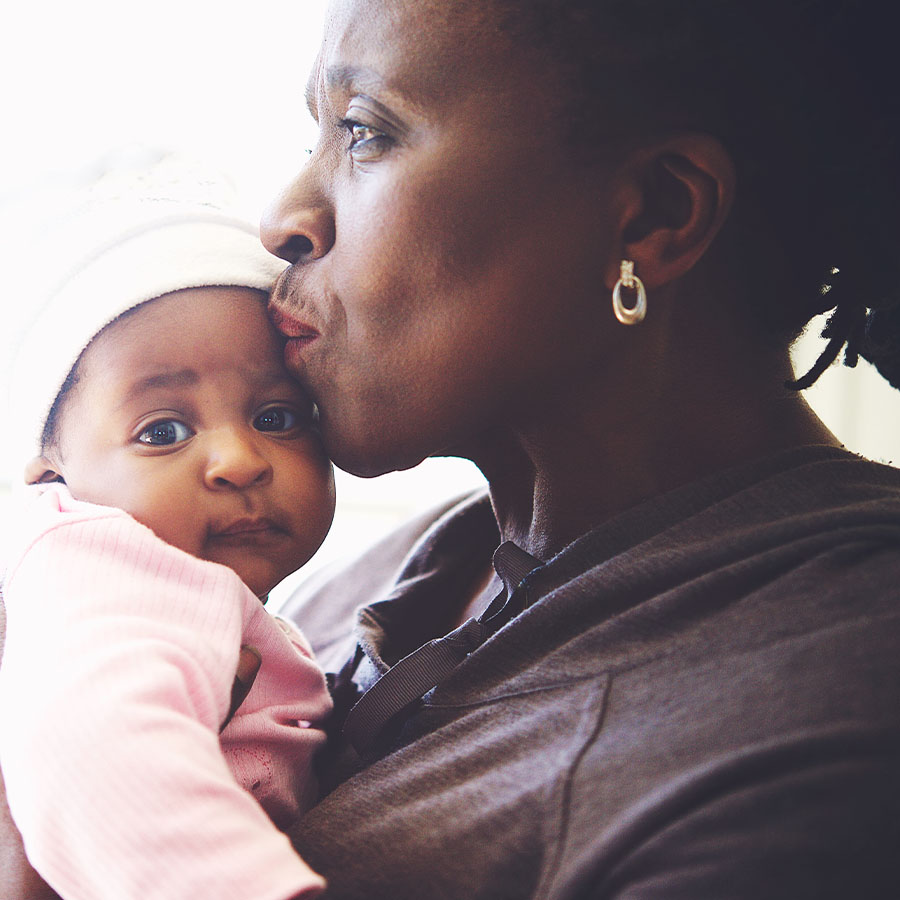 Marking a second International Women’s Day in lockdown as women and girls continue to face some of the most life-altering social and economic challenges in a generation, is a bitter pill to swallow.

Vastly different pandemics are being experienced by elderly women, disabled women, racialized women and poor women. Thousands have died unnecessarily. Thousands more have lost loved ones – children, parents, friends – with little time and space to grieve. There are also migrant women, sex workers, disabled, queer, trans and two-spirited women, all carrying stories around in their hearts and praying this so-called ‘Build Back Better’ movement yields more than political rhetoric.

I’m reminded of the two Ottawa women who both contracted COVID-19 while working in a long-term facility. Both were sleeping in homeless shelters at night, because as personal support workers – a precarious field primarily staffed by women of colour – they were making so little money they couldn’t afford to rent a home.

Then there are the Wet’suwet’en matriarchs, who have held their ground for over a year now to prevent further destruction of their sovereign homelands, even amid violent paramilitary force. Dozens were arrested at the height of these militarized invasions. Theirs is a powerful and peaceful movement of resistance that persists today, even as TransCanada has continued development, and as RCMP continue to patrol the territory despite United Nations calls for withdrawal.

And what to make of the tragic story of Dr. Karine Dion, who took her own life in January of this year, after saving countless others. Dion worked in Quebec, which has seen the highest COVID-19 fatality rates in the country. ER doctors like Dion, working on the frontlines of this pandemic, have absorbed so much indescribable trauma yet we just keep demanding more of them.

Women like Dr. Dion, those PSWs, or the women of Wet’suwet’en are holding our world together. But are we supporting theirs?

The reality is Canadian women are up against many challenges. As a result of the COVID crisis, women have born the brunt of job losses. In fact, almost a half a million Canadian women who have lost their jobs during the pandemic haven’t returned to work. according to a recent report by RBC.

Among the most pressing and obvious is men’s violence against women, which has only escalated during the pandemic. Hundreds of femicides were reported across Canada last year. Many women and children have found themselves trapped in violent homes during the pandemic, yet there are far fewer public or private spaces to run to with many businesses and resources closed or running on limited capacity. There are also fewer transportation options, borders are closed, and lockdown restrictions have largely prevented mobility and social interaction. Home is not a safe place for everyone.

Racialized violence also remains a life-threatening concern for many Canadian women. Black women, who are often forced into precarious employment and too often living in poverty, face violence at the hands of their employers, their colleagues, their healthcare providers and, perhaps most aggressively, by police as Black Lives Matter has so effectively illustrated.

The lack of affordable childcare across the country is another enormous weight borne primarily by women (especially outside Quebec where the service is subsidized). Millions of mothers, both with and without partners, find themselves saddled with the lions share of domestic labour and childcare. A December 2020 UN Women study found that across 16 OECD countries, women spent six hours more than men every week on unpaid childcare. Data shows that in many cases this limits women’s ability to find and keep jobs, climb corporate ladders or even to get in on the ground floor. And speaking of women’s work, Canada’s gender wage gap remains among the highest in the world. According to a recent RBC market study, more than 200,000 women – a threefold increase over the previous year – have slipped into the ranks of the long-term unemployed during the pandemic.

Another demographic this pandemic has hit especially hard – which to be clear is not a monolith – are Canadian women living with visible and invisible disabilities, as evidenced by the many who gathered in Ottawa recently to raise awareness of the number of disabled lives lost to insufficient care and government inaction during the pandemic. Research out of the UK has found that the risk of death for disabled women from COVID-19 is 3.5 times higher than non-disabled women. Research compiled by the DisAbled Women’s Network of Canada as recently as 2019 suggests similar numbers here in Canada.

It is clear by the beleaguered masked faces of women we pass on the sidewalk, or of those we stand two feet apart from in store aisles, that most women reached and surpassed our personal limit months ago. So much of that early participatory goodwill shown through banged pots and rainbow windows has been replaced by an air of defeat and exhaustion. Nevertheless, there have been noteworthy feminist strides made.

The first woman of colour ever to lead a Canadian federal political party was elected last year by the Green Party of Canada in Annamie Paul. A chorus of women broke their newsroom silence on racial injustice in journalism through viral personal essays like this one and these, ultimately precipitating a powerful reckoning for Canada’s very white news media. In even more recent history, local community activists are celebrating after a York Region high school (once named after a slaveowner) has been renamed after late Somali-Canadian journalist Hodan Nalayeh: an inspirational pillar among the Somali community who was killed during the Asasey hotel attack in the port of Kismayo in 2019.

And finally, as we’ve all likely heard by now, it is nothing short of a medical miracle that there are now multiple vaccines that have been made available in Canada – a feat that would normally take a decade – with many women scientists and healthcare professionals working behind the scenes and out in front to stop COVID-19’s spread. Since the very beginning of the coronavirus pandemic, women have been leading the charge to flatten the curve and save lives.

Women’s hands are calloused but our spirits strong. On this International Women’s Day and every other day, we persist.

Honouring Women Who Were Unafraid to Stand Up