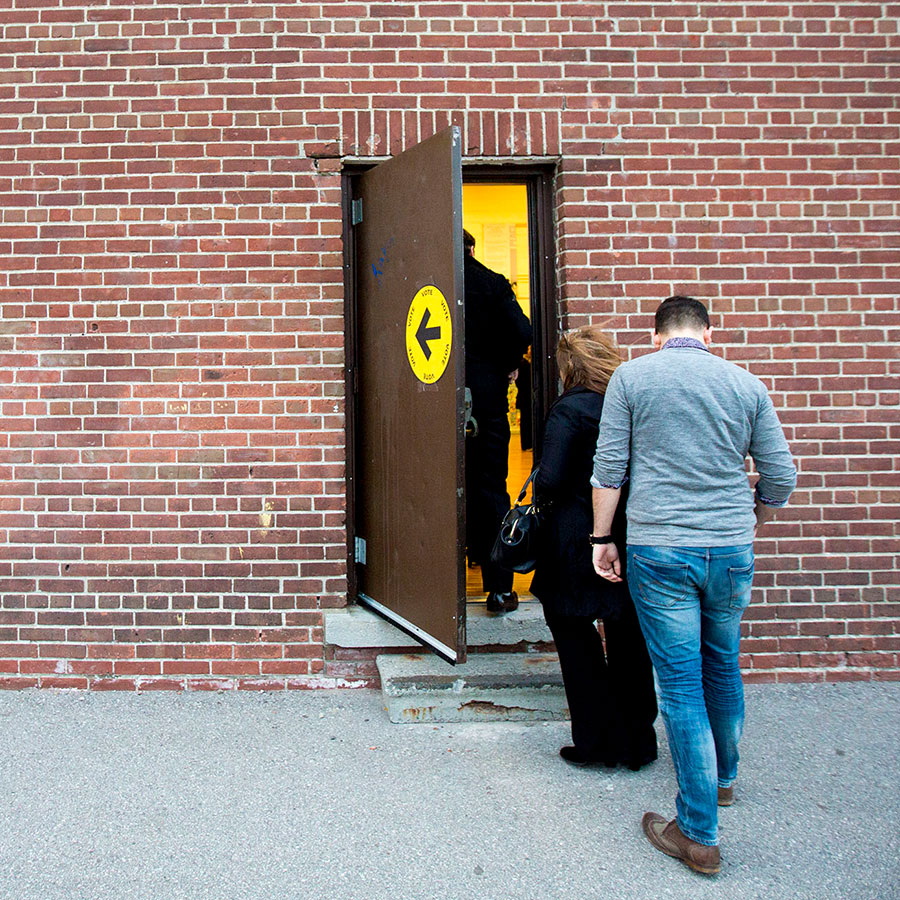 Election campaigns are one of the most important opportunities for civil society organizations — running the gamut from environmental groups to labour unions — to engage Canadians in debates on public policy issues. These critical issues include everything from health care to climate change and Indigenous rights.

Citizens who don’t normally think much about public policy pay more attention during election campaigns. Their votes can determine the contours of public policy for years to come.

Canadian civil society organizations — both non-profits and charities — represent a wealth of first-hand experience and research on wide-ranging public policy issues. It’s important for Canadians to hear their perspectives, especially during election campaigns.

The act also stipulates spending limits and prohibits funding from outside Canada.

The purpose of these regulations is primarily to prevent the type of unlimited spending allowed in the United States via Political Action Committees (PACs). Since 2010, what are known as Super PACs have become major players in American elections, enabling wealthy individuals to exert enormous political influence, spending more than US$1.4 billion in the 2016 election and over US$2.7 billion in the 2020 election.

By contrast, my analysis of Elections Canada data from the 2019 federal election shows that 127 third-party organizations reported spending a total of $11.1 million to promote their positions on public policy issues. Another 20 organizations registered with Elections Canada but did not report any spending. The third-party groups that reported spending included 31 labour unions, 26 private sector lobby groups, seven individuals, six charities and 57 non-profit groups, representing perspectives from across the political spectrum.

Viewed in the context of the 170,000 registered non-profit groups in Canada, including 85,000 with charitable status, these numbers should be concerning. Since 2019, Canadian regulations for charities explicitly allow them to engage Canadians in public policy debates and to advocate for changes in public policies, as long as they remain non-partisan and stay focused on their organizational mandates.

Non-profit organizations without charitable status are only required to report on government lobbying and on any spending over $500 to boost their policy positions during election campaigns.

So why do so many Canadian non-profits and charities stay silent during election campaigns and give up key opportunities to engage Canadians on important public policy issues?

The reasons for this self-censorship are connected to interpretations of Canada’s Elections Act and a long history of government efforts to discourage public policy engagement by civil society organizations, particularly charities. For many groups, memories of the crackdown by the Stephen Harper government on organizations that criticized its policies still serves as a vivid warning against involvement in public policy debates.

The result was a climate of fear and a self-silencing effect on many Canadian non-profit and charitable groups, particularly those focused on environmental issues, human rights and social justice.Between 2009 and 2015, the Harper government cut funding to organizations that spoke out against its policies and provided extra funding to the Canada Revenue Agency (CRA) to audit the public policy activities of Canadian charities.

The Liberal government radically changed the regulations for public policy engagement by charities in 2019. However, the legacies of distrust and fear remain deep in many organizations. Attitudes of risk-aversion towards public policy engagement remain widespread, even among organizations with mandates to address issues like health care and climate change that are directly impacted by federal laws and policies.

But for larger non-profits and charities with paid, professional staff, the registration and reporting requirements are no excuse for staying silent. Some organizations do try to engage Canadians with public policy issues without spending any extra money (through social media, for example), thereby avoiding the requirements to register and report.

However, the opportunity to foster public debate on key public policy issues during election campaigns is too important for civil society organizations to stick to low-cost, low-impact strategies.

In this election campaign, charities and other non-profit organizaions that want to engage with Canadians in public policy debates need to quickly register with Elections Canada and get ready to report on their spending. At the same time, federal politicians, Elections Canada and the Canada Revenue Agency should reassure Canadian civil society organizations that engaging Canadians with public policy issues is not just tolerated, but encouraged.

John D. Cameron is an Associate Professor in the Department of International Development Studies at Dalhousie University.