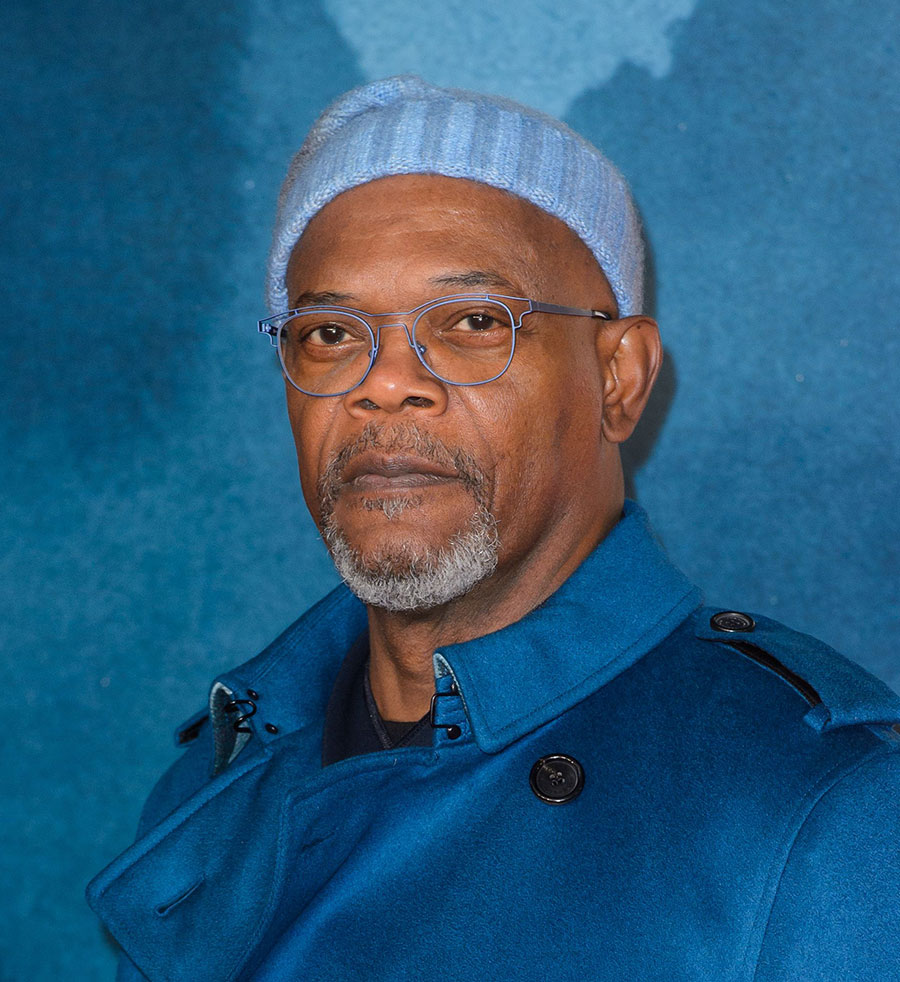 Actor Samuel L. Jackson has had six family members diagnosed with Alzheimer’s disease, the most common form of dementia.

“My grandfather was my best friend growing up, so it was heartbreaking for me to see him not know who I was.

“The same happened with my mother soon after she was diagnosed. It is so cruel having someone who has nurtured you and taken care of you reach a point where they can’t even recall your name,” he said in a statement.

The Hollywood star, perhaps best known for his breakout role in Pulp Fiction, draws on those personal connections in the #ShareTheOrange campaign for Alzheimer’s Research UK.

“Fifty million people around the world live with dementia right now. They and their families can struggle to cope. Mine struggled to cope,” Jackson, 70, says in the video spot.

The campaign, which debuted in 2016 and featured Breaking Bad star Bryan Cranston last year, aims to dispel the belief that dementia is a normal part of aging.

Currently, 564,000 Canadians live with a form of dementia — Alzheimer’s being the most common — and in 15 years, that number is expected to double with a projected 940,000 people being affected.

Getting older remains the strongest risk factor; after 65, a person’s risk of developing dementia doubles roughly every five years.

Family history, or genetic predisposition, ranks second on the list.

That’s two for two in Jackson’s case. All the more reason to live healthily, as recent research has shown.

According to a U.K. study of 200,000 people with a median age of 64, even among participants with the highest genetic risk, engaging in healthy behaviours such as eating right and exercising cut risk of developing dementia by half.

In another study, researchers from Rush University Medical Center in Chicago found that a healthy lifestyle — eating a low-fat diet, not smoking, exercising at least 150 minutes a week, drinking moderately and engaging in some late-life cognitively challenging activities — reduced Alzheimer’s rates.

The World Health Organization (WHO) dug into the research and found what had long been suspected: what is bad for our heart is also bad for our brain.

They released a report earlier this year, entitled Risk Reduction of Cognitive Decline and Dementia, with guidelines that include:

Stop smoking Even after age 60, smoking cessation has been shown to help lower dementia risk

The agency holds up the Mediterranean diet as the best one for reducing risk of dementia.

It also advises those 65 and over to get at least 150 minutes a week of moderate aerobic activity. Increasing that to 300 minutes further boosts cognitive benefits.

To his credit — and perhaps protective benefit — Jackson doesn’t seem to be lightening up his schedule now that he’s a septuagenarian. Often described as the hardest working actor in Hollywood, this year alone he’ll appear in seven films.

About his support of the campaign, Jackson said: “Where there is research, there is hope. By sharing the knowledge that diseases like Alzheimer’s are not simply part and parcel of old age, we have the power to push research forward and put an end to this devastation.”

Alzheimer’s Research UK has pledged to commit $415 million to research by 2025.

Excerpt: Jann Arden’s ‘Feeding My Mother: Comfort and Laughter in the Kitchen as My Mom Lives with Memory Loss’