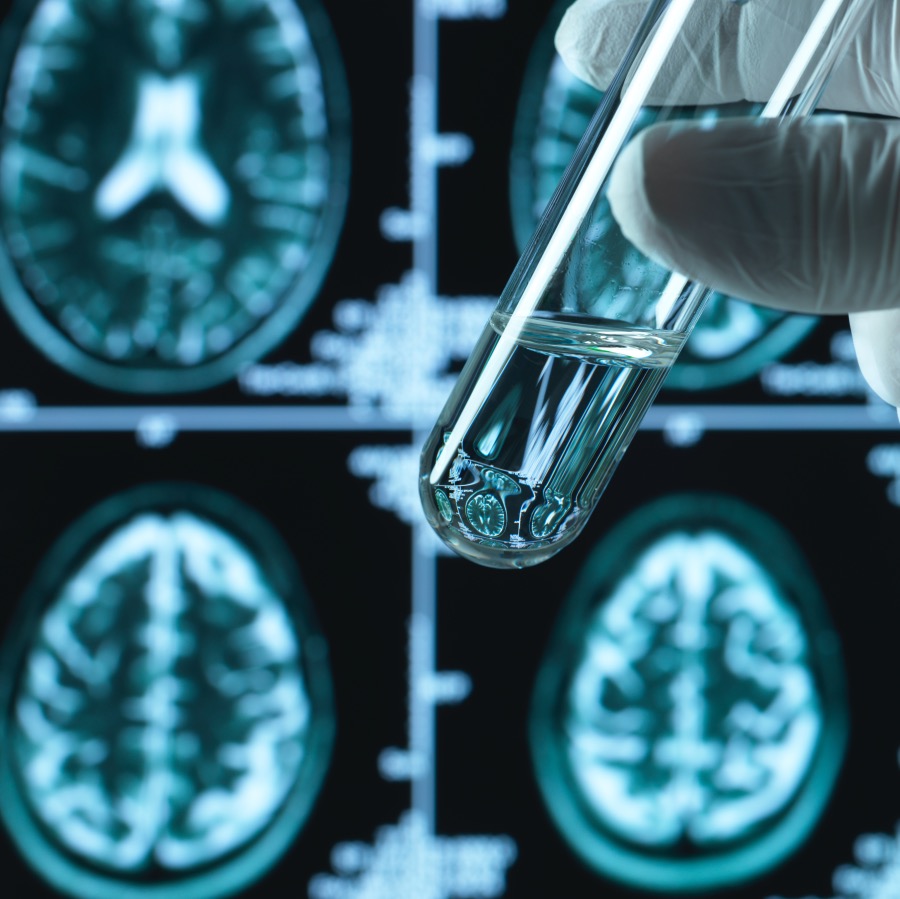 A new treatment that could arrest the symptoms of Alzheimer’s and dementia is being fast forwarded by U.S. drug regulators. Photo: Westend61/Getty Images

While much of the world waits expectantly for a vaccine against COVID-19, a promising new treatment that could arrest the symptoms of dementia and Alzheimer’s is being fast-forwarded by the U.S. drug regulators.

Late last week, the Food and Drug Administration approved an application by pharmaceutical companies, Biogen (U.S) and Eisai (Japan) for the fast-track review of aducanumab, an investigational treatment for Alzheimer’s disease.

The FDA’s expedition of the drug’s approval was hailed as “an important step in the path to potentially having a treatment that meaningfully changes the course of Alzheimer’s disease,” said Michel Vounatsos, CEO of the manufacturer Biogen.

“If aducanumab is determined to be effective in reducing the decline in cognition and activities of daily living resulting from progression of this disease by addressing the underlying disease pathology, it will deliver meaningful benefits to those who most need them,” said Dr. Christopher van Dyck, director of the Yale Alzheimer’s Disease Research Center.

The makers of aducanumab are touting it as attacking the underlying cause of Alzheimer’s, the amyloid plaques and tangles that build up in clumps in the brain. These clumps can disrupt communication between brain cells, causing patients to suffer memory loss, confusion, hallucinations and the inability to perform the activities of daily living.

Right now, doctors treat Alzheimer’s or dementia patients with a variety of drugs that may delay the symptoms of the disease. The new treatment, which is delivered by infusion into the bloodstream and is indicated for people with with pre-dementia and mild Alzheimer’s, is an antibody that aims to reduce the number of these amyloid plaques, slow the death of brain cells and halt the progression of the disease.

The drug’s manufacturers have completed three Phase 1 trials of the medication, and results are promising. The early trials show that high doses of aducanumab “significantly reduced amyloid plaques in the brain,” according to Alzheimers News Today.

The drug provides new hope to the estimated 44 million people around the world who suffer from Alzheimer’s or related dementia, including more than 500,000 in Canada. According to the Alzheimer Society of Canada, there are 25,000 new cases every year, and the annual cost to care for those afflicted is more than $10 billion.

“As a leader and major funder of dementia research in Canada, the Alzheimer Society is thrilled to learn about this new development,” says Dr. Saskia Sivananthan, the group’s chief science officer, in a news release about aducanumab last fall. “If the drug is approved by the FDA, it is not clear how soon it would be available in Canada, but the possibility of having a new drug on the market is long overdue.”

Report: Could This Be a Possible Breakthrough for Alzheimer’s Prevention and Treatment?