Report: Could This Be a Possible Breakthrough for Alzheimer’s Prevention and Treatment? 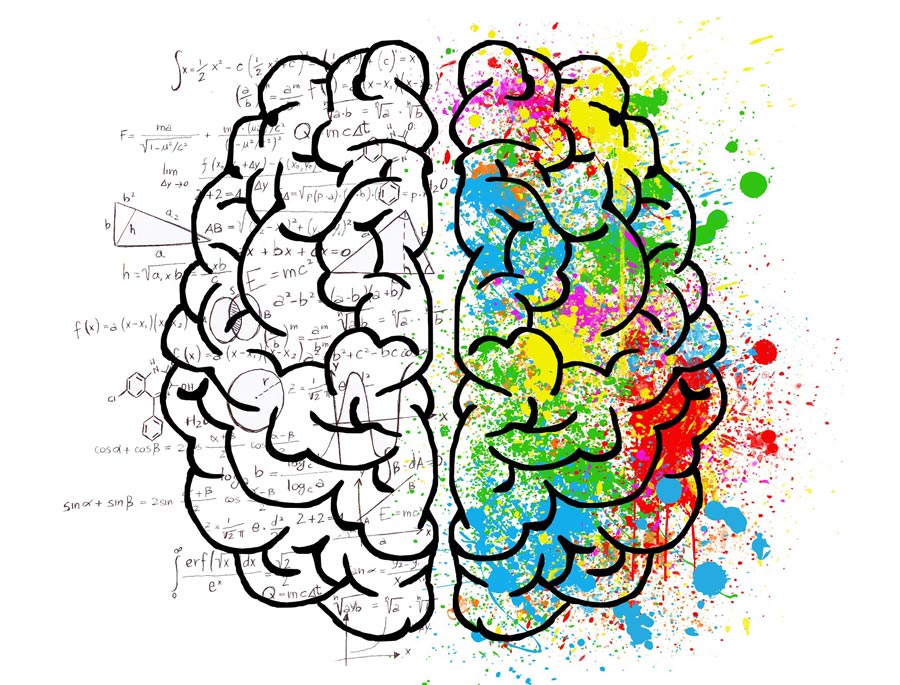 That was the damning accusation published in the Washington Post recently.

“A team of researchers inside Pfizer made a startling find in 2015: The company’s blockbuster rheumatoid arthritis therapy Enbrel, a powerful anti-inflammatory drug, appeared to reduce the risk of Alzheimer’s disease by 64 percent.”

The results came from the analysis of hundreds of thousands of insurance claims.

But verifying the results in a gold standard clinical trial would have cost at last $80 million and the drug company decided not to pursue it, according to the Post.

One of the reasons, suggests the Post, is that Pfizer would soon lose its patent for Enbrel, and the generic form, etanercept, would become available.

And yet, company researchers, in an internal document secured by the Post, suggested that, “Enbrel could potentially safely prevent, treat and slow progression of Alzheimer’s disease.’’

In response to this story in the Post, Pfizer responded that it passed on a clinical trial because, for one thing, Enbrel doesn’t act directly on the brain because it can’t pass the blood-brain barrier.

Furthermore, said a company spokesperson, the likelihood of a successful clinical trial was low. Also, a synopsis of its statistical findings of the insurance claims analysis did not meet “rigorous scientific standards.’’

Pfizer said it also opted against publishing the data because of its doubts about the results.

A former Pfizer executive, however, explained to the Post that wagering money on a clinical trial of Enbrel for an entirely different disease, especially when Pfizer had doubts about the validity of its internal analysis, made little business sense.

A second former executive summed it up this way: “I think the financial case is they won’t be making any money off of it.”

Pfizer’s latest statement on the topic was a tweet (@Pfizer) insisting that the decision not to publish the data or pursue research was indeed based on science. The company said the “weakness of scientific evidence,” meaning the analysis of the insurance claims, did not suggest trials in Alzheimer’s would be successful.

Pfizer added that it had indeed funded independent research on Enbrel and Alzheimer’s.

Meanwhile, the Motley Fool website made the most sense in summing up the Enbrel debacle:  “If you’re going to ask senior management at a well-run company to blow at least $80 million on a clinical trial that has almost zero chance of success, you might as well ask them to torpedo their careers. That doesn’t mean someone else can’t pick up the torch.”

Study: Is This a New Tack for Treating Alzheimer’s