Why Middle-Aged Men Are at High Risk for Suicide 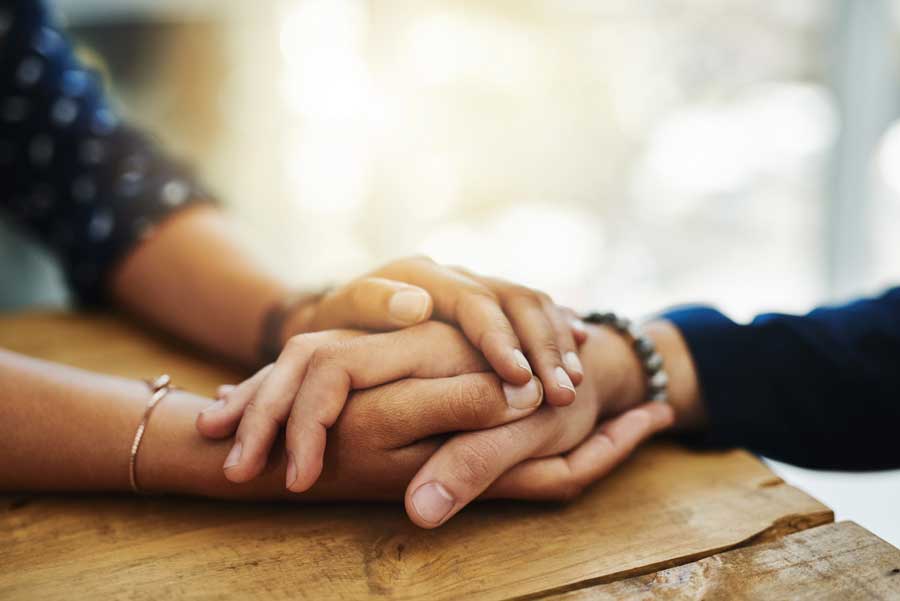 For World Suicide Prevention Day 2020, we revisit our 2019 look at why middle-aged men are at a high risk for suicide.

Over recent years, it seems the sad news just keeps coming: men in their 40s, 50s and 60s taking their own lives.

What’s often shocking about these suicides is that the high-profile men we hear about appeared to be leading successful, rewarding lives.

But just as sad are the men we don’t hear about, ordinary men who have sunk into depression or anger because they can’t support themselves or their families, who feel washed up in their 50s with no future  or who have experienced trauma or separation from their spouses and families.

Earlier this year, we learned about the death of 58-year-old Alan Krueger, a top adviser to Bill Clinton  and Barack Obama, who described him as “a fundamentally good and decent man — he had a perpetual smile and a gentle spirit.”

The Princeton University economist, whose research has been described as groundbreaking, leaves behind his wife and two grown children.

We can’t know why a man like that felt the need to end his life or what pain drove him to it.

“I thought I knew Alan reasonably well and never saw a hint that something like this might be coming,” wrote his friend and colleague, New York Times columnist Paul Krugman.

“But people’s lives often feel very different from the inside than they look on the outside.”

Just over a year ago, celebrity chef, author and filmmaker Anthony Bourdain killed himself at the age of 61. And around the same time, singer-songwriter Chris Cornell, 52, hanged himself in a Detroit hotel room after performing with his band, Soundgarden.

There have been many others: Robin Williams hanged himself at age 63; film director (Top Gun) Tony Scott, 68, jumped off a bridge; fashion designer Alexander McQueen, 40, killed himself with a drug overdose; Linkin Park singer Chester Bennington was 41 when he killed himself.

But suicide is a predominantly a male phenomenon.

Middle age is also the most risky time (except, of course, for rock stars in their 20s, like Kurt Cobain and Amy Winehouse, and the shocking rate of suicide at every age among First Nations people).

Middle age is a time of life, suggests Forbes magazine, “when the importance of long-term life decisions is clear: making changes can come with a big cost, both financially and personally/socially, since doing so could lead to job loss, financial uncertainty or, on the personal front, a breakdown in marriage. Feeling boxed in could seriously compromise well-being.”

In Canada, men are at least three times as likely to kill themselves as women and those aged 40 to 59 have the highest rates, reports the Conference Board of Canada.

Why do people, especially people who seem to have it all, want to end their lives?

Social psychologist Roy Baumeister, an international authority on self and identity, suggests that people who attempt suicide are not motivated by wanting to end their lives. What they want to end is the intolerable pain and feeling of hopelessness and despair. They want to “escape the self,” he explained.

According to Baumeister, the path to suicide for men in this situation often goes like this:

1. Failing to meet unrealistically high life expectations (either imposed by self or others) or experiencing negative life circumstances or setbacks.

2. This becomes self-blame, and they see themselves as “inadequate, incompetent, unattractive, guilty.”

3. This may be expressed as depression, anxiety or anger, followed by a need to escape the despair of self-disgust and to focus on the present intolerable situation instead of the future.

5. The notion of suicide becomes less fearsome, and the appeal of escape takes over.

Warning signs include depression, often expressed as irritability, anger or hostility and risk-taking.

Family members and friends who are aware of this behaviour should see it as a warning that the person may be at risk.

There are many places to turn to for help.

Other suicide prevention and help lines are listed at suicideprevention.ca.

This article was originally published in March 2019.