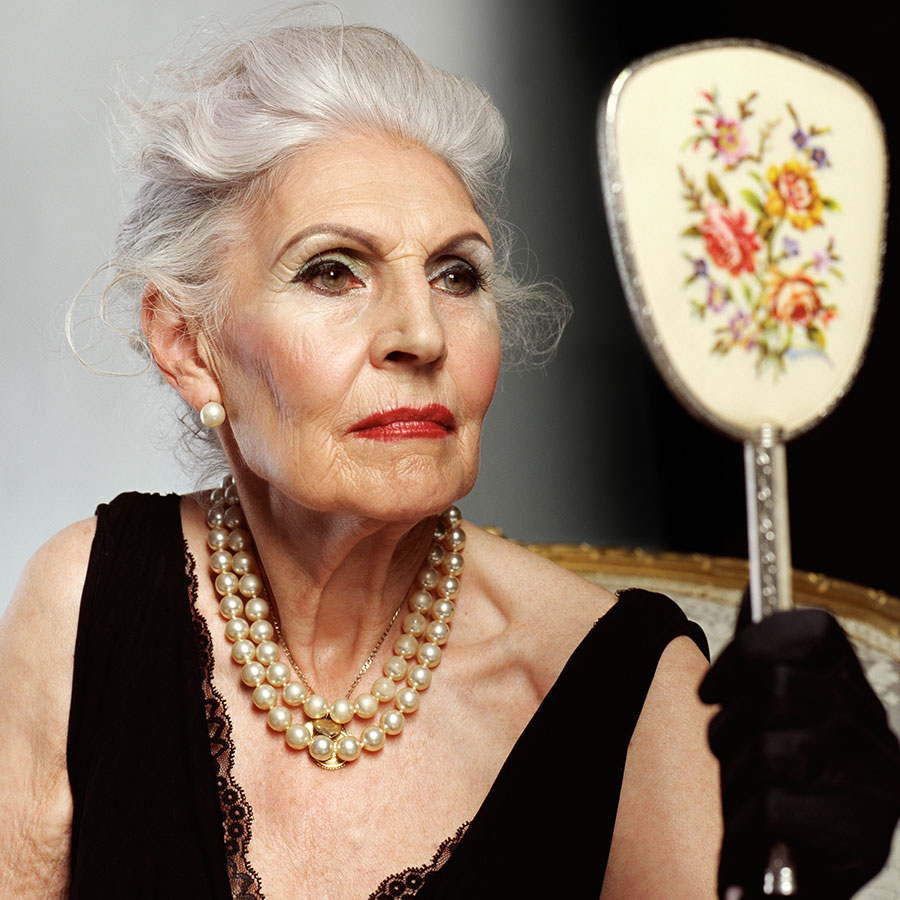 Researchers are trying to validate existing medications that could have anti-aging powers. Photo: imagesource/Getty Images

I frequently report on exciting new research aimed at slowing down or even reversing the aging. Much of centres on working right down to the cellular level, reprogramming our cells so they won’t age at the same rate, or at all. The implications are staggering … but so is the timeline for success.

But what if there were already some existing substances or medications that could do the job?

That’s the exciting picture detailed in this important article from BBC Science Focus.

“An increasing weight of evidence suggests not just that these drugs are within reach, but that they may already be here. Some can be found on the shelves at your local health store, while others are drugs for conditions such as diabetes and cancer that are being repurposed. Animal studies have demonstrated their potential, and now clinical trials are beginning to assess if their promise holds true in humans.”

The article provides several examples, including metformin, which is currently used to control Type 2 diabetes; and rapamycin, which is given in large doses to transplant patients to help prevent organ rejection, but in small doses “has been shown to prolong life in yeast, worms, flies and mice.”

The article details important trials going on now to test the safety and efficacy of extending the use of these drugs beyond their original purpose and using them for their anti-aging powers.

One barrier — and I found it maddening to read this — is a bureaucratic one. Aging is not recognized as a disease, and the entire drug therapy regime — including testing and certification — is based on a reactive treatment to a disease: “According to the current medical paradigm, ageing (sic) is not something that needs to be treated. Along with hangovers and nuisance phone calls, ageing is viewed as a grim inevitability of life. If the US Food and Drug Administration (FDA) and other medical regulators are ever to approve a drug for ageing, they would first need to recognize that aging is a preventable condition that can be targeted therapeutically.”

One of the researchers at the centre of the action is Dr. Nir Barzilai, director of the Institute for Aging at the Albert Einstein College of Medicine in New York, who is working with metformin. He’s designed a study to demonstrate that metformin can delay aging overall, rather than just a single age-related disease.

His TAME (Targeting Aging with Metformin) study will involve 3,000 adults, aged 65 to 80, who do not have diabetes. They’ll receive metformin or a placebo over a four-year period, and his team will be monitoring a number of age-related biomarkers and tracking the time it takes for each of the patients to develop an age-related disease.

From the article: “If the trial succeeds, its effects could be far-reaching. TAME has the power to prove that ageing really is something that can be targeted and treated with drugs. This, in itself, will be a major paradigm shift. ‘We hope it will inspire the FDA to make ageing an indication and provide a template for other biotech companies to do similar studies,’” says Barzilai. “… Metformin could become the first authorized anti-aging drug with the ability to not just prolong life but to prolong a healthy life. Then after metformin, other anti-aging drugs could follow. Instead of treating each age-related medical condition separately, as currently happens, it’s possible to imagine a future where these conditions are ‘treated’ together, by targeting multiple hallmarks of ageing.”

Of course, research can (and should) continue on other more exotic approaches like gene therapy, but the possibility that strong anti-aging remedies may already exist, ready for mass usage, is further proof that nothing can stop longevity. Stay tuned!

David Cravit is a vice-president at ZoomerMedia, and chief membership officer of C.A.R.P. He is also the author of two books on the “reinvention” of aging. You can check out some of his other writing here.