8 High-Yielding Stocks to Boost Your Returns 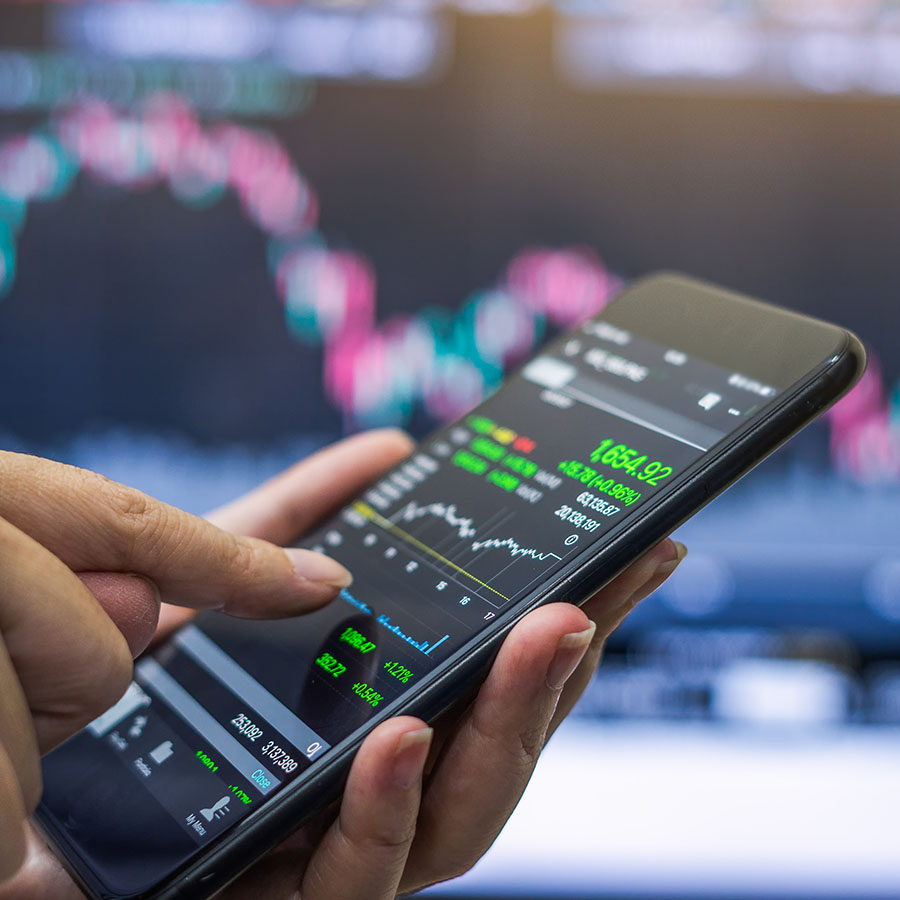 As a rough year for investors comes to a close, financial expert Gordon Pape takes a look at some often-overlooked high-yielding stocks that have continued to do well throughout the pandemic. Photo: manusapon kasosod/Getty Images

For income investors, the year winding down was a stressful time. Central banks cut interest rates to near zero (or in some overseas cases, below). Bond yields plunged. Returns on guaranteed investment certificates followed suit.

Real estate investment trusts (REITs), which had sparkled in 2019, took a vicious hit as investors worried landlords would not be able to collect rents. Those that specialize in shopping malls, office space, and hotels were especially hard hit. Some were forced to cut their distributions, including H&R REIT and, recently, RioCan.

We also saw dividend cuts in other sectors, particularly oil and gas companies. The banks were ordered by the Office of the Superintendent of Financial Institutions to freeze their payouts.

But many income stocks escaped the carnage, and some even increased their payout despite the pandemic. These included some of the most widely held recommendations in my Income Investor newsletter, like the Brookfield partnerships, Fortis, and BCE. But a number of smaller companies also fared well in this difficult year.

Here is a list of eight often-overlooked high-yielding stocks. Prices are as of the close on Dec. 18.

Fiera Capital (FSZ: T). Most people are not familiar with Fiera, but it is the third-largest wealth management firm in Canada. The shares tumbled in March but recovered during the summer as the stock markets rebounded from the spring setback. The company reported net earnings of $5 million in the third quarter ($0.05 a share) compared with a loss of $14.7 million ($0.14 a share) in the same period of 2019. That was well below the quarterly dividend of $0.21 per share. But chief financial officer Lucas Pontillo said that the company’s results have remained strong throughout the pandemic and noted that Fiera had repurchased $800,000 worth of shares. At the current price of $10.54, the yield is just under 8 per cent.

Firm Capital (FC: T). Firm Capital is a boutique mortgage company, and there were concerns about its financial stability as pandemic fears rose. The stock dropped as low as $7.73 in mid-March as investors worried that borrowers would not be able to repay their loans. Management issued a series of calming statements and by June the stock was back in the $12 range. Meanwhile, the company maintained its monthly dividend of $0.078 per share ($0.936 a year). At the current price of $12.49, the yield is 7.5 per cent. That’s on the high side, but Firm has been a solid performer for many years. I have owned the stock for more than a decade.

B&G Foods (BGS-N). This company is a New Jersey-based manufacturer and distributor of a wide range of food products. Its brands include Green Giant, Cream of Wheat, Maple Grove Farms, and the company recently acquired the Crisco line of oils and shortening. As with most food companies, B&G has done well this year. The company reported third quarter sales of US$495.8 million, up 22 per cent from last year. Adjusted net income was US$47.9 million (US$0.74 a share, fully diluted). On a per share basis, that was a gain of 37 per cent. The stock pays a quarterly dividend of US$0.475 (US$1.90 per year) to yield 6.4 per cent.

Capital Power Corporation (CPX-T). It’s very encouraging when a company is able to increase its dividend in the midst of a pandemic. Edmonton-based Capital Power did just that in July, announcing a 6.8 per cent increase, to $0.5125 per quarter ($2.05 annually), effective with the September payment. Third-quarter results showed normalized earnings attributable to common shareholders of $69 million ($0.66 a share), up from $64 million ($0.60 a share) the year before. The stock is currently trading at $34.86 to yield 5.9 per cent.

Corby Spirit and Wine (CSW.B-T). One thing the pandemic did not stop was alcohol consumption. Liquor stores were declared an essential service, and Corby’s business continued to prosper, albeit with some adjustments to the distribution channels. The company recently reported first-quarter 2021 results (to Sept. 30), and they were impressive. Net earnings were $10.8 million ($0.38 per share, fully diluted), compared with $6.5 million ($0.23 a share) in the year-ago period. The board of directors approved an increase of 10 per cent in the quarterly dividend, to $0.22 a share ($0.88 a year). At a price of $14.97, the yield is 5.9 per cent.

TransAlta Renewables (RNW-T). Green energy companies did well in 2020 as traditional oil and gas firms struggled to cope with falling demand and lower prices. Most renewable companies have guaranteed contracts with customers and governments, which partially insulates some revenue from fluctuations in market prices. TransAlta owns 23 wind facilities, 13 hydroelectric facilities, seven natural gas generation facilities, one solar facility, one natural gas pipeline, and one battery storage project. Third quarter adjusted funds from operations were up 10 per cent year-over-year to $76 million. Cash available for distribution was ahead 8 per cent, to $73 million ($0.27 per share). The stock pays a monthly dividend of $0.07833 ($0.94 per year) to yield 4.9 per cent.

Atlantica Sustainable Infrastructure plc (AY-Q). Atlantica is a London-based sustainable company that owns a diversified portfolio of renewable energy, efficient natural gas, electric transmission, and water assets in North and South America, and certain markets in Europe, the Middle East, and Africa. Like other renewable energy businesses, it has done well this year.

Leon’s Furniture (LNF-T). You would hardly expect a furniture conglomerate (Leon’s also owns The Brick, among other brands) to be reporting record financial results with many of its stores subject to COVID lockdowns. But that’s what’s happening here. Sales increased by 7 per cent year-over-year in the third quarter, to $762.8 million, compared with $712.6 million in the same period of 2019. Net income increased by 47.9 per cent, to $49.1 million, while diluted earnings per share grew by 50 per cent, to $0.60.

CEO Edward Leon credited the company’s investment in upgrading its e-commerce platform with the strong results. The directors approved a 14.3 per cent increase in the regular quarterly dividend, to $0.16 a share, plus a $0.30 a share special dividend, payable in January to shareholders of record as of Dec. 7. With the share price at $21.05, the 2021 yield will be 3 per cent, not counting any special dividend that might be declared during the year.

Stock Market: How to Invest as the Second Wave Continues

Q&A With Gordon Pape: Is My RRIF Allocation Too Aggressive?