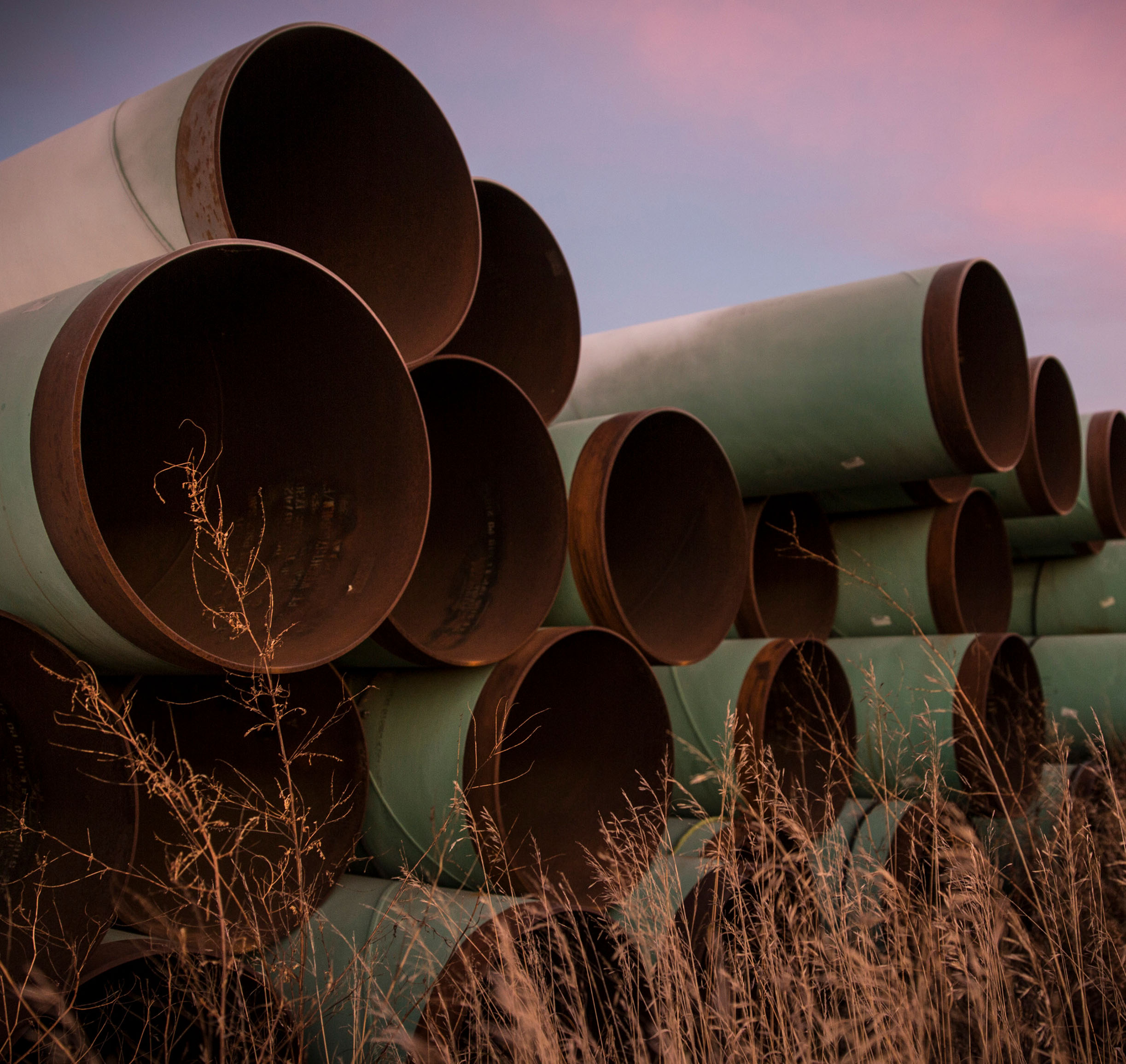 In one of his first acts of office, U.S. President Joe Biden has issued an executive order that effectively kills the Keystone XL pipeline project.

The order states that the pipeline “disserves the U.S. national interest” and that approving it would be inconsistent with his campaign climate pledges.

Prime Minister Justin Trudeau issued a statement that expressed disappointment, but struck a far more conciliatory tone. He signalled a desire to work with the Biden administration and implicitly conceded that the pipeline won’t be resurrected again. Alberta Premier Jason Kenney called the move a “gut punch” and an “insult” and has threatened legal action to recoup Alberta’s $1.5 billion investment in the project.

While the reaction from Alberta implies Biden’s move came as a shock, the truth is that cancelling Keystone XL was a key part of Biden’s election platform and was telegraphed clearly throughout the campaign.

It’s worth remembering that Keystone XL was rejected previously by Barack Obama’s administration in 2015, after several years of controversy, and that the environmental concerns used to justify that decision have not gone away. This decision should have been expected and planned for.

The Keystone XL cancellation will significantly impact Canada and Alberta. TC Energy has estimated that Canada would have added 2,800 jobs directly associated with this project, mostly in Alberta, and contends the United States would have seen 10,400 new positions. But it would seem that both Alberta and TC Energy (formerly TransCanada) felt that there was a good chance the project would proceed despite Biden’s election win. Early in January 2021, TC Energy opened bidding on existing pipeline space expected to be freed up by the construction of the new line.

Let’s put that in perspective: in 2020, it was estimated that total oil and gas employment in Alberta was 128,180, and thus the number of lost jobs represents 2.2 per cent of the total sector employment in the province — a very significant proportion for a single project.

The loss of Keystone XL also will impact future projects in the province’s oilsands. We know that one of the reasons that companies are reducing investments in the oilsands is that there is a transport bottleneck that affects the ability to get new product to market.

The cancellation of Keystone XL could leave Alberta out-of-pocket for the $1.5 billion invested by the government earlier this year. This investment — almost $400 for each individual in the province — may be recouped through legal means or reinvested by the company, or simply written off.

The province also made $6 billion in loan guarantees that may be recovered. Overall, however, the province will likely lose money on this deal — and the voters ultimately will decide the price.

There have been reports that some of the pipe and materials may be sold for scrap if Keystone XL can’t move forward. In reality, the majority of the actual pipe has not yet been laid, meaning pipes could easily be repurposed for other projects. So some investment may be recovered over an extended time.

Indeed, TC Energy may look to the past when figuring out its next move.

One option that might be explored is revisiting Energy East, a pipeline that would have seen 1.1 million barrels per day of Alberta oil travel over 3,000 kilometres to reach tidewater at Saint John, N.B.

Energy East was arguably the most complicated infrastructure project ever imagined in Canada, involving the federal government, six provincial legislatures, hundreds of municipalities and 180 traditional Indigenous territories. The project would have crossed thousands of waterways ranging from streams to major waterways including the South Saskatchewan, Red, Ottawa, and St. Lawrence rivers.

The project was hugely controversial, and was cancelled in 2017 — partly because former president Donald Trump had re-approved Keystone XL earlier that year.

But before backing yet another pipeline project, Alberta and all of Canada ultimately need to decide if more pipeline capacity is really needed.

Keystone XL struggled to find investors prior to Alberta’s decision to provide funds. The frequently cited “Canadian discount” in oil prices, which entails Canadian oil being sold at lower prices than the West Texas Intermediate (WTI) index, has in recent months been reduced as oil prices have begun to recover.

In Ottawa and in Washington, policies to address the climate emergency have taken precedence over new investment in conventional, fossil fuel-based industries.

The future of Canada’s oil sector may not be in volume, but in value.

Consider that four to five per cent of the volume of oil becomes high-value products like plastics, rubber and chemicals; these products can account for 40 per cent or more of the value derived from a barrel of oil.

New refineries are being designed that focus on these value-added products and minimize bulk fuel products; these new facilities may be smaller and require far less in terms of input, reducing the need for new pipelines.

The death of Keystone XL is a wake-up call for the oil sector. The old way of doing business is fading away, and it must innovate to survive.