Stock Market: Financials and Energy Lead TSX, But What Can We Expect Going Forward? 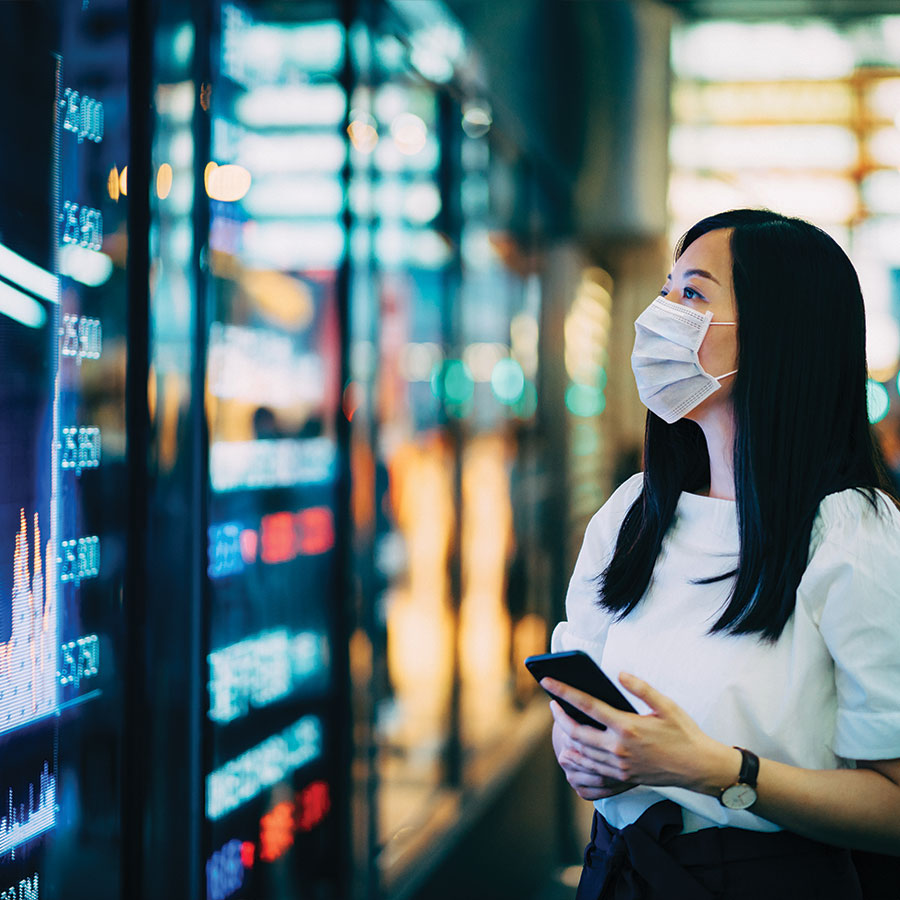 Gordon Pape predicts financials will continue to do well on the TSX, while the energy sector's gains will level out as oil prices stabilize. Photo: d3sign/GettyImages

The first half of 2021 is over, and it was an extremely positive one for the stock markets. All the major North American indexes were up by double digits as the economy roared back from the slowdowns imposed by the pandemic.

In my January outlook for 2021, I wrote that the TSX would perform better this year, mainly because fossil fuel stocks wouldn’t repeat the disastrous decline of 2020. Financials were already improving, and I expected that trend to continue. But I was too conservative in my overall target, which I set at 8-10 per cent. Even if we don’t see more gains from here, we’re already well ahead of my projections.

The biggest driver of the TSX has been financials, which account for 31.6 per cent of the total index. Rising interest and reduced provision for loan losses have helped to drive the share prices of the major banks sharply higher. The S&P/TSX Capped Financials Index was up 21.1 per cent in the first half, although the upward momentum slowed in the second quarter.

The energy sector, which accounts for about 13 per cent of the TSX, was a train wreck in 2020. But this year it has seen a huge turnaround. The Capped Energy sub-index has gained an astounding 53.9 per cent so far in 2021, thanks to a sharp rise in the price of oil. Some energy companies are now talking about reinstating or raising their dividend.

Materials represent the third largest sector of the TSX, at 11.6 per cent. You’d think this sector would be doing well as inflation heats up but it has actually been a drag on the Composite this year, down 1.2 per cent. The reason? Softening precious metals prices. Four of the index’s five top companies by market cap are gold and/or silver miners.

Industrials, which have a slightly lower weighting, have done somewhat better, with the capped industrials sub-index showing a year-to-date gain of 7.3 per cent. It includes our two major railroads, Waste Connections, CAE, WSP Global, and TFI International.

The only other sector with a 10 per cent+ weighting is Information Technology, at 11.1 per cent. It was a minor player on the TSX for years after the demise of Nortel Networks and the diminution of Research in Motion (now Blackberry). But the dramatic rise of Shopify and steady gains from Constellation Software, CGI Group, Open Text, Descartes Systems, and newcomers like Lightspeed have made this sector relevant again. The gain in the first half was an impressive 17 per cent.

So, what’s in store for the rest of the year? I expect financials to continue to perform well. Rising interest rates will improve net interest margins (NIM), a major contributor to profitability. NIMs represent the difference between the income a bank collects on loans, mortgages, and similar products and the amount paid out on savings accounts, GICs, etc.

In addition, an improving economy will continue to reduce the amounts needed to be set aside for loan loss provisions. Plus, expect to see double digit growth in bank dividend payments when the Office of the Superintendent of Financial Institutions lifts its ban on increases.

The energy sector is more problematic. Rising oil prices contributed to the big gain reported in the first half of the year but we’re unlikely to see anything approaching that in the second half. The best investors should expect is stabilization around current levels, with modest gains from a few of the leaders like Tourmaline and Canadian Natural Resources.

Gold is suffering from the rising opportunity costs of higher interest rates. As a result, gold miners are likely to continue to weigh down the materials sector.

A strengthening economy should lift industrials, while the information technology sector continues to look positive.

Overall, the second half probably won’t be as robust as the first six months, if only because energy won’t show the same strength. But the performance and heavy weighting of the financial sector should keep the TSX in the black between now and year-end.